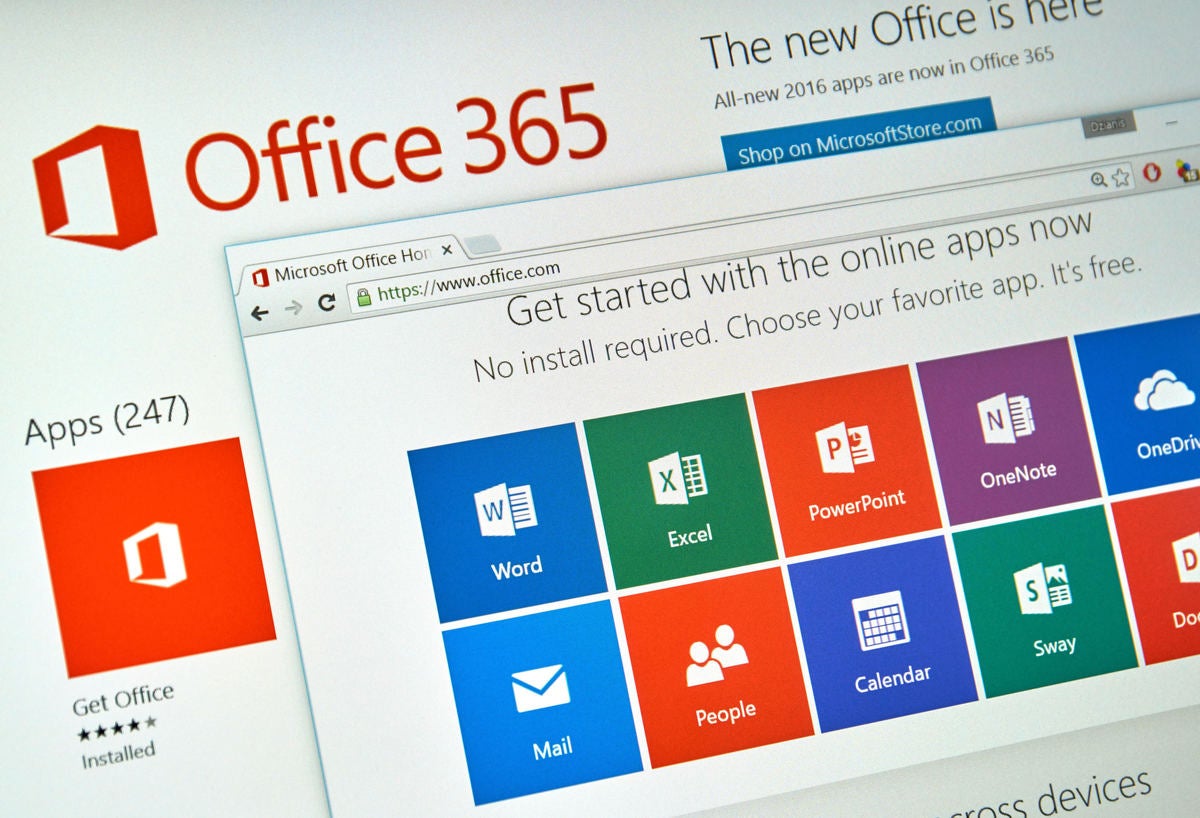 Microsoft on Tuesday reminded customers that Office 2010 and Office 2016 for Mac have received their final security updates, as the suites have now dropped off the company’s support list.

And as Microsoft has done before, the Redmond, Wash. company exploited the end of support to pitch customers on changing to the subscription-based Office 365.

“We’ll no longer provide technical support, bug fixes, or security updates for these products, and organizations that continue to use them may face increased security risks and compliance issues over time,” Jared Spataro, an executive in the Microsoft 365 group, wrote in an Oct. 13 post to a company blog.

Office 2010, a set of Windows productivity applications — notably Word, Excel and PowerPoint — debuted in April 2010 and received Microsoft’s then-standard decade of support. Office 2016 for Mac, which was released in September 2015, was allotted only five years of support, the maximum for a Mac-based bundle.

Both are what Microsoft calls “perpetual” versions of its application suite, the term derived from the type of license the company sells customers. Buyers pay a one-time fee for the product, which is then licensed to operate on a specific PC or Mac for as long as the user wants, even after support has ended if he or she is willing to risk the lack of security patches.

Instead, the emphasis is on the Office 365 and Microsoft 365 subscription plans, especially the locally-installed applications, which formerly went by Office 365 ProPlus but were rebranded Microsoft 365 Apps in April.

In fact, Microsoft 365 Apps — again, realized via Office 365/Microsoft 365 subscriptions — are the company’s default. Microsoft’s position is that application software-by-subscription is the inevitable end game for all customers.

“We understand that everyone is at a different stage of their journey to the cloud, and we’re committed to supporting our customers throughout their transition to Microsoft 365 Apps (emphasis added),” Spataro said.

The choice of “everyone” was telling.

Spataro also reduced the pool of those who might not choose the by-subscription Microsoft 365 Apps to a very narrow set of customers. “For those customers who … have a specific need for on-premises or hybrid deployment, such as fully disconnected or restricted environments, we offer Office 2019, the perpetual version of Office that does not receive feature updates (emphasis added),” he said.

Microsoft has made no secret of its desire to put customers on the regularly-paying subscriber rolls. Nor has it been shy about touting Office 365 at the expense of perpetual alternatives, such as Office 2019. In February 2019, for instance, a Spataro-written post, headlined “Office 365 crushes Office 2019,” put the two to an odd head-to-head, as if Pepsi had shouted that, well, Pepsi badly beat Diet Pepsi in a taste test.

Microsoft has already told customers that on-premises server software, including Exchange Server and SharePoint Server, will transition to a subscription model for the 2021 successors. It has also said it will release a perpetual license follow-up to Office 2019 in the second half of next year.

Microsoft has not revealed any plans to require customers to convert to subscriptions for on-premises client software, such as an expected Office 2022. However, Computerworld has argued that the on-premises Exchange Server precedence will lead Microsoft to eventually end perpetual licensing for the client Office apps.

Through Your Mind’s Eye: What Biases Are Impacting Your Security Posture?