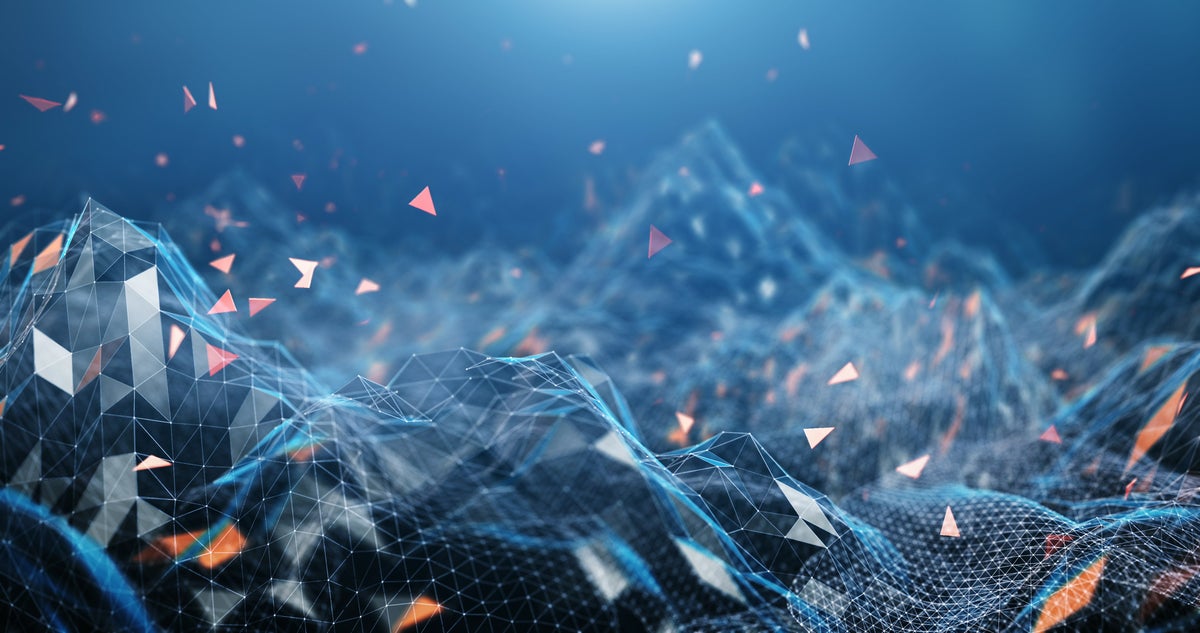 IBM doesn’t want any distractions on the road to becoming a prodigious hybrid-cloud player, and today it eliminated one of those diversions by spinning off the $19 billion Managed Infrastructure Services unit of its Global Technology Services division.

The move creates an as-yet-unnamed firm, tentatively dubbed “NewCo,” which won’t actually be created until 2021 but will quickly be a big provider of managed infrastructure services. It will employ about 90,000 staffers, have more than 4,600 clients in 115 countries—including more than 75% of the Fortune 100—have a backlog of $60 billion in orders, and more than twice the scale of its nearest competitor, IBM stated. That would include Accenture, Fujitsu and Huawei.

“Client buying needs for application and infrastructure services are diverging, while adoption of our hybrid cloud platform is accelerating. Now is the right time to create two market-leading companies focused on what they do best,” Arvind Krishna, IBM Chief Executive Officer said in a statement. “IBM is laser-focused on the $1 trillion hybrid-cloud opportunity.”

Arvin, who took the CEO reigns from Virginia Rometty in April, likened the move to Big Blue’s previous large divestitures such as its decision to get rid of its networking business in the 90s and PCs in the 2000s to focus on bigger things.

In this case that bigger thing is hybrid-cloud computing.

“Hybrid cloud and AI are swiftly becoming the locus of commerce, transactions, and over time, of computing itself. Our decision is also the logical next step in our pursuit of the $1 trillion hybrid cloud opportunity,” Arvin stated in a blog about the move.

“Today, services account for more than 60% of our revenue. When NewCo becomes an independent company, our software and solutions portfolio will account for the majority of our revenue,” he stated. “This represents a significant shift in our business model.”

The acquisition of Red Hat for $34 billion in 2019 let IBM build its hybrid-cloud platform that suspports computing on-premises and in private- and public-cloud environments. “This was the first major step to seize this opportunity and underpins everything that has followed,” Arvin stated.

IBM has made a number of key exchanges with its Red Hat technology. The effort began with IBM bundling Red Hat’s Kubernetes-based OpenShift Container Platform with more than 100 IBM products in what it calls Cloud Paks to support security, automation and other key technologies. OpenShift lets enterprise customers deploy and manage containers on their choice of infrastructure, including AWS, Microsoft Azure, Google Cloud Platform, Alibaba and IBM Cloud.

Another key move was  marrying the massive transactional capacity, security and reliability of the Big Iron with Red Hat Open Shift and Red Hat Enterprise Linux.

“The $34 Billion invested in Red Hat has proven very quickly to be a sound investment as it has generated double-digit growth and made the company instantly more credible as a competitor and contributor in the hybrid cloud space. This is where IBM needs to put the vast majority of its chips if it seeks to meet the market where it is and deliver on the growth rates that the market desires,” wrote Futurum principal analyst Daniel Newman in a blog about the IBM move.

He expects IBM to focus on hybrid cloud, AI, quantum computing, mainframes and consulting to maintain its focus on enterprise-network modernization, “without the drag of the $19 billion managed-services business,” Newman stated. ““Spin-offs like this are always complicated. I don’t expect this one to be seamless either. I do believe the two companies will both be better served by having the attention required.”

How to Choose Between Agile Scrum and Agile Kanban?

Let’s Encrypt Revokes Over 3 Million of Its Digital …