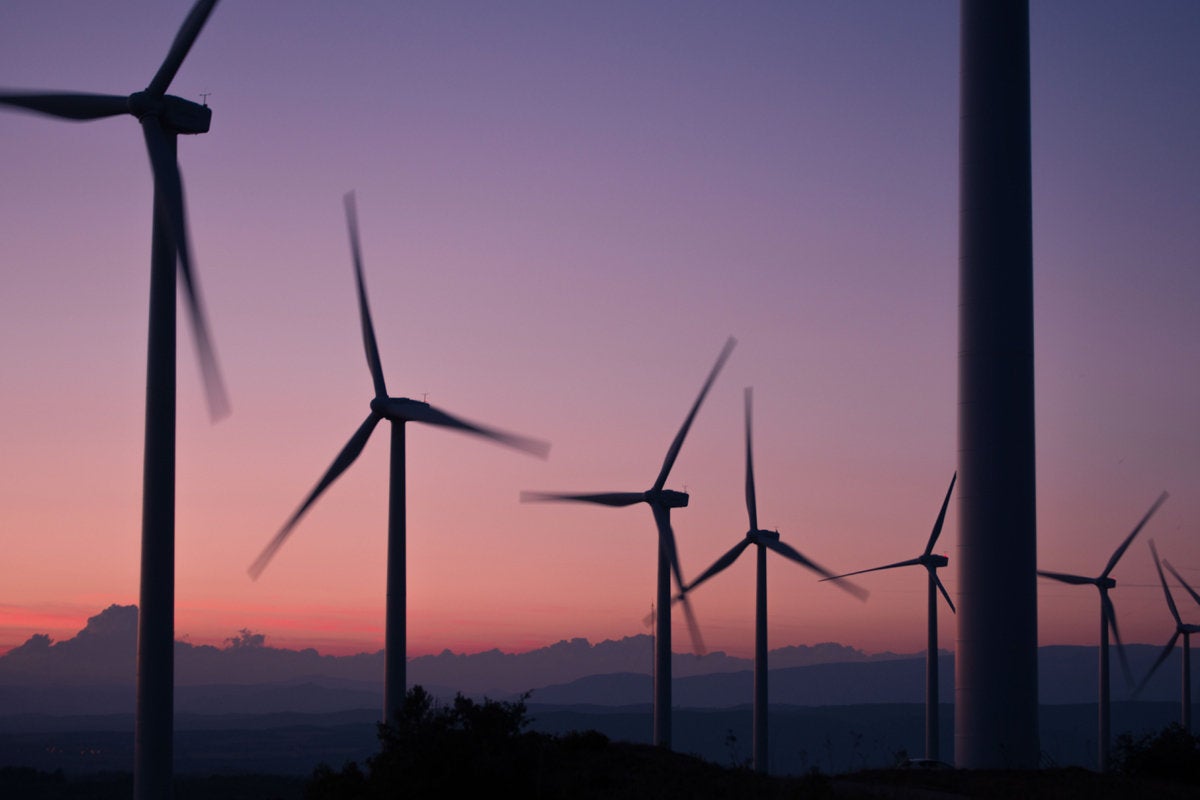 Apple management took a few moments during the company’s record-setting Q4 earnings call to mention iOS device deployment at Vestas. Here’s how Apple’s solutions are being used at one of the world’s leading wind turbine manufacturers.

The future for power production

Based in Aarhus, Denmark, Vestas employs over 25,000 staff worldwide building turbines that generate over 117GW of power across 76 countries. It has installed wind turbines in a variety of terrains, from Mongolia’s Gobi desert to the arctic winters of Lapland.

Vestas has been using Apple’s solutions for years. Speaking during the call, Apple’s CFO, Luca Maestri, explained some of the ways they are being used now:

“Vestas is using Apple products and native iOS apps extensively across their operations to deliver renewable energy efficiently to customers worldwide,” he said/

“For instance, they use iPads to help optimize on-site construction operations, reducing crane usage, on average, by one day per project. The company’s field technicians are using iPhone for work orders, troubleshooting and remote collaboration, saving them 400,000 service hours annually.

“More recently, they have started piloting the augmented reality capability in iPads to help customers visualize wind turbine installations in the field.”

The notion reflects a reality in which there is no value in making tasks more complex with digital tools when the aim is to enhance productivity and make life easier for staff.

“Apple iOS is highly popular among our staff,” Asier Vega Sanchez, IT architect at Vestas says. “The apps provide the right functionality for the right roles. Our users are not IT experts — they build wind turbines.”

The approach to app development may also be of interest. A case study hosted on the SAP website explains some of the ways the company approaches the task:

Apple is already in Industry 4.0

With the wind behind it, the turbine company is embracing numerous digitally transformative technologies, including the deployment of workflow algorithms to remove the tedium from some daily tasks.

For example, it has a 20-strong team of Robotic Process Automation developers dedicated to creating these assistants. “Currently, we’re focusing on automating back-end finance and procurement processes in our shared services centers and moving forward we’re looking into automating more processes in the commercial side of things,” the company said.

Vestas is not unique in developing such solutions. RPA is a buzz word in industry tech – as a user you might interface with such solutions when talking to a chatbot, but there are more complex iterations, often (but not exclusively) around ordering and product location systems.

That Apple’s solutions have support for machine learning built in probably means something to the company’s RPA development teams – as will the additional capability of Apple Silicon.

Data analytics is also part of the picture. One Versa app based on the Scipher platform provides a visual guide to turbine energy production performance. A company blog confirms predictive maintenance solutions are in development, and Vestas subsidiary, Utopus Insights, recently ran a successful trial of an AI-driven solution for power production and distribution.

This is why I’ve argued for so long that Apple has a big part to play in the evolution of Industry 4.0.