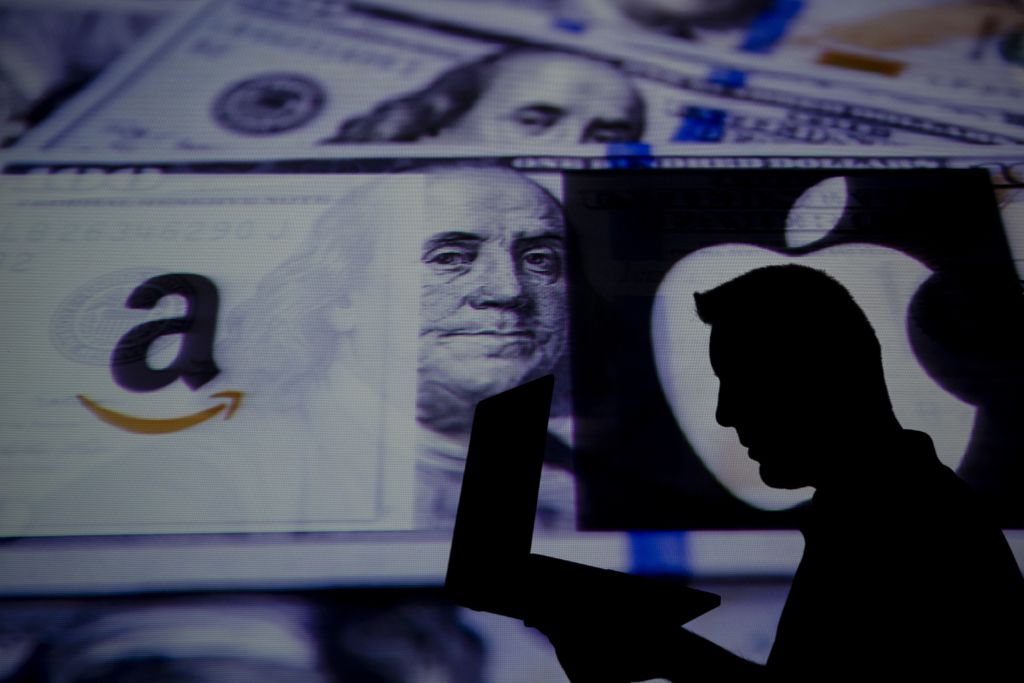 The US House of Representatives antitrust subcommittee released its findings last week after a year-and-a-half-long investigation of Big Tech companies Google, Apple, Facebook, and Amazon. Right at the beginning of the 400+ page report, the committee didn’t mince words about its findings:

“To put it simply, companies that were once scrappy, underdog startups that challenged the status quo have become the kinds of monopolies we last saw in the era of oil barons and railroad tycoons.”

Those of us in Silicon Valley who have worked up close with these firms were not surprised to find not only that these companies in particular had become de facto monopolies, but that they were using their monopoly powers to discourage competition and violate antitrust laws. In fact, I wrote just last month about how Apple has been abusing its monopolistic power in the App Store for many years. Apple’s multiple roles as the provider of the operating system, curator, and gatekeeper of the only allowed app store on the billions of devices it has sold, not to mention creator of its own applications, is an excellent example of how today’s “digital monopolies” are both similar to and different from the industrial monopolies of a century ago.

Starting in the late nineteenth century, industrialists like John D Rockefeller, Andrew Carnegie, JP Morgan, Cornelius Vanderbilt, and others built companies that were innovative in the beginning, helping America in its rise to become the dominant economic superpower in the world. These companies became incredibly profitable precisely because they were able to corner their markets and crush competition through a combination of bullying and buying up competitors. Theodore Roosevelt broke up these monopolies in the early 20th century using the Sherman Antitrust Act of 1890.

Since then, we’ve seen antitrust laws dusted off to be used in one-off lawsuits (like Ma Bell and Microsoft), but there hasn’t been a comparable trust-busting effort for over 100 years. The robber barons of the 1900s weren’t born of any one company but of a series of practices that made the founders of these companies the wealthiest men in the word.

Those companies started out by innovating and providing a benefit to society, but their power and profits grew to where they were deemed a threat to both democracy and our free enterprise system. Today’s environment in Silicon Valley is much like that earlier time, with venture capitalists and investors bent on building the next monopoly company that can dominate a new emerging market. Peter Thiel, known for his investment in Facebook and other companies, emphasizes this point in his bestseller, Zero to One, which has become an unofficial monopolist playbook.

Each of today’s “digital monopolies” operates in a slightly different market. Amazon is dominant in e-commerce, Google in search and advertising, Facebook in social networking, and Apple in both mobile content and apps. Nevertheless, the committee found that they all had engaged in very similar anti-competitive practices, which included buying up potential competitors (Facebook’s acquisitions of WhatsApp and Instagram, and Google’s acquisition of Android), or using their platform to limit competition, control access, and favor their own products (Apple’s control of the App Store, for example, or Amazon’s ability to undercut third-party retailers using its platform).

Last week’s subcommittee report has made a number of recommendations, including a) strengthening antitrust laws, which were last updated in the 1970s and do not reflect the current reality of digital monopolies, b) additional oversight from the FTC over mergers and acquisitions by the big tech companies, and c) breaking up some of the big tech companies into parts to encourage competition.

The last recommendation is the most controversial. I would argue it is also the most important. The report didn’t get into specifics of how to break up the big tech companies, probably because this is also the hardest to implement and get agreement on (the minority members of the committee, Republicans, disagreed on this one recommendation).

This doesn’t mean that every big tech company has to be broken up – there are reasons why the government allows monopolies in certain areas – such as utilities, for example. And even during the robber baron era, while Rockefeller’s Standard Oil was broken up, U.S. Steel (formed by JP Morgan by buying out Carnegie’s near monopoly on steel) managed to avoid breakup by arguing its case to the US Supreme Court.

Still, where there is a clear and present danger to competition and consumers from the Big Tech, the issues are more complex today than they were in the early twentieth century, because the definition of a monopolist has to do with more than just raw market share. To achieve the desired result without causing irreparable harm, we have to look at how these companies are organized, how the technology works, and what can be easily separated out.

Here’s how a best case Big Tech breakup would look:

Breaking up these companies wouldn’t just lead to a more democratic playing field for smaller competitors. It may have another benefit: the slowing down of what Harvard’s Shoshana Zuboff has dubbed “surveillance capitalism,” a process of making money by exploiting data from user behavior. Just as 20th century industrialists built monopolies by acquiring more physical assets, today’s robber barons are building monopolies based on information, the large amount of data they have already accumulated from users. They feed this data into their algorithms, which in turn leads to more behavioral data.

There will undoubtedly be significant resistance from the companies themselves, who have fought hard to secure their monopolistic positions. Since the report came out, each of them has responded with care, preferring corporate statements emailed to reporters or short blog entries rather than statements by the CEOs. Predictably, these responses are variations of the arguments used by the robber barons of 100 years ago, but with a twist or two: We are not a monopoly (Google, in a public blog post), we protect third-party retailers (Amazon, in a public blog post), we deliver innovation to consumers and protect them (Apple, in a statement), and the classic – “Facebook is an American success story” (Facebook, also in a statement). Since several of these companies offer free products to consumers, namely Facebook and Google, making their money from advertising, and Amazon is able to keep prices low through its dominance, each company claims that breaking it up would actually hurt consumers.

Breaking up Big Tech, however, doesn’t mean there will automatically be a wider distribution of wealth. Rockefeller, who was already among the richest men in the world, for example, became even wealthier with his partial ownership of companies like Exxon and Mobil, which were broken up from Standard Oil.

The ability for new competitors to come in with new innovations and succeed is the lifeblood of America’s capitalist system. Without competition, today’s dominant companies will remain dominant, technological versions of historical aristocracies, using their vast stores of money, data, and influence (not to mention anticompetitive behaviors) to choke off and acquire any future innovations, which is a bad thing for consumers.

To paraphrase former Senator Al Franken from 2017, antitrust investigations aren’t just to protect competitors from each other, in the end it’s about protecting the public.

Rizwan Virk is a venture capitalist, founder of Play Labs @ MIT and the author of Startup Myths & Models: What You Won’t Learn In Business School and The Simulation Hypothesis. He was co-creator of Tap Fish, one of the first successful games on the Apple App Store. Follow him via his website at www.zenentrepreneur.com or on Twitter @rizstanford.

FCC says it netted $4.47B for 5G mmWave bands in its spectrum auction and...

Europe’s Quantum Story is Accelerating, and the World Will be Better for it