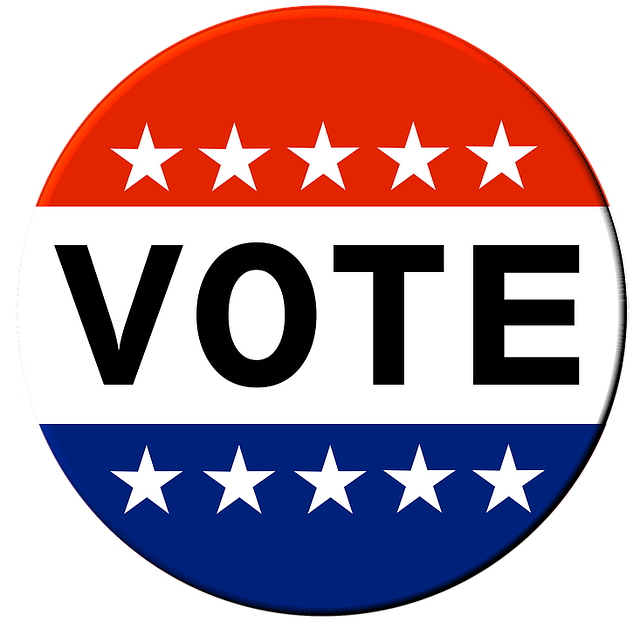 We’re one week away from the U.S. Presidential election. While citizens cast their votes next week, the final selection happens in the Electoral College in December. That’s a concept that can be tricky for some students to understand. If you’re looking for some last minute resources for teaching about the Electoral College, take a look at this small collection. (Related note, I think I need this Electoral College tee shirt).

DocsTeach is one of my favorite sites for history teachers. It contains tons of online activities built upon primary sources. The activity about the Electoral College asks students to evaluate six primary sources and put them into the correct sequence. The purpose of the lesson is to help students understand the steps taken in the Electoral College process of choosing a President.

Does Your Vote Counts? is a TED-Ed lesson that offers a short explanation of the Electoral College by answering the question, “does your vote count?” The video for the lesson is embedded below.

Electing a US President produced by Common Craft provides a concise overview of the election process. The version embedded below is an update to the original that Common Craft released and I used in my classroom during the 2008 election.

Disclosure: I have a long-standing, in-kind relationship with Common Craft.

Google is shutting down Shoelace, a hyper-local social networking app it had launched in...

Five Features of Canva Presentations You Might be Overlooking

Want Your Kids to Care More About Online Safety? Try These 7 Tips