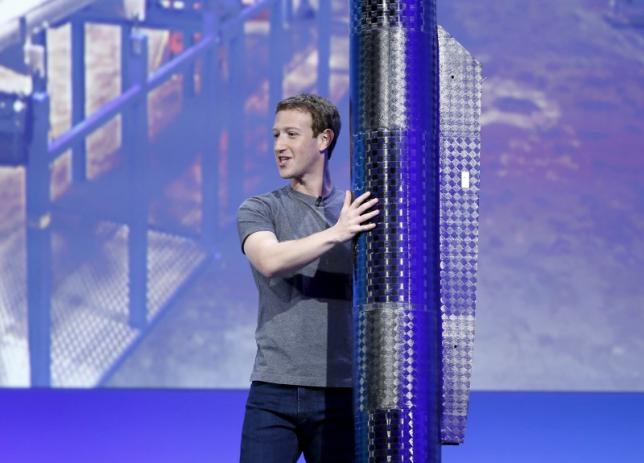 WASHINGTON (Reuters) – The chief executives of Facebook, Twitter and Google will defend a law protecting internet companies before a Senate panel on Wednesday, a topic that has split U.S. lawmakers on ways to hold Big Tech accountable for how they moderate content on their platforms.

They are expected to tell the committee chaired by Republican Senator Roger Wicker that Section 230 of the Communications Decency Act – which protects companies from liability over content posted by users – is crucial to free expression on the internet, according to their testimonies seen by Reuters.

Twitter’s Dorsey will warn the committee that eroding the foundation of Section 230 could significantly hurt how people communicate online. Zuckerberg, who is likely to say he supports changing the law, will also warn that tech platforms are likely to censor more to avoid legal risks if Section 230 is repealed.

In his opening remarks, a text copy of which was seen by Reuters, Senator Wicker is expected to say that the liability shield has protected companies from “potentially ruinous lawsuits”.

“But it has also given these internet platforms the ability to control, stifle, and even censor content in whatever manner meets their respective standards. The time has come for that free pass to end,” he is expected to say…