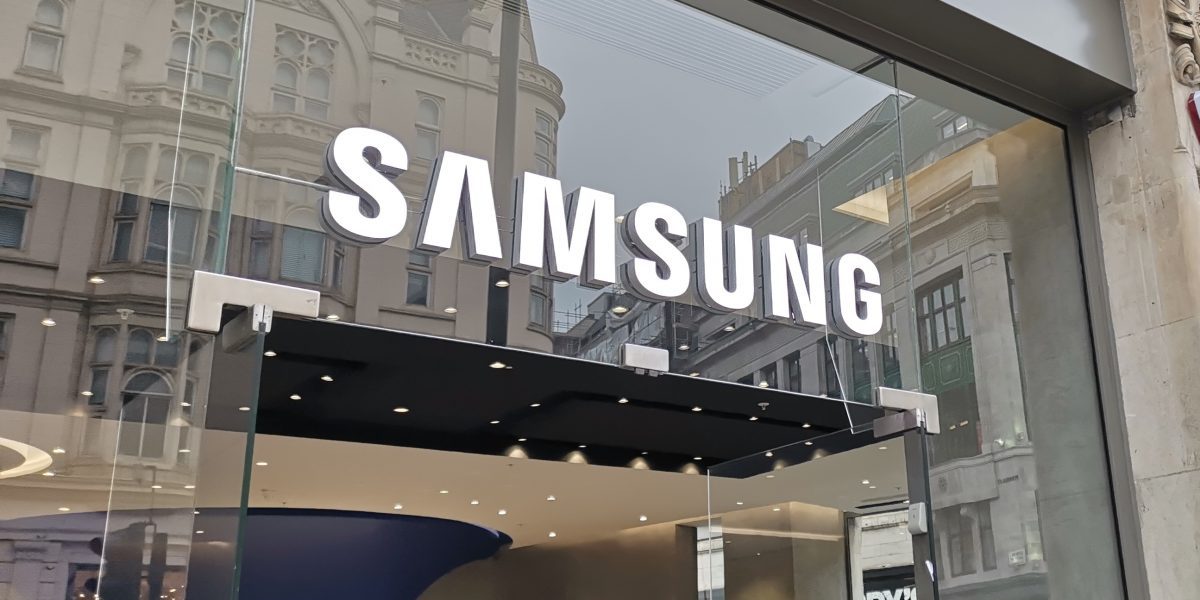 Samsung reclaimed its “top smartphone vendor” title from Huawei in Q3 2020, according to the latest figures from Canalys, while Apple slipped into fourth place behind Xiaomi — the first time the iPhone maker has missed the top three in at least 12 years.

While smartphone shipments were down 1% from the corresponding period last year, Canalys figures suggest they increased by 22% from Q2 2020, a period in which much of the world was still in lockdown. Digging into the details reveals some interesting insights about the market and the state of the world in 2020.

Huawei held the top spot in Q2, the first quarter in nine years that a company other than Samsung or Apple had been in pole position. This was particularly notable given the U.S. trade ban that has prevented Huawei from using the Google version of Android. However, Huawei’s rise was more indicative of a domestic sales boost in China, where it has never used Google’s Android anyway.

Now it seems Huawei’s international woes have caught up with it, as its newer flagship devices have gone to market minus Google Mobile Services. Anyone wishing to buy a Huawei flagship online in 2020 will likely see a warning message similar to this:

Chinese smartphone maker Xiaomi grew its shipments by 45% year-on-year (YoY), shifting 14.5 million more units, while Huawei’s shipments fell by 15.1 million (23%) to 51.7 million. In Europe, which has historically been a key market for Huawei, Xiaomi shipments grew by 88% while Huawei fell 25%.

Xiaomi also entered the ranks of the top three smartphone vendors for the first time ever, nudging Apple into fourth place in the process. Canalyst senior tech analyst Ben Stanton noted that the last time Apple missed the top three was in the days when Nokia ruled the roost and Apple was battling Motorola for third place.

“Apple did spend some quarters outside of the top three when iPhone was fairly nascent, but it has been a top three vendor for every quarter since Q3 2008, until now,” Stanton told VentureBeat.

Samsung has remained reasonably steady from year to year, with shipments up 2% and its market share growing marginally. However, the quarter-on-quarter (QoQ) story is interesting, as Samsung’s shipments increased by 50% across the two periods. This can be attributed to a number of factors, including the fact that Samsung leans heavily on offline retail channels that were decimated in Q2 due to the global lockdown. The Korean technology titan saw its smartphone shipments fall by an incredible 30% YoY in Q2, compared to just -5% and -10% for Huawei and Xiaomi respectively, while Apple bucked the downward trend by growing its shipments by 25%.

This time around, stores have largely reopened, even if footfall isn’t at prepandemic levels. Moreover, Canalys analyst Shengtao Jin attributed Samsung’s recovery to “pent-up demand” from Q2 spilling over into Q3, while growth in India also helped. Adding a handful of new low- to mid-range smartphones and a greater move toward online sales has helped Samsung flourish.

Apple announced its latest flagship phones slightly later this year, in October rather than at its usual September launch event, which could have had some impact on these figures. However, it’s difficult to draw any direct correlations between this delay and Apple’s drop to fourth place, as its shipments only declined marginally YoY. These figures are slightly more pronounced when compared to the previous quarter, but Apple had launched a cheaper (and smaller) iPhone SE back in April, which played a big part in its Q2 surge.

The big takeaway from this Canalys report is that Samsung’s smartphone brand remains strong, while Xiaomi appears to be capitalizing on Huawei’s U.S. trade tussles. The next quarter will be particularly interesting to watch, as Apple’s latest flagships will have had several months to embed themselves and Huawei will continue efforts to convince consumers that they don’t need Google.

A Good Explanation of the Slippery Slope Fallacy

What to Expect from the Combination of IoT and Blockchain in 2020?

Why is the games industry so burdened with crunch? It starts with labor laws.