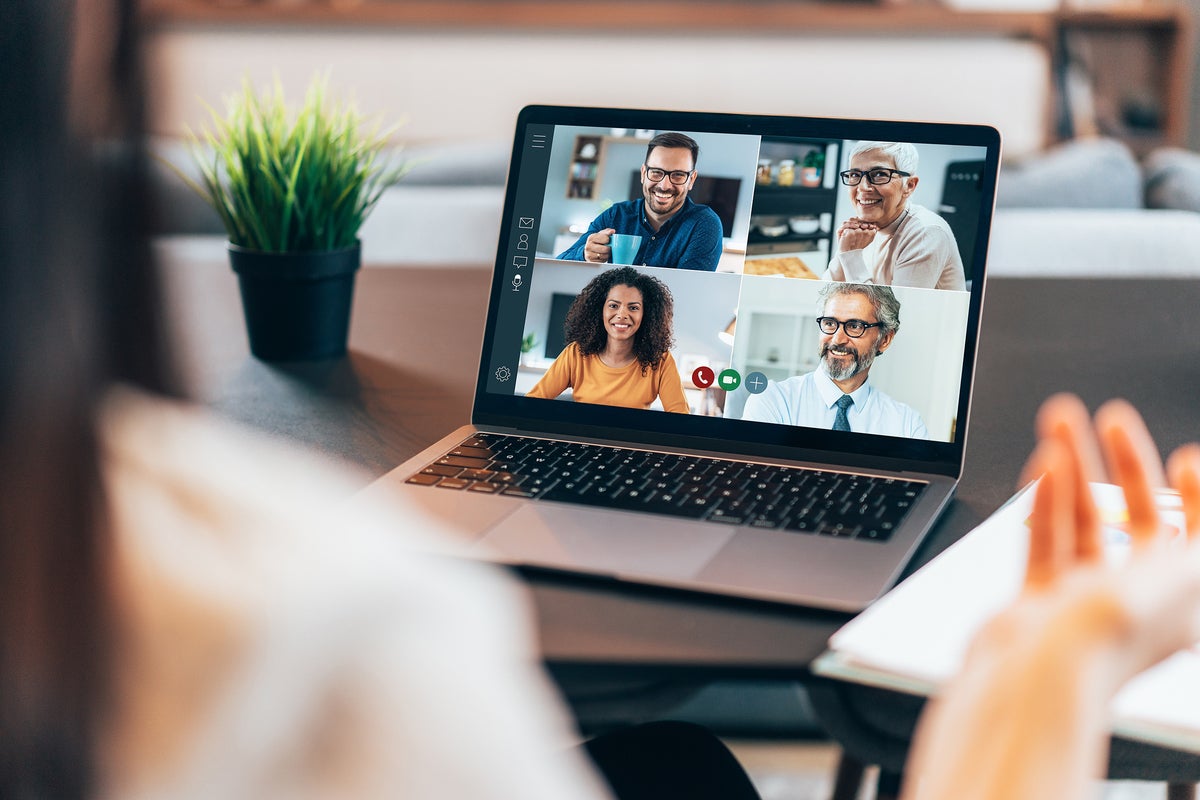 Over the last couple of weeks, I’ve been chatting with people at four multi-national companies I work with who’ve seen productivity and revenue increase during the COVID-19 pandemic. They have been surprisingly consistent about why they’ve benefited from this New Normal. I’ve also been following some of the schools that have done as well and interestingly, for once, education seems to be ahead of the curve with its more-aggressive technology use.

Let’s talk about that this week.

The enterprises and schools that have managed to do ok during and after the spring coronavirus lockdown, were those farther down the digital transformation path than others. As you would expect, it has been easier for them to shift admin rolls off-premises and support massive numbers of employees off-site. If you’ve primarily removed the need for people to do things in the office, in person, then where people reside has less impact on operations. The more companies had adopted  updated administration, security, and maintenance tools, the better and faster the shift to work-from-home became.

And those same companies were able to see benefits of the move more quickly. And important part of this is that these more advanced tools provide more granular feedback, so the company could make the adjustments needed to adapt to the New Normal efficiently.

In all cases, HR for these firms had already stepped out of its compliance role into a role that’s far more strategic. One of the significant issues was the care of these remote employees and management’s ability to deal with those that needed more oversight or more motivation. Where firms had already been aggressive at instrumenting employees and managers, the move to remote work immediately showcased shortfalls in oversight, training, and management. HR, already engaged as a support organization, could step in strategically to help move management processes to the new normal.

The result: these firms had less downtime, fewer unplanned absences, and far greater collaboration and productivity than firms where HR remained stuck in compliance mode.

Interestingly, part of the reason performance rose is that managers shifted to much higher engagement with their employees, and delivered a greater focus on employee development. This suggests to me that, regardless of whether employees are in the office or home, they would significantly benefit from this change. It’s interesting that the pandemic has driven a change that likely should have already occurred.

Though most of the companies now expect they’ll remain work-from-home operations, it does make me wonder if these practices — used for on-premise workers — might see an even more significant benefit.

Virtualization is where the successful firms and schools differed. Many of the successful schools I looked at already had, before the pandemic, a significant number of students learning from home due to disabilities or health problems. The most advanced were using a virtualized desktop solution to control and better manage the remote-learning experience. They just needed to scale that up after school closings — and were more successful in switching to remote school work (and keeping the teachers focused on the class instead of tech support). Schools don’t have the resources most companies enjoy, so this ability to pivot to what remains a very low-overhead technology was  critical to their ability to effectively embrace change.

There remain connectivity and bandwidth issues, in large part because of the mess of consumer hardware that’s created significant management problems for most schools. I should add that most companies that rushed into BYOD to provision employees seem to be switching back to enterprise-focused desktop hardware standards. Because diversity in hardware isn’t a good thing for support costs, whether at school or in the office.

What is fascinating to me is that in just a few months, we’ve gone from believing everyone needs to work in the office to everyone needs to be remote, when the ideal solution is likely nuanced and the best solution may be a blend of the two.  Binary solutions, particularly those that go from one extreme to the other, are generally suboptimal because they often, as in this case, result from some external and often transitory cause. Rather than deciding whether it is better to work on-premise or at home, we should capture the data that we need to make that decision when on-premise again becomes viable. Let data drive the result.

In the end, this pivot to work-at-home showcased, perhaps better than any other example, why digital transformation is essential. It is foundational to agility, and in a changing world, agility can make the difference between survival and failure. I also find it fascinating that education has moved more aggressively to desktop virtualization than industry. (Given their minimal support capabilities and the benefits of virtualization, I probably shouldn’t be surprised.)  Still, it showcases a path to lower cost and lower overhead for the market in general. And since kids grow up to be managers, maybe that’s the lesson they’ll take with them some day into the workplace.

Facebook reports it took action against tens of millions of posts for breaking rules...