Home Business Antstream can stream over 1,200 retro games for $10 a month 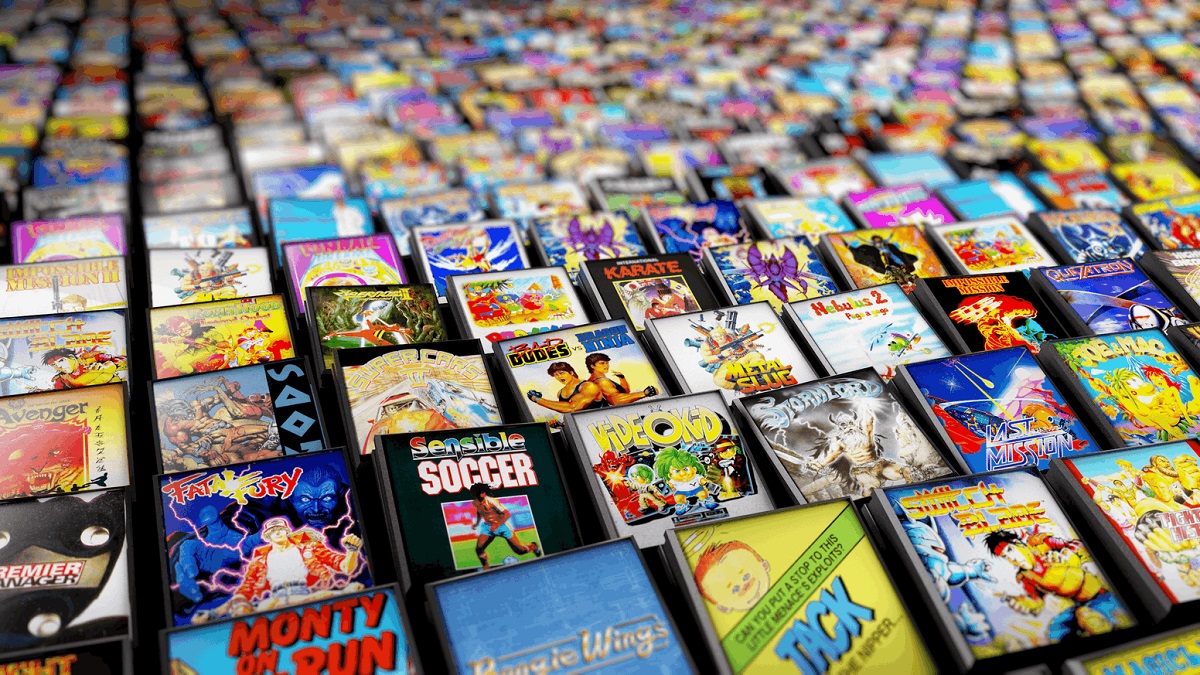 Cloud gaming has drawn some big companies, like Nvidia, Microsoft, Google, and Amazon, to stream some of the biggest hit games to players. But Antstream is taking the same technology and went retro.

Retro games are hot as gamers — both young and old — are willing to play just about anything with nostalgia value. We even have a weekly column on the market segment.

The London-based company has secured the rights to thousands of older games, and it’s putting them on Antstream Arcade, a cloud gaming service with more than 1,200 titles currently available. And now it is adding a new wave of games from Bandai Namco (like Pac-Man) as well as Disney, SNK, and Interplay, said CEO Steve Cottam in an interview with GamesBeat.

“Our vision is to have the first game ever created to the game that came out yesterday,” Cottam said. “Our strategy was to start with the earlier content and move forward in time. We can bring these amazing games like Space Invaders and put them on any device.”

The Tencent-backed company has a subscription service of $10 a month for its games like Asteroids and Space Invaders. But it is also pursuing a business-to-business strategy, where its games will be available on a variety of platforms, like the upcoming Atari VCS game console and the StarHub 5G service in Singapore.

The arcade generally has games from 1972 to 2000. Nintendo, unfortunately, hasn’t agreed to a license.

“It would be a dream to have Nintendo. But I think they are unique in how well they keep their content to themselves,” Cottam said.

Antstream Arcade was founded in 2013, back in the days when cloud gaming didn’t really work. But as broadband networks improved the capability to stream a game — by processing the game in cloud-connected datacenters and streaming the images to the player’s machine — cloud gaming became more practical.

“The first line of code was written about 10 years ago,” Cottam said. “I’m a big gaming fan. Have been for my whole life. I saw what was happening with Spotify and Netflix and saw things are moving to streaming services and subscriptions. I figured games were going to get there.”

Antstream lucked out, because those retro games that it’s licensing aren’t as data-intensive asnewer titles. So it’s easier and less costly to stream them to devices. Players can play the games instantly, as streaming games don’t require downloads or installations. 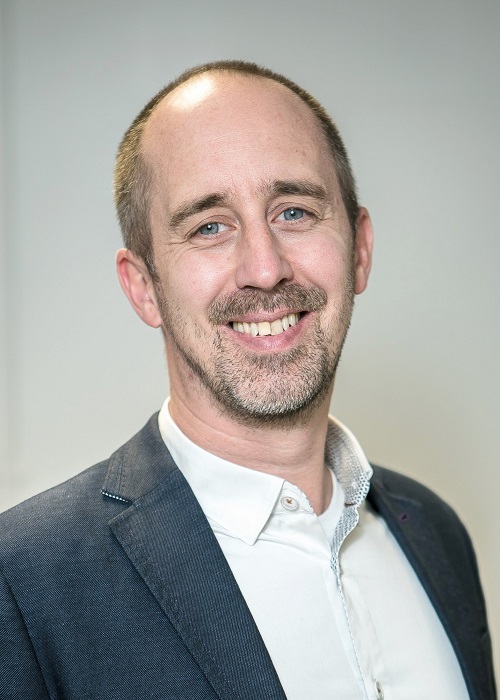 Above: Steve Cottam is CEO of Antstream.

It seems like a lot of other companies could compete with Antstream, but Cottam said that it takes a lot of work to run down the legal rights for games, as quite often no one knows who owns the legal rights in some cases. It’s taken the better part of four years to secure a lot of rights.

Antstream has games spanning all of console history, with titles from Atari, Sega, the Commodore 64, Amiga, and ZX Spectrum.

“I wanted to serve the amazing legacy of iconic games that have been lost,” he said. “I wanted a legitimate way to play them. Because of the incompatibilities between devices changing so much, it’s just easier to move them to the cloud.”

Antstream is now rolling out across the globe. Some of the partnerships haven’t been announced. You can play Antstream games on the Nvidia Shield, the Amazon Fire TV, Android, PC, Mac, and Xbox. The company is working on iOS, but the policies aren’t worked out yet.

“We’re looking to add a free tier to our platform,” Cottam said.

The company has 40 employees, and it raised money from Tencent last year. Cottam expects the team size to double in the next year. Antstream has roughly 50 licensing partners now.

Of course, Antstream will have a lot of competition once it moves to modern games and the big giants stake out their claims in cloud gaming.

“We’re really excited about what is happening in the industry,” Cottam said.