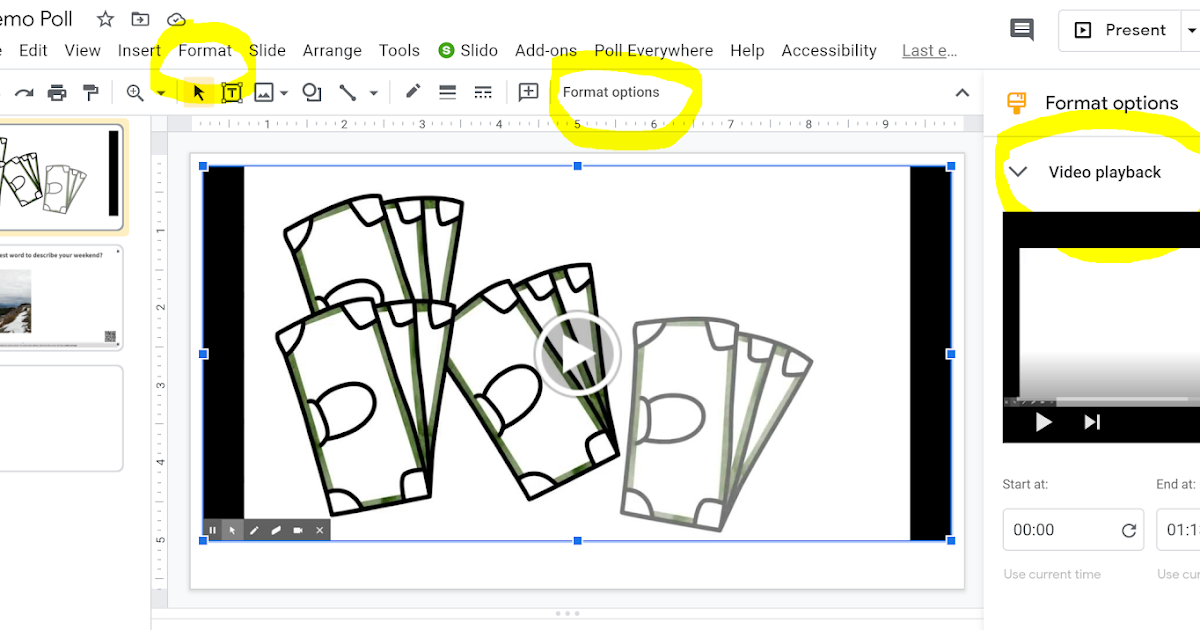 From improved meeting controls to an easier way to add citations in Google Docs, there have been a bunch of positive changes to Google Workspaces (formerly G Suite) this fall. Now Google has made a change to Google Slides that could prove to be quite annoying to some of us. That change applies to how videos are played in Google Slides.

This week Google announced that the new default setting for videos in Google Slides is going to be automatic playback when presenting. The previous default was for videos to only play when you chose to play them while presenting. Now as soon as you advance to a slide that has a video in it the video will start playing. The new default playback will probably prove to be incredibly annoying to those of us who like to explain a bit about a video before we play it for our students or other audience.

Best productivity practices during the pandemic