Home AI The NVIDIA-Arm merger could change how we work 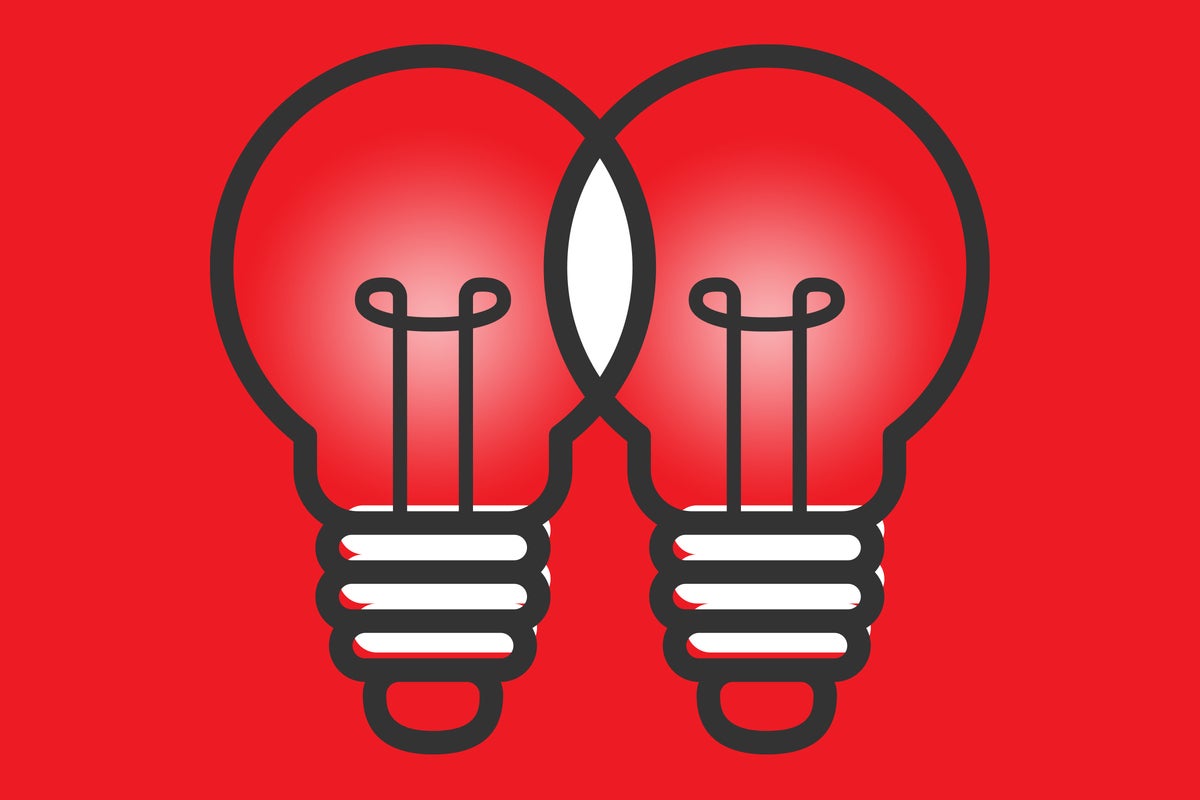 If the merger between Arm and NVIDIA is approved (I expect Great Britain, the EU, and China will have reservations), the result could be a massive change in AI capability. And, given that Arm is dominant in mobile devices and IoT, and NVIDIA is dominant in both graphics and AI training, it’s a merger that could have a dramatic impact on how we work as well.

We’ve had several efforts, most recently from Dell and Microsoft, to integrate smartphones with PCs. But there has been no dedicated bridge hardware vendor yet.  Yes, Microsoft seems to be working in that direction with its Surface Duo, but it is a niche product and if it does go mainstream, it likely won’t be until its third version.  Qualcomm could do this, but its Always Connected PC effort is just getting off the ground – even though the company does have critical mass with cell phones. Even so,  Qualcomm doesn’t seem that interested in blending the two concepts.

Samsung, which is light on laptops but a power to be reckoned with in smartphones, hasn’t shown any interest either. And while Dell has done a credible job, it doesn’t have a smartphone under its brand, which severely limits its ability to do what Microsoft is attempting, let alone push the envelope.

But with Arm, suddenly NVIDIA becomes a power in smartphones – potentially on par with Qualcomm but with a far more significant presence with PCs. While the company’s announced synergy is with AI technology, allowing it to dominate both training and inference, the other place it could serve as a hardware bridge is between smartphones and PCs. The result could have a significant impact on security and productivity.

Specifically, three things that could dramatically change how smartphones and laptops interoperate after NVIDIA completes the Arm merge.

While several software authentication tools work with smartphones, they seem to be rarely used, and we’ve known for some time that hardware-based security is more challenging to break than software.

By pairing a unique identifier in the Arm processor with another identifier in an Arm-based PC with NVIDIA graphics, you should be able to create an extremely secure way to authenticate a user. Using the fingerprint sensor on the phone to make sure it isn’t stolen but requiring the phone for access, you get a key that is both hard to lose (people use their smartphones a lot) and very hard to compromise.

By wedding these two devices, you can not only better secure the result; you can invoke suspend and wake actions automatically whenever the phone is near the PC.  Blackberry’s Cylance unit has showcased technology that allows AI to authenticate based on behavior, both keystrokes and what the user does; you could more easily apply this across two similar Arm-based offerings that bridge phones and PCs.

There’s even an opportunity to use technology like NVLink (a very high-speed interconnect by NVIDIA), commonly used in AI projects with NVIDIA technology to create a faster physical connection between the PC and smartphone, allowing a greater sharing of processing resources between the two platforms.

One of the problems with this pandemic period is that most people only attend virtual meetings. What is missed are the side conversations between attendees. You can get around this with the chat function or email, but that’s inelegant. However, if you were to integrate the smartphone and the PC into the experience simultaneously, people could use their phones for side conversations while participating with the group on their PCs.

NVIDIA recently released an offering called Broadcast, which removes background noise, allows for automatic image centering, and provides better (as in more realistic) virtual backgrounds. Now, imagine you could have those side conversations, and since NVIDIA spans both your smartphone and PC, it can automatically mute your voice and freeze your video on the PC, so no one else knows you’re having a side chat.

One of the biggest complaints I’ve heard from those that refuse to video conference instead of travel is the loss of those side engagements; NVIDIA could mitigate that issue. And it could go farther and make presentations far more entertaining.

Emulation and modeling at scale

One of the best ways to convey an idea is to use both vocal and visual tools simultaneously.  But most Powerpoint presentations tend to be deadly dull, and if you use things like transitions, the transitions can become distracting than engaging. What if you could build virtual models of things and then share the result with your audience?

Another new offering from NVIDIA is Omniverse Machinima, which allows you to build virtual worlds from video game assets. This technology (once integrated) could also  allow you to use the camera on your smartphone to capture images that can become 3D elements you can manipulate virtually.

We do that kind of thing today with graphics tools, but that process is expensive and rarely used for a departmental meeting. Still, if you could use an enhanced smartphone to capture 3D images and send them to your PC, then use an update on Omniverse Machinima to manipulate and display the images with high visual accuracy, you could create compelling presentations or photorealistic videos that would make your more typical slide-based solutions look like last century.

Oh, and imagine what you or your kids could produce on YouTube.

As I look at the merger between Arm and NVIDIA, I see a blending of worlds. The high-performance AI and graphics-focused world of NVIDIA and the massively mobile, sensor-and-IoT world of Arm, when combined, should yield unique solutions that we can only begin to imagine. One of those solutions could significantly reduce problems like Zoom bombing through better authentication, address the biggest complaint surrounding video conferencing, and provide new capabilities to make presentations far more interesting.

It is always fun to look at the components of a merger and imagine what might result.  Given the focus, breadth, and capability of Arm and NVIDIA, the potential for disruptive and amazing innovation that spans AI and personal technology appear unmatched. I think they could eventually make working remotely far more productive than working at an office, which, given that the Pandemic will be around for a while, is a very timely thing.

Oh, and there is every chance NVIDIA could partner with Microsoft, Dell, Qualcomm (who became a partner as part of this merger), and even IBM Watson to get this done.  Hang on to your socks; if this merger goes through, things are going to change a lot.

Proptech – The Future of Real Estate