The COVID-19 pandemic and subsequent shift to working from home have brought about numerous technological disruptions, many centered around how organizations deliver IT services to their workforce. Technologies that were dabbled in before, like videoconferencing, have suddenly become standard practice.

Such is the case with Virtual Desktop Infrastructure (VDI), also known as desktop virtualization or thin-client computing. Led by vendors such as Citrix, Microsoft, Cisco, and VMware, it has been around for decades and hasn’t changed much in that time. But with companies’ entire workforces now connecting to corporate networks from home, sometimes without a company-issued laptop with a VPN and all the necessary settings for secure access, VDI is getting a second look.

Pros and cons of traditional VDI

With VDI, desktop environments including the operating system and apps running on it are hosted on a central server. What looks like a Windows desktop at the endpoint is actually a front end to a virtual machine running on a server in a data center and sent down a network connection. Virtual desktops are not limited to running on PCs; they can also run on devices like tablets, thin clients and in some cases even smartphones.

There are two principal arguments for VDI: cost and security. Because the bulk of the processing is done on the server, enterprises don’t always need to deploy high-end hardware to their employees. However, companies using VDI often find that they need to spend more on data center and networking infrastructure to speed up response times, offsetting their savings on client hardware. 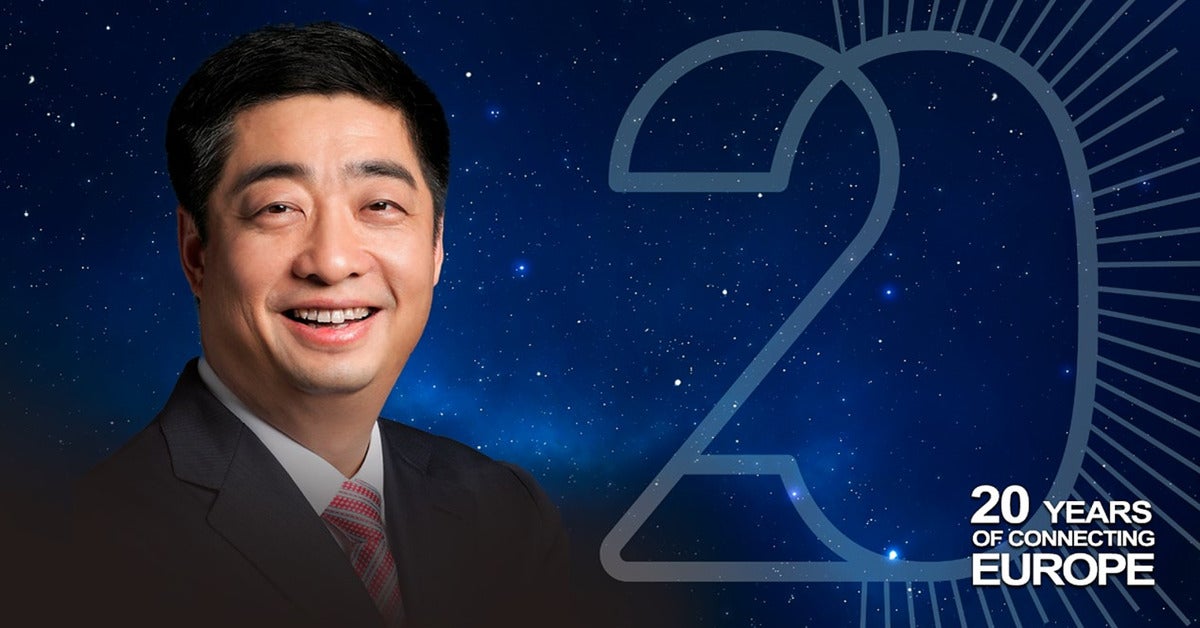 How to Quickly Create a Slideshow With Google Photos and Slides

After a delay, Fortnite players get treated to free Star Wars items and a...

Ericsson tries to put a brave face on the MWC catastrophe – Telecoms.com