Home AI Nvidia’s $40B deal for Arm could affect Apple 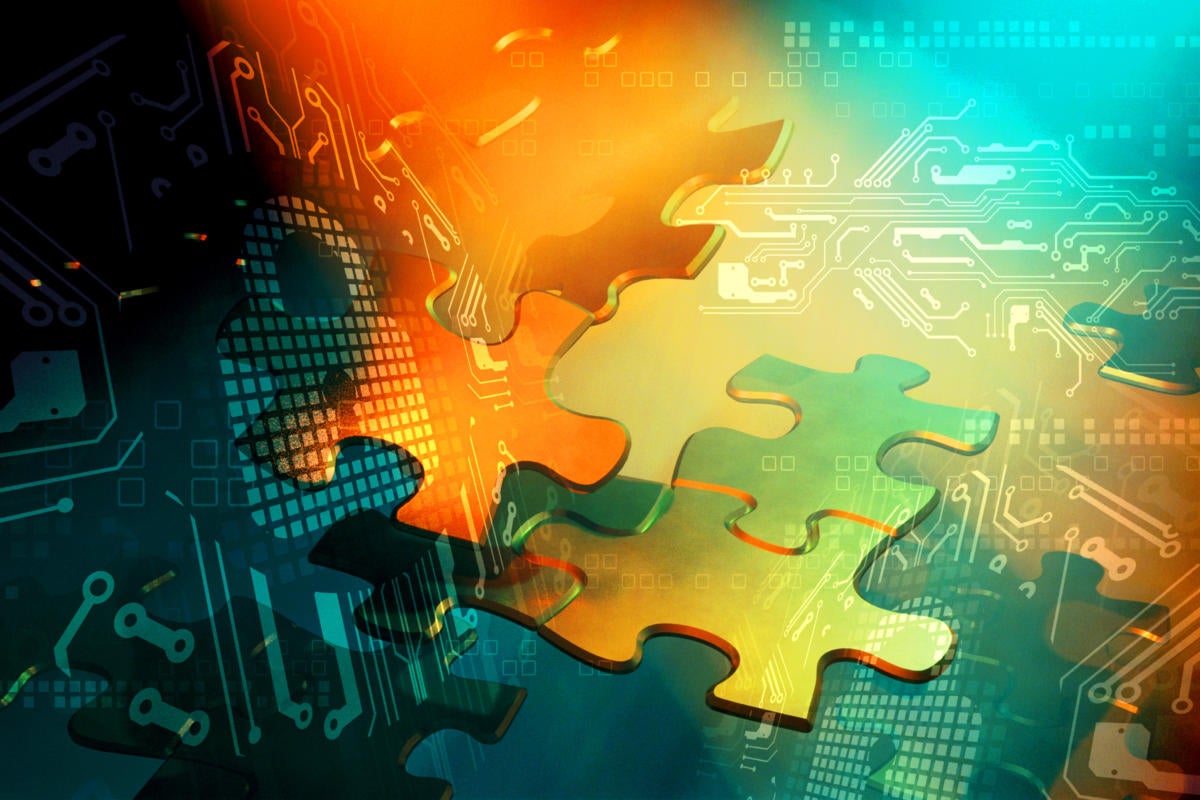 Nvidia, best known as a major player in graphics processing, today announced it had locked down a deal to purchase U.K.-based chip licensing giant Arm Limited for $40 billion.

According to Bloomberg, Nvidia will pay Arm’s current owner, SoftBank Group, $12 billion in cash and $21.5 billion in stock, along with other payments, including a signing bonus and possible milestone moneys based on meeting performance targets.

Arm does not manufacture silicon; instead it designs processors. It then licenses those designs for others to customize – or not – before fabricators crank out chips from silicon wafers. Arm’s impact has been massive, primarily because its made-for-mobile chips have powered virtually every smartphone since Apple’s 2007 introduction of its iPhone.

The chips also are at the heart – or brain – of everything from tablets to Internet-of-things (IoT) devices such as sensors and controllers.

Earlier this year, Apple committed to transitioning its Mac personal computer line from processors provided by Intel to designs of its own spun off from licensing Arm. The first such Macs are set to debut before year’s end.

The sale of Arm to Nvidia will give other chip makers pause, but it may impact Apple as well, argued Jack Gold, principal analyst at J. Gold Associates. “Apple is a[n Arm] licensee. But will they want to play with Nvidia once it owns Arm? Apple didn’t want to play with Intel, after all,” Gold said in an interview Monday.

Apple may have valid concerns about an Nvidia-owned Arm, Gold contended.

“Will licensees worry their proprietary use of Arm IP [intellectual property] might somehow be compromised or used by Nvidia?” he wrote in a research note shared with Computerworld. “I think this will be an issue, not in the short term, as you can’t just rip and replace technology, but longer term, especially for the biggest players who have the wherewithal to go it alone and ultimately design out the Arm IP if they perceive it as a risk.”

Gold thought that Apple might wonder whether its IP is secure with Arm as a, well, arm of Nvidia. “Apple is always concerned about secrets,” Gold said during the interview, perhaps understating Apple’s penchant for secrecy.

One reason Arm has been so attractive to Apple and other technology companies is that Arm’s business model has been customer-neutral. Because Arm does not make its own chips, it could not directly compete with, say, Apple’s silicon or force the Cupertino, Calif. company to buy chips from Arm rather than outsource the fabrication.

“Apple wants to be in control of its own destiny,” Gold observed.

Gold also pondered the financial implications of Nvidia’s purchase. “Do they want a heavy-duty payback?” he asked during the interview, referring to possible higher licensing fees. That, too, could put licensees like Apple in an unexpected spot.

For its part, Nvidia said it isn’t about to make changes to Arm. “As part of Nvidia, Arm will continue to operate its open-licensing model while maintaining the global customer neutrality that has been foundational to its success,” the company asserted in a statement. Elsewhere, Nvidia’s CEO, Jensen Huang, told Bloomberg that with the money his company is spending on Arm he had no incentive to disrupt current relationships with customers.

That may well be true over the short term, say, the next two or three years, Gold said, but no one, perhaps not even Nvidia, knows how Arm might take on a different strategy beyond that time frame.

Companies almost invariably make a no-changes pledge when they acquire another firm, promising, for example, to keep the current leadership team in place or declaring that it does not envision layoffs among the acquisition’s workforce. Those promises are often kept … until they aren’t.

The deal is not guaranteed, of course, for it will have to earn approval from regulatory agencies of a number of countries and organizations, including the U.S., the U.K., the European Union and the People’s Republic of China.

“Will this even go through?” Gold asked. If it does, will Arm be considered a U.S. company, rather than a U.K. firm as it now is? (Nvidia on Monday said that it would keep Arm’s headquarters in the U.K.) If so, and President Trump is reelected, might Arm be used by his administration against China?

“We’re in the middle of a trade war, you know,” Gold said. “That would put all the Chinese chip makers out of business.”

With that as a possibility, how likely would China sign off on the deal?