Home Security Next perpetual version of Office to debut in 2021

Microsoft will create at least one more Office suite, the company said this week during its annual Ignite conference.

The next perpetual licensed Office will be released for both Windows and macOS in the second half of 2021, Microsoft said in a Tuesday post to a company blog.

Office’s perpetual version is the one that a company purchases once with an up-front payment, typically as part of a volume licensing deal, rather than “rented” by paying monthly subscription fees. A perpetual license payment provides the rights to run the application suite as long as one wants, even long after Microsoft stops serving security updates if the user is willing to take risks. It can be installed on just one PC or Mac, and so is tied to that device, not to its current user.

The declaration that Office would continue to be sold in perpetual license form was not unexpected. Two years ago, when Microsoft launched Office 2019, marketing executive Jared Spataro pledged that a successor would be sold, saying, “We’re committed to another on-premises release in the future.”

However, Spataro did not specify a release timetable.

Microsoft yesterday said nothing about the follow-up to Office 2019 other than to define its six-month-wide release window.

“We will share additional details around the official names, pricing and availability of all these products later,” Microsoft said in its Ignite blog post regarding the next Office and other Office-related software.

Some traits can be inferred from past Microsoft practice, however. 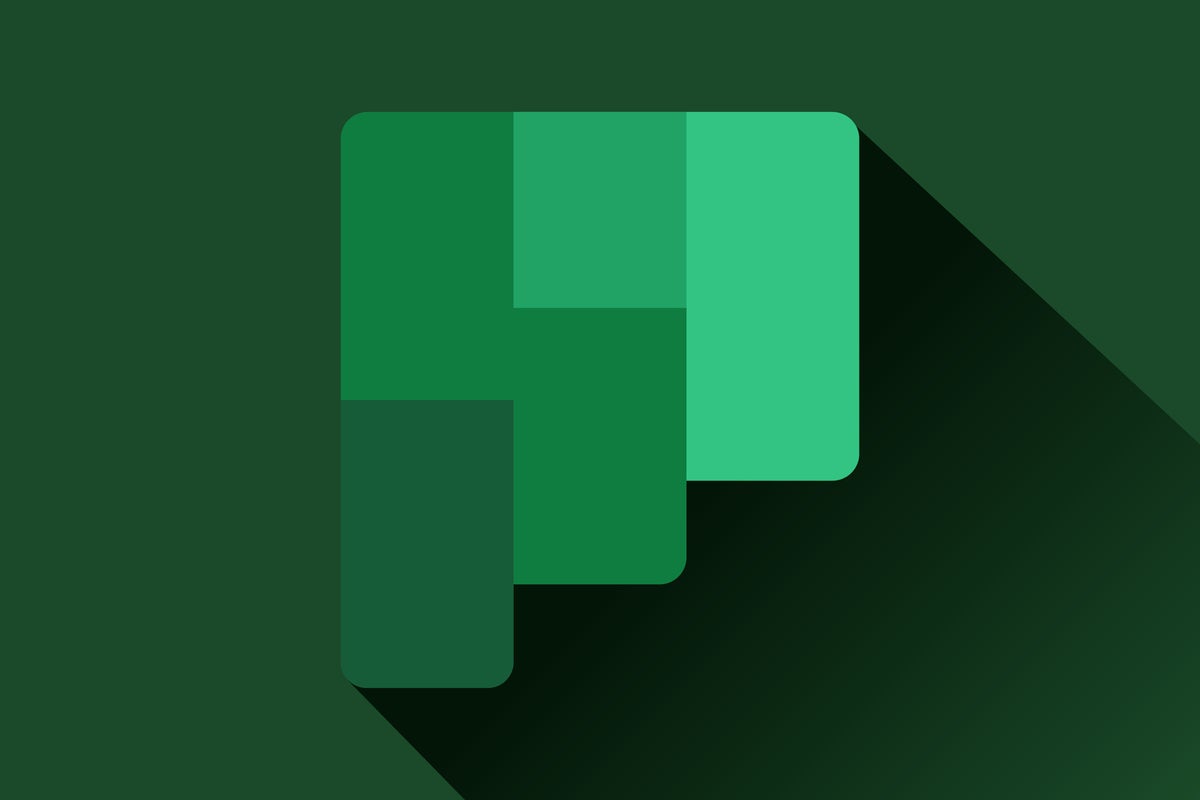 Why Consumers, SMBs Are Likely to Fall for …

Vodafone to float tower unit as COVID-19 bites 1.3% out of revenues – Telecoms.com