Home Security IT admins want one, and only one, Windows 10 upgrade annually

IT administrators voiced strong support for Microsoft’s move to a fewer-than-two-upgrades-a-year Windows 10 cadence, even as many question the way the Redmond, Wash. developer has reduced the number of refreshes.

Approximately 75% of nearly 500 IT professionals said that Windows 10’s feature upgrades – which officially remain on a twice-annual schedule – should be released no more than once a year. More than half of those admins – 40% of all polled – voted for one upgrade per year while the remainder, or 35%, chose the one-every-two-years option from a survey on patching, updating and upgrading.

Less than 8% picked a twice-a-year cadence as their preference, and only a tenth of that – or 0.8% – want more than two each year on themselves and their colleagues.

The results came from a questionnaire distributed last month by Susan Bradley, a computer network and security consultant who moderates the PatchMangement.org mailing list where IT administrators discuss updates and exchange information. Bradley also writes for AskWoody.com, the Windows tip site run by Woody Leonard, a Computerworld blogger.

“Once a year is more than enough,” wrote one IT admin in a comment appended to the questionnaire. “((That)) keeps it in line with other OSes.” 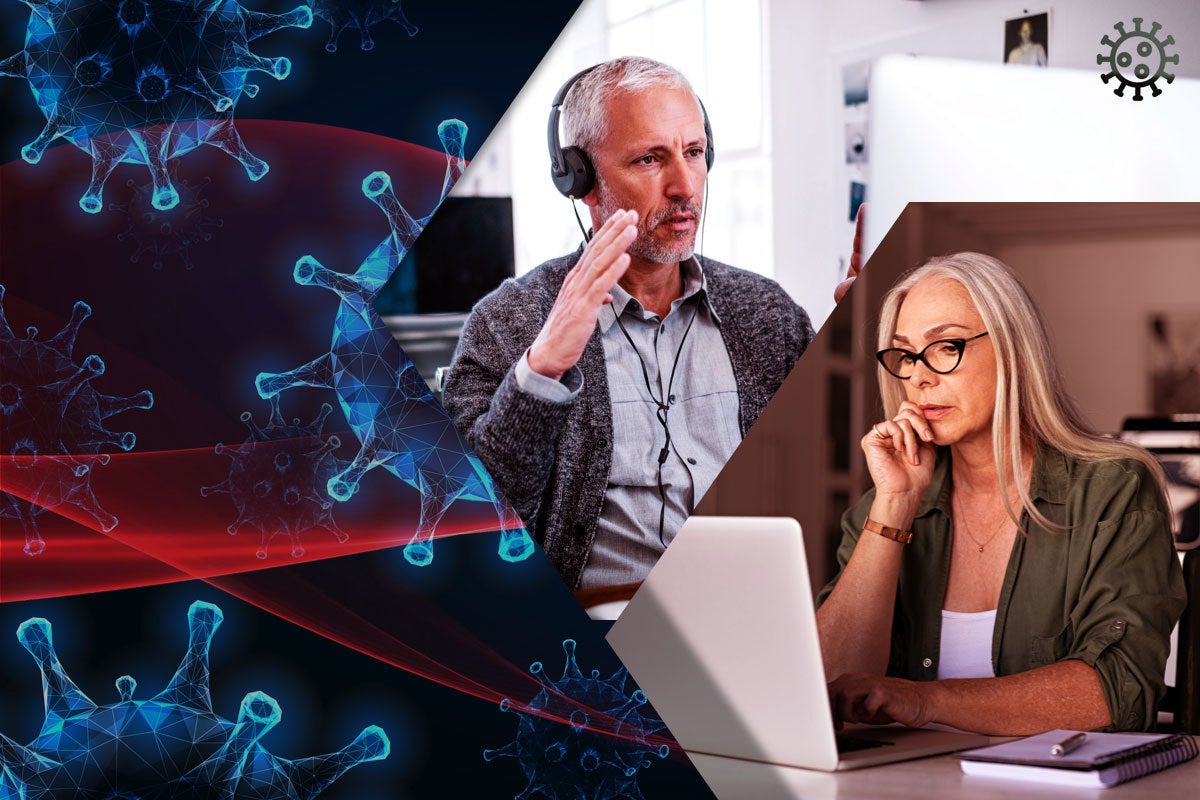 Avast closes Jumpshot over data privacy backlash, but transparency is the real issue