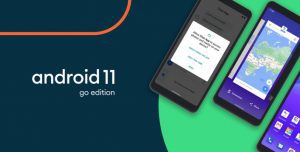 Hot on the heels of Android 11 comes Android 11 (Go edition), which is designed to work on lower-specced smartphones.

Google describes Go edition as being designed for ‘entry level’ smartphones, which typically means very low-priced ones such as my be sold in India and Africa. We’re told that, since its creation back in 2018 Android Go has been installed on over 100 million phones, which surely qualifies it as a success.

One of the main compromises cheaper phones need to make concerns system resources such as processing power and RAM. They are the primary determinants of things like speed and multitasking and this latest version apparently allows apps to load 20% faster then before, although that seems to just be a product of raising the RAM ceiling to 2 GB. It also comes with a similar set of privacy enhancements as were unveiled in the full-fat edition.

Other than that there are some features unique to this version, including a suite of apps designed specifically for cheap-and-cheerful smartphones. “For example, Safe Folder is a new feature in Files by Google that protects personal files from being opened or accessed by others by storing them in a 4-digit PIN-encrypted folder,” wrote Sagar Kamdar, Android VP of Product Management, in his blog announcing the launch.

Google business model of giving Android away for free in order to create an installed-base for its mobile products is what also allows and compels it to invest in a special version for cheap phones. Apple has no interest in that market and thus no incentive to make any effort to participate. A competitor to Google may be lurking in the form of Huawei’s Harmony OS, though. 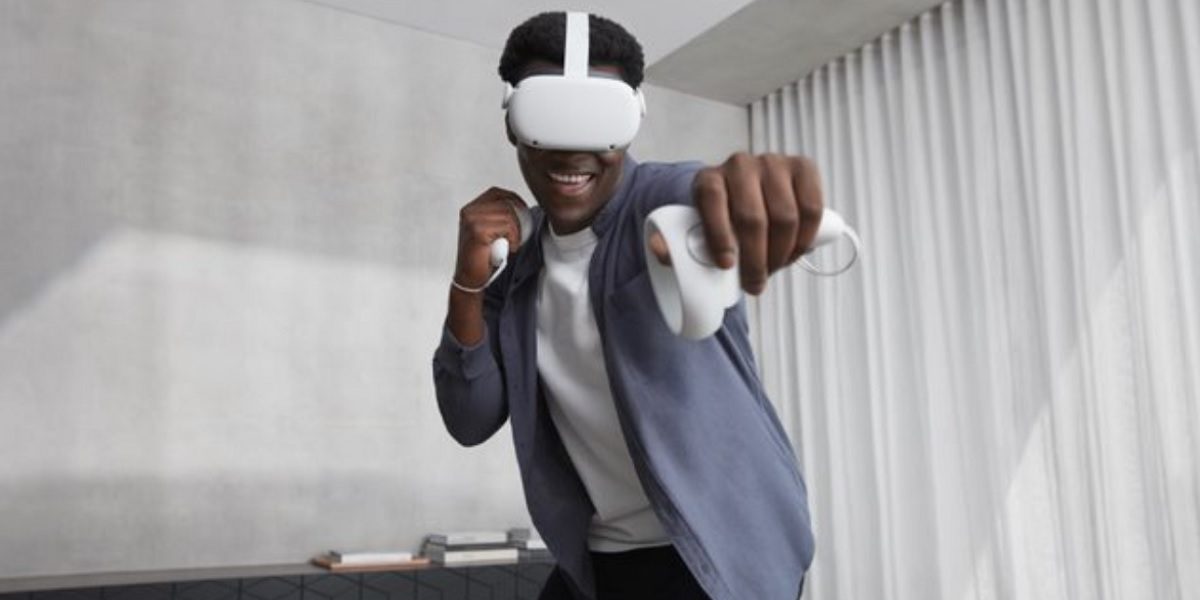