Home AI Free Technology for Teachers: Think Like a Coder 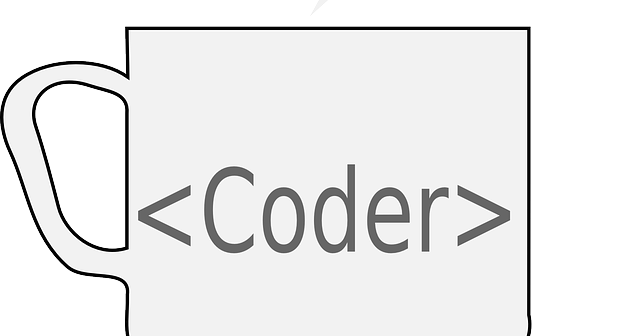 Last spring my freshmen class enjoyed TED-Ed’s Think Like a Coder series of videos. The final episode of the series was released a few days ago. The last installment is called The World Machine.

The World Machine follows the same format as the previous nine installments of Think Like a Coder. The episode features Ethic and Hedge using logic to solve some programming puzzles to unlock and collect artifacts. During the episode there are calls-to-action for students to try to apply their knowledge to the problems that Ethic and Hedge face. Watch the full episode right here.

As I wrote last spring, my freshmen in Intro to Computer Science class loved these videos. I didn’t think that they would so I didn’t plan to show them. Then we had a day that wrapped up a little early so I put one on just to see how they’d react, they really liked them and ended up calling out how they would have solved the problems in the episodes. I plan to use these videos again a little later this year with my new group of freshmen.

How to Add Alt Text to Images in Google Documents

How to Install Firefox Add-ons