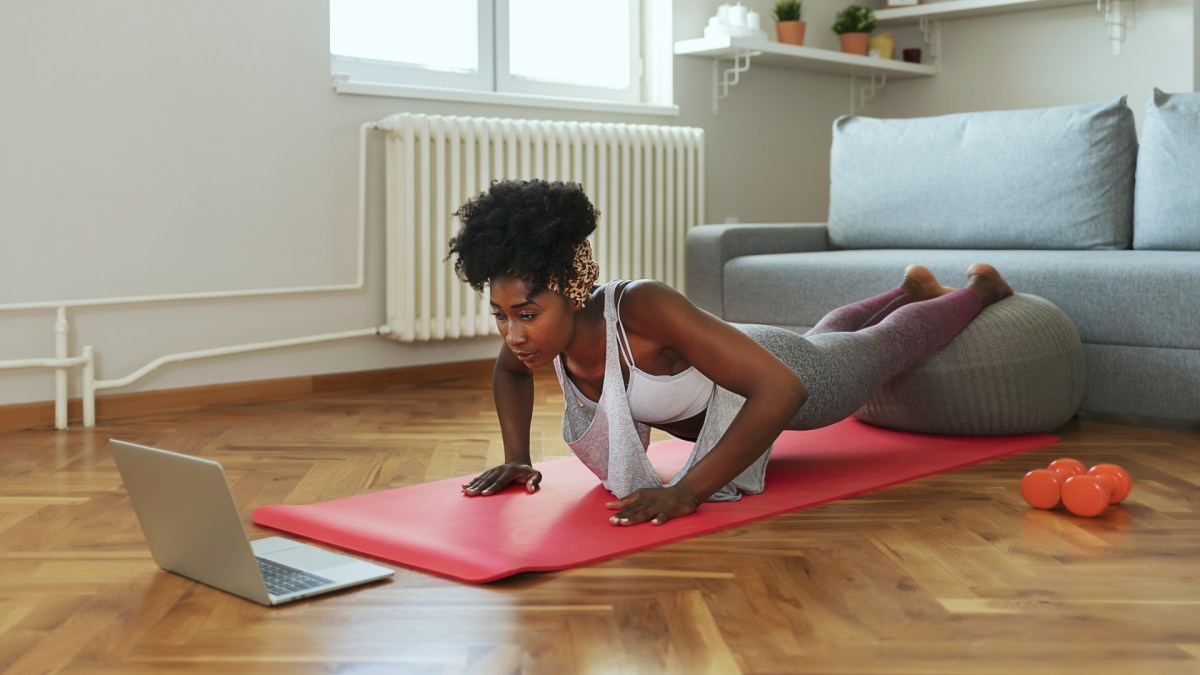 Facebook and Apple aren’t getting along, and the social network is taking yet another shot at Apple today. This dispute is over paid online events, and it seems to be a sign of deteriorating relations among the tech giants.

In August, Facebook introduced paid online events. It let Facebook Page owners create an online event, set a price, promote the event, collect payments, and host the event in one place. It was a way to help small businesses recover lost revenue, as only 19% of surveyed businesses are getting any financial help during the pandemic.

Facebook said it would not collect any fees from these paid online events for at least a year. On Android and the web, it instituted that policy so small businesses could keep 100% of the revenue. But on iOS, Facebook asked Apple to eliminate its “30% App Store tax” or allow Facebook to offer Facebook Pay so Facebook could absorb all the costs. Apple declined to do so, and Facebook pointed this out.

Upon deliberation, Apple changed its mind, saying that it would waive the 30% App Store fee for the remaining three months of 2020, allowing businesses to keep all of their paid online event earnings (minus taxes) until December 31. Facebook Pay will process all of the event purchases.

Above: In August, Facebook demoed the difference between payments on Android (right) and iOS on paid online events.

But Apple did not extend the fee waiver to game developers, and Facebook isn’t happy about that. Meanwhile, Facebook said it would not collect any of its own fees from paid online events while businesses remain closed for the pandemic, at least until August 2021.

In an email, Facebook company spokesperson Joe Osborne said, “This is a difficult time for small businesses and creators, which is why we are not collecting any fees from paid online events while communities remain closed for the pandemic. Apple has agreed to provide a brief, three-month respite after which struggling businesses will have to, yet again, pay Apple the full 30% App Store tax.”

For context, the four tech giants — Apple, Facebook, Amazon, and Google — are facing increased antitrust scrutiny in Washington, D.C. Instead of closing ranks, Facebook has been poking at what it considers to be anti-consumer and anti-developer stances that Apple has taken. Facebook’s use of the word “tax” echoes the allegations made by Epic Games in an antitrust suit against Apple.

On the Facebook Gaming app introduced on iOS in August, Facebook said it could not enable sales of instant games in its app, as it is allowed to do on Android, because of objections from Apple.

the importance of connectivity in a crisis – Telecoms.com