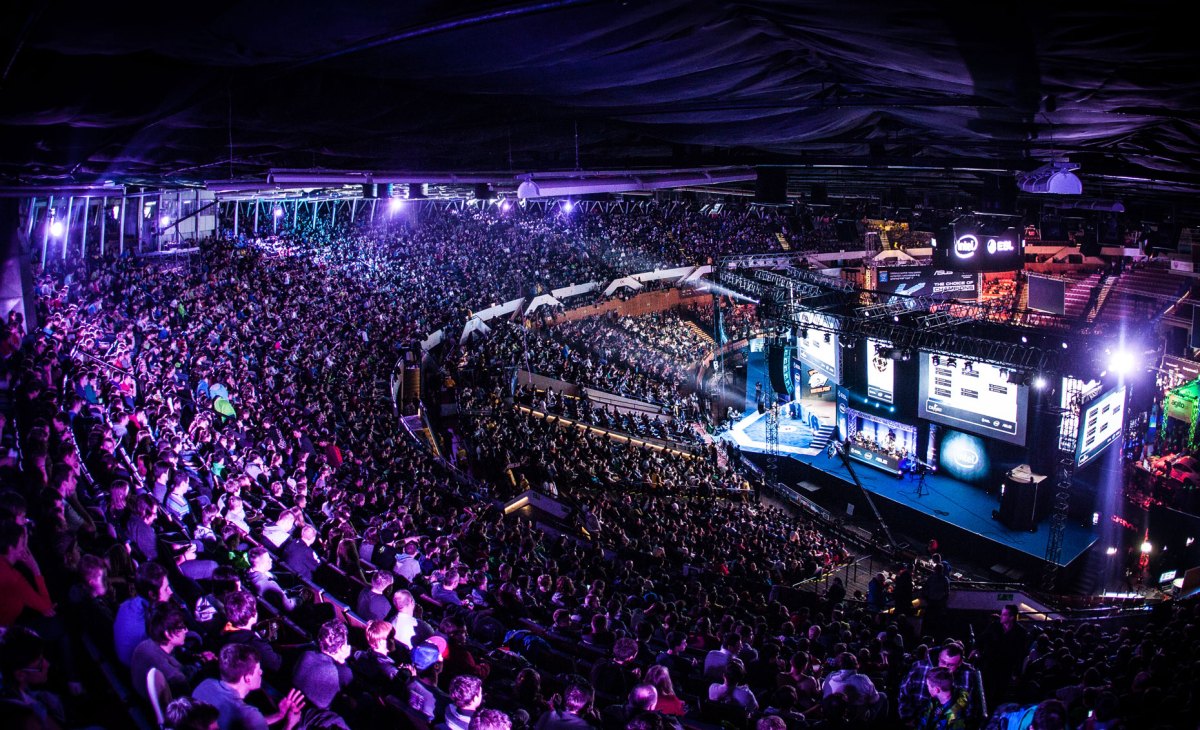 ESL and DreamHack announced today that the two esports companies have merged to create ESL Gaming.

Modern Times Group (MTG) has owned both companies since 2015. ESL operates offline and esports tournaments around the world, and DreamHack hosts large esports festivals. Now the two are one. Craig Levine and Ralf Reichert, who were co-CEOs for ESL, are now co-CEOs for ESL Gaming. DreamHack co-CEO Marcus Lindmark is also an executive for ESL Gaming.

“By combining forces, ESL and DreamHack will have expanded flexibility and skills to continue meeting the ever-changing desires, demands and needs of its fans, community, players and partners while connecting with this broader audience,” ESL Gaming notes in the announcement.

The merger should ESL Gaming events more resources than the old ESL or DreamHack shows enjoyed. And since MTG already owned both as subsidiaries, the merger didn’t require one company buying the other one out. The old ESL already touted itself as the largest esports company, and now it’s even bigger. Both ESL and DreamHack events will continue to happen with their original names.

However, the new company will see some layoffs as part of the merger, as ESL Gaming has told GamesIndustry.biz, blaming the pandemic and the difficulty of holding events this past year on the decision.

Microsoft and Amazon exchange acerbic blog posts, accusing each other of underhanded tactics in...

What was wrong with Alexa? How Amazon Echo and Kindle got KRACKed