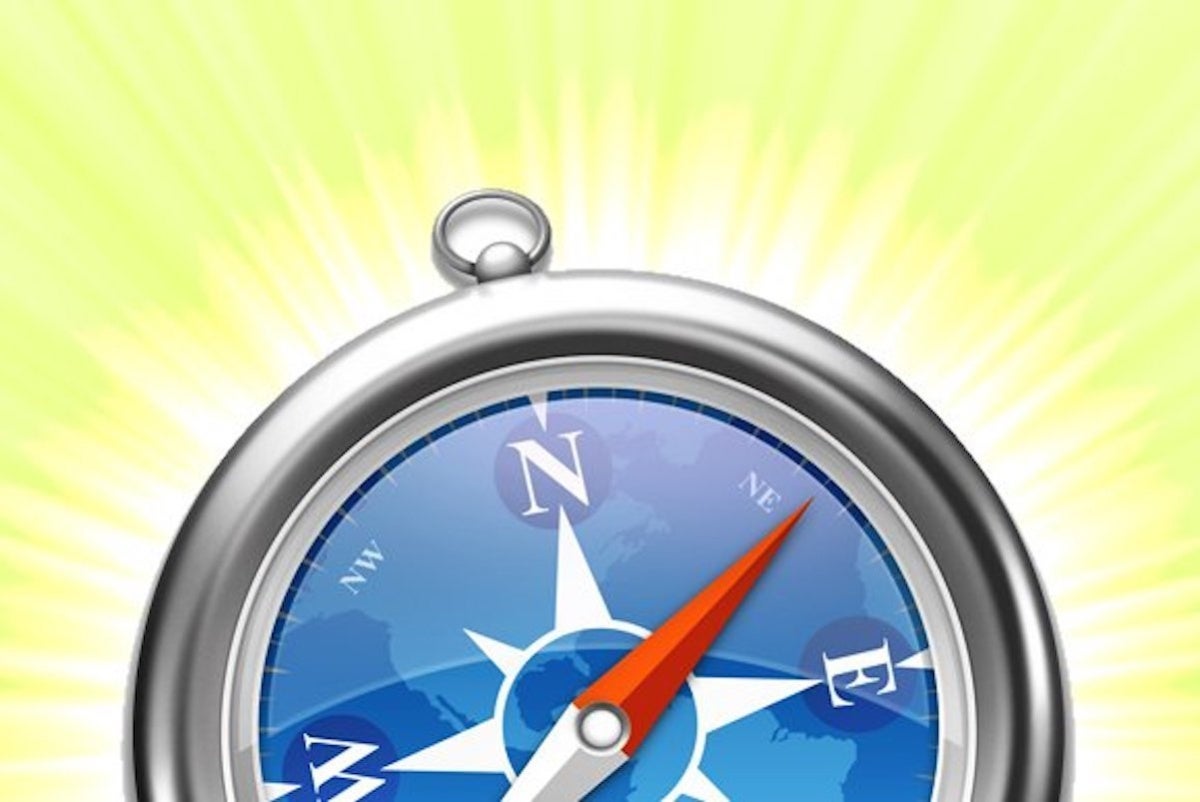 Safari 14 can be downloaded by selecting “System Preferences” from the Apple menu, then clicking on the “Software Update” icon.

The browser will also be bundled with macOS 11, aka Big Sur, which has yet to be given a release date. This week’s upgrade targets users who will, whether permanently or temporarily, stick with 2019’s Catalina or 2018’s Mojave.

(Apple simultaneously supports three editions of macOS, but only one version of Safari. When the Cupertino, Calif. company ships Big Sur, that means it will continue to supply patches for the past two editions – Catalina and Mojave – but will halt support of 2017’s High Sierra. Safari 13 support stopped as of the launch of Safari 14.)

Anyone running High Sierra and/or Safari 13 should consider switching to a browser that will continue to receive security fixes, like Google’s Chrome, Mozilla’s Firefox or Microsoft’s Edge.

A year’s worth of new stuff

Unlike other browser makers, who crank out updates every few weeks – Mozilla, for instance, refreshes Firefox every four – Apple rolls out a new Safari just once a year. Rather than spread out new features and functionality across a dozen or so updates, Apple packs the bulk of new into a single upgrade.

Among the notable new features and functionality in Safari 14 are expanded tab management, website Touch ID authentication, a new privacy report, and additional customization options for the new tab page.

Some of Safari 14’s new features require macOS 11, Big Sur, including page translations to and from English, Spanish, Simplified Chinese, French, German, Russian and Brazilian Portuguese, and streaming YouTube videos in 4K quality. Most of the new in Safari, however, works in the older OSes.

Apple also discontinued all support for Flash with Safari 14. Adobe will stop servicing and distribution of Flash Player at the end of this year; since April 2017, when Adobe announced its Flash plans, browser makers, including Apple, have been stripping capabilities from their wares. Apple was never much of a Flash fan, having banned it from iOS and required users of OS X and macOS since 2010 to fetch the player utility themselves rather than find it included with the OS. 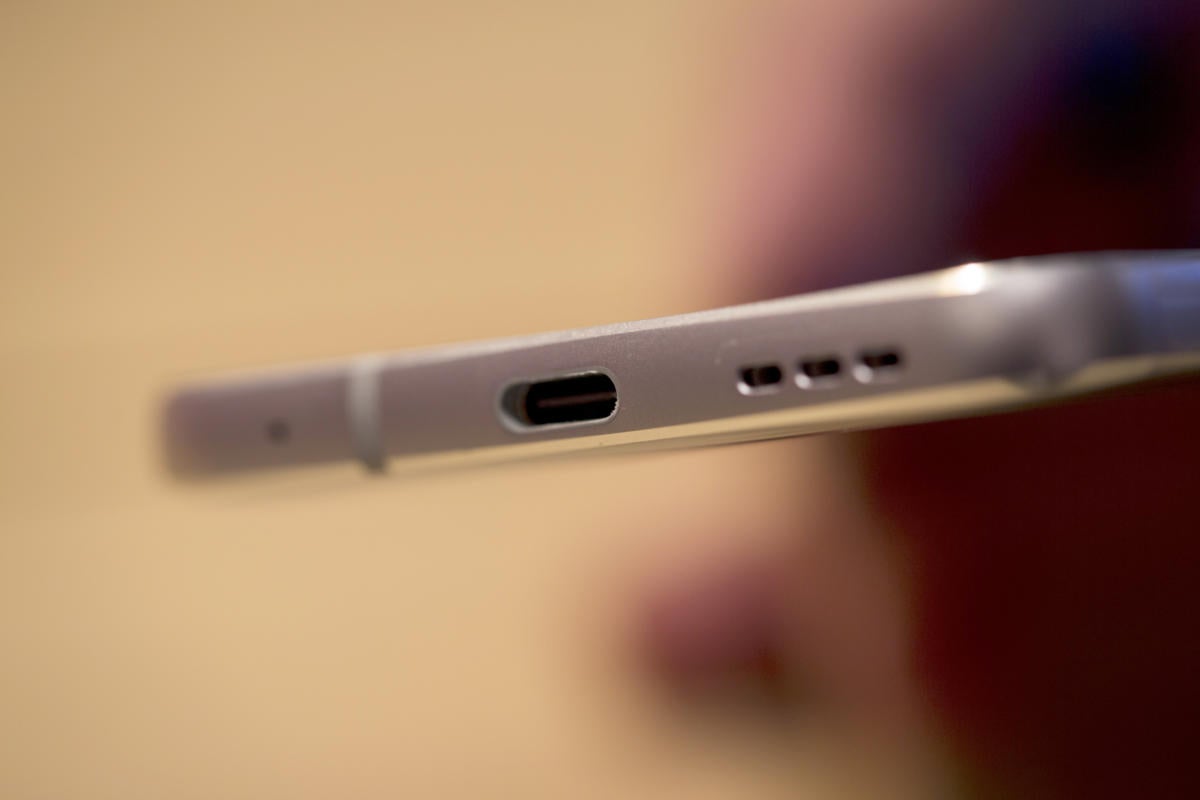 USB-C explained: How to get the most from it (and why it keeps getting better)

Google, Oracle square off on landmark copyright case at the Supreme Court