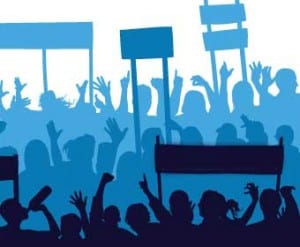 The Communication Workers Union has suggested strike action could be on the horizon if BT continues down its current path of restructuring.

In an opinion piece for The Tribunal, Deputy General Secretary for the Communications Workers Union (CWA) Andy Kerr criticised BT for potentially sacrificing the very employees who ensured UK society could function during the lockdown period.

“My last message is to BT Group: over the years we’ve made tremendous progress together,” said Kerr.

“By abandoning this direction, you risk an industrial action ballot and ultimately strike action if we cannot reach agreement. Our union will not stand by and see the workers who have built BT made compulsorily redundant as shareholders line their pockets and BT Sport presenters receive gold-plated contracts. Our door is open for genuine negotiations.”

While Kerr and the Communications Workers Union are quite right to resist redundancies and restructuring processes, the numbers suggest perhaps BT is a company which needs to make difficult decisions.

As you can see from the table above, the revenue per employee figure at BT is not the most attractive. BT is arguably not making enough money and is employing too many people. To have more employees on your books than the entirety of the Vodafone Group should certainly raise some eyebrows.

This is not an issue which has crept up on the company, as there have been reports about redundancies circling BT for months. It has become a bloated corporation and one of the reasons Philip Jansen was appointed CEO was to sort out the mess that was this operational minefield, including a more effective integration of the €12 billion EE acquisition.

In the article, Kerr suggested the senior management team at BT and the CWA had been working together effectively for decades. This might be the case, but all organisations have to undertake difficult restructuring processes at some point.

It has been suggested BT would make mass redundancies, though the same result has been achieved through incremental staff reductions over longer periods of time at other telecoms companies. At Deutsche Telekom in Germany, for example, 20,000 jobs have been lost since 2015 as automation and remote operations become more commonplace.

Kerr and the CWA have a mission statement to protect the interests of employees in the telecoms sector, but they are effectively fighting the tide here. With more cloudification and digital transformation strategies underway in the telecoms sector, the workforce will change. Networks are becoming more software orientated, meaning new types of employees are sort as businesses are run from centralised operations centres not the field. 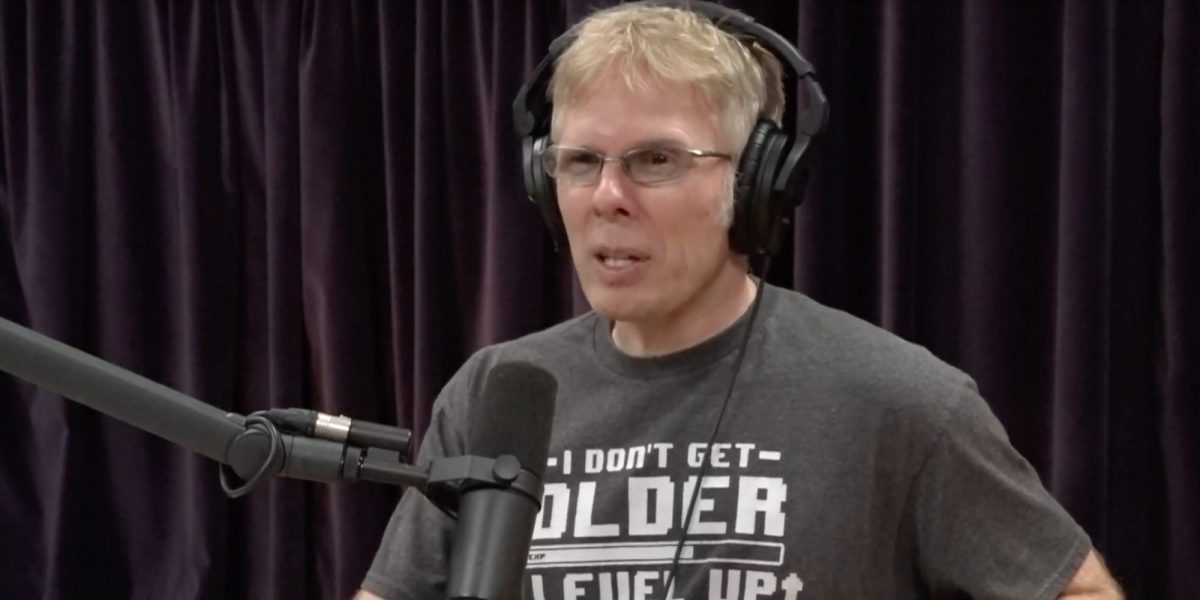 How Apple is being deployed across the COVID-19 enterprise

AI Weekly: Multimodal learning is in right now — here’s why that’s a good...