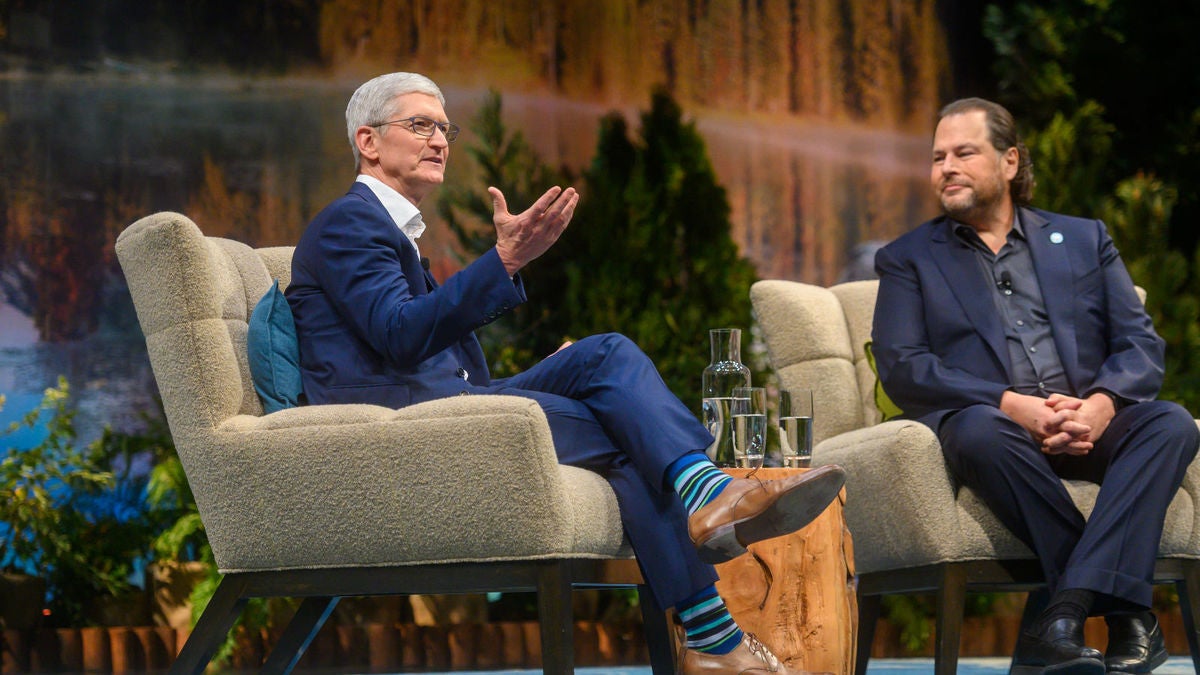 Apple CEO Tim Cook has led the company for nine years as of today, and under his leadership it has grown from a $400 billion firm into corporation valued at $2 trillion.

In 2009, when then-CEO Steve Jobs had to take an extended leave of absence to try to address pancreatic cancer, Cook presided over the Q1 2009 financial call.

During that call, he uttered what has since become known as “The Cook Doctrine,” a set of statements that shed bright light on how he chose to lead the company upon becoming CEO following the untimely loss of Jobs.

It is remarkable the extent to which the company has held true to these statements:

“We believe that we’re on the face of the earth to make great products and that’s not changing.

We believe in the simple, not the complex.

We believe that we need to own and control the primary technologies behind the products that we make and participate only in markets where we can make a significant contribution.

We believe in saying no to thousands of projects so that we can really focus on the few that are truly important and meaningful to us.

We believe in deep collaboration and cross-pollination of our groups which allow us to innovate in ways that others cannot.

And frankly, we don’t settle for anything less than excellence in every group in the company — and we have the self-honesty to admit when we’re wrong and the courage to change.

And I think regardless of who is in what job, those values are so embedded in this company that Apple will do extremely well.”

Apple Silicon is quintessential to the doctrine

Since Cook made his statements, Apple has navigated fair winds and foul. It has introduced the netbook-industry-devouring iPad; created the category-defining Apple Watch; managed multiple OS iterations; pushed hard on mobile; and entered new service industries.

The executive bench has changed dramatically in this time. As the corporation has grown, the degree of competition, criticism and regulatory oversight has also intensified.

Operations have been buffeted by global nativism, as trading partnerships dissolve and genuine threats such as climate change and the pandemic struggle for attention against fears based on fanned prejudice. These are interesting times – even before considering the need to harmonize international corporate taxation. In general, Apple seems to be doing quite well in terms of coalescing its brand around the positive values that are emerging.

Despite the rough passage, Apple has remained highly profitable, in part because of its focus on the need to control the primary technologies it uses and the work of its silicon teams; that work has emerged as perhaps the biggest illustration of the Cook Doctrine in action.

Since the surprise acquisition of PA Semi, these teams have steadfastly built chips that both support and enable the company’s unique approach to computer design. Touch ID, the T2 chip, graphics processors, modems and now Apple Silicon, all fall under that remit.

The chips Apple makes put its mobile devices now years ahead of the competition in terms of power and performance, and the company is about to make a similar shift in Apple Silicon-powered Macs, which will likely be the first mass market PCs in the industry to use 5nm and, later, 3nm chips.

It’s also quite clear Apple has stayed on track when it comes to cross-pollination between its teams. Think about how Catalyst and the big picture in which apps made on a Mac for use on an iPad may now be used across the company’s entire ecosystem. Think about the continued work to make a Mac an essential companion product for an iPad, or how the combination of Apple Watch and iPhone promises so much for personal digital health.

There are questions. Why is it Cook’s Apple seemed to neglect the Mac for so long, for example? Did the company truly believe iPads would replace those systems, or was the company’s focus on the bottom line to blame? Was battery throttling really necessary?

What’s coming next? We’re still not sure. We know to expect new iterations across the entire product range, and there’s a lot of interest around Apple Silicon Macs. But the company’s plans around digital health and much-speculated upon products such as Apple glasses or the ever-present whisperings of an Apple car remain promises  unfulfilled and unrecognized – despite multiple patents and a healthy R&D budget.

Perhaps as Cook enters his 10th year at the helm of Apple Inc., we’ll see some of these promises realized as the company works toward its next trillion.

“We approach this business as a software platform business,” Cook once said. “We’ve got things we are working on now that are way out in the 2020’s.” he told us in 2018.

I guess the company is already discussing its plans for 2030. 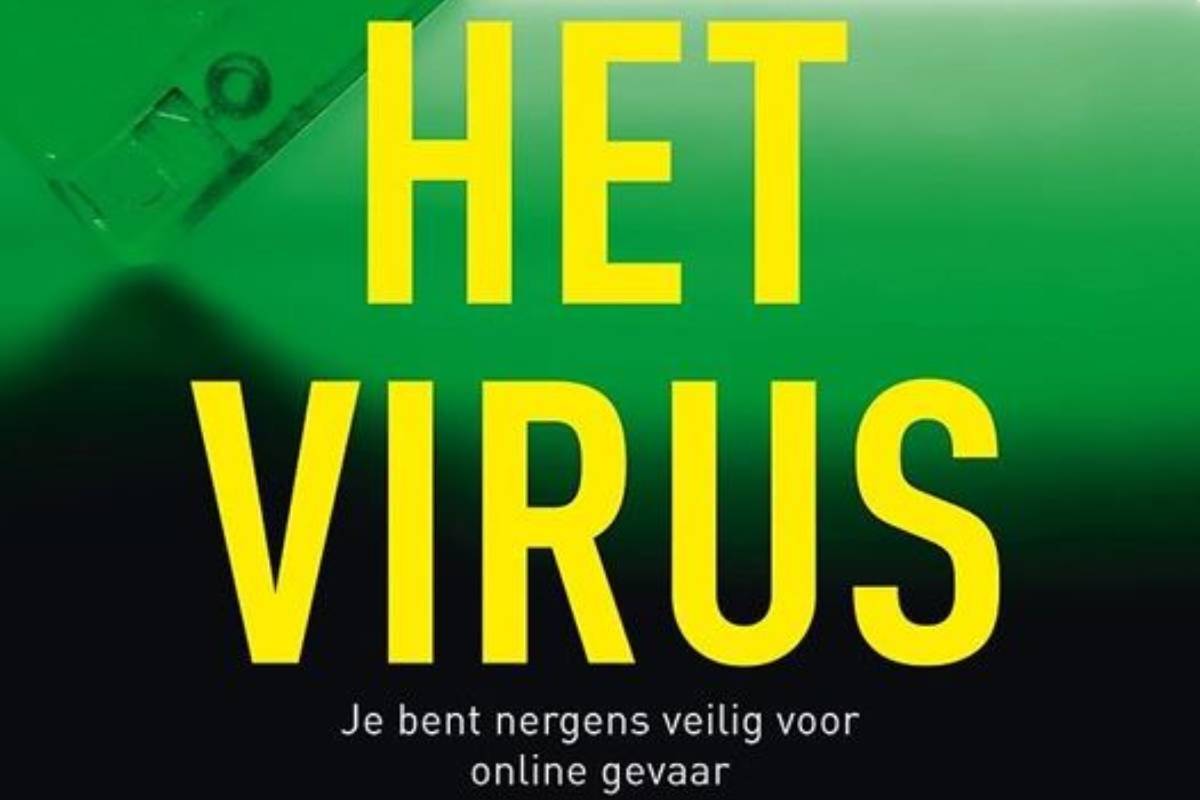 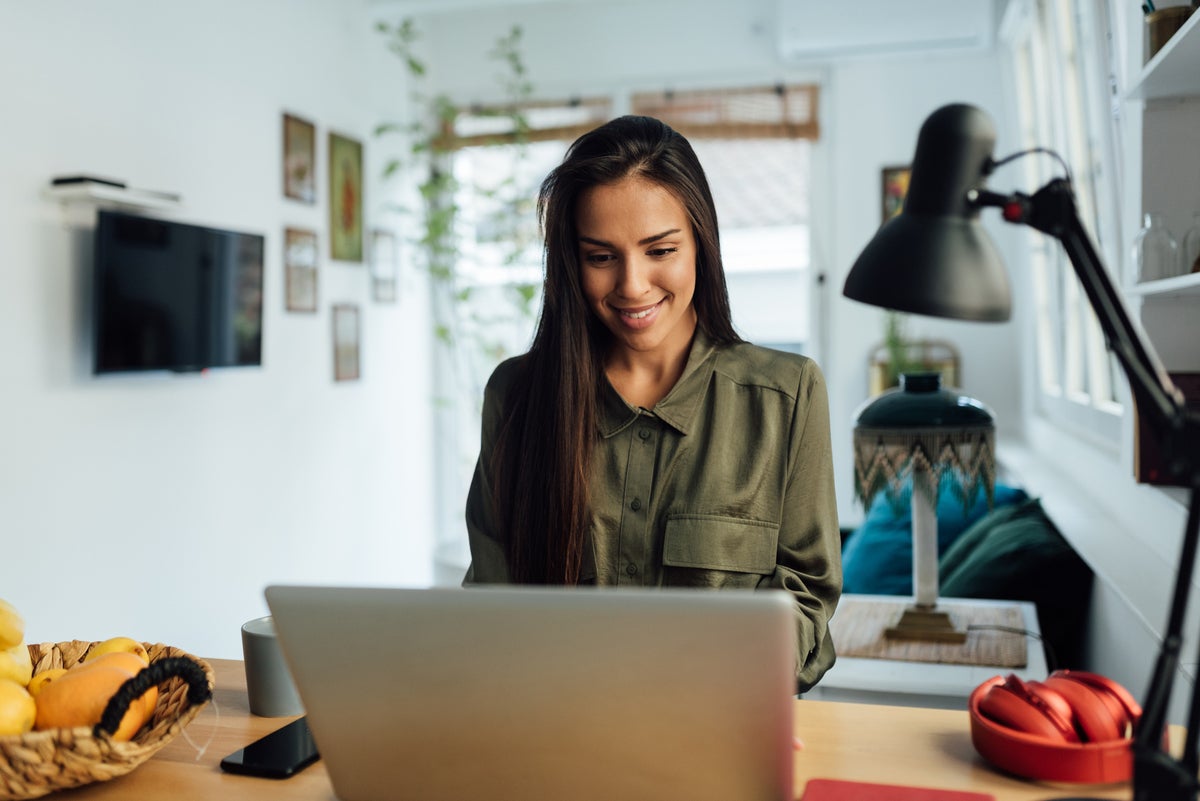 Huawei may well have survived in France as well – Telecoms.com

Only 40% of Small Business Owners Have a …