Microsoft on Wednesday stretched support for a third version of Windows 10, again citing the coronavirus pandemic and its impact on business.

“We have heard your feedback and understand your need to focus on business continuity in the midst of the global pandemic,” Chris Morrissey, who leads the communications team for Windows’ servicing group, wrote in a post to a company blog. “As a result, we have decided to delay the scheduled end-of-service date for the Enterprise, Education, and IoT Enterprise editions of Windows 10, version 1803.”

The extension was the third awarded to Windows 10 since March, when many businesses sent employees home to work. First, Microsoft added six months to Windows 10 Enterprise 1709 and Windows 10 Education 1709, giving users until Oct. 13, not April 14, to get off that aged version. Next, in April Microsoft padded Windows 10 Home 1809 and Windows 10 Pro 1809 with six additional months of support, pushing out its end-of-support date from May 12 to Nov. 10.

By slapping six extra months on Windows 10 Enterprise 1803 and Windows 10 Education 1803, Microsoft will end up supporting those SKUs (stock-keeping units) for slightly more than 36 months. The extension will be the first given to a spring upgrade (1803 was released April 30, 2018) since the September 2018 support overhaul.

The stay of support may let enterprises currently running Windows 10 1803 migrate to this fall’s Windows 10 20H2 (the new nomenclature of yyH2 for a year’s second-half upgrade), which should be available starting in October or November. Absent the extension, those customers would have probably settled on Windows 10 1909, the prior year’s fall upgrade that came with 30 months of support. Or worse, Windows 10 2004, which like all spring upgrades, sports just 18 months of support for all SKUs.

Windows 10 1803’s security updates will be “available via our standard servicing outlets” through May 11, said Morrissey, including Windows Update, WSUS and the Microsoft Update Catalog. 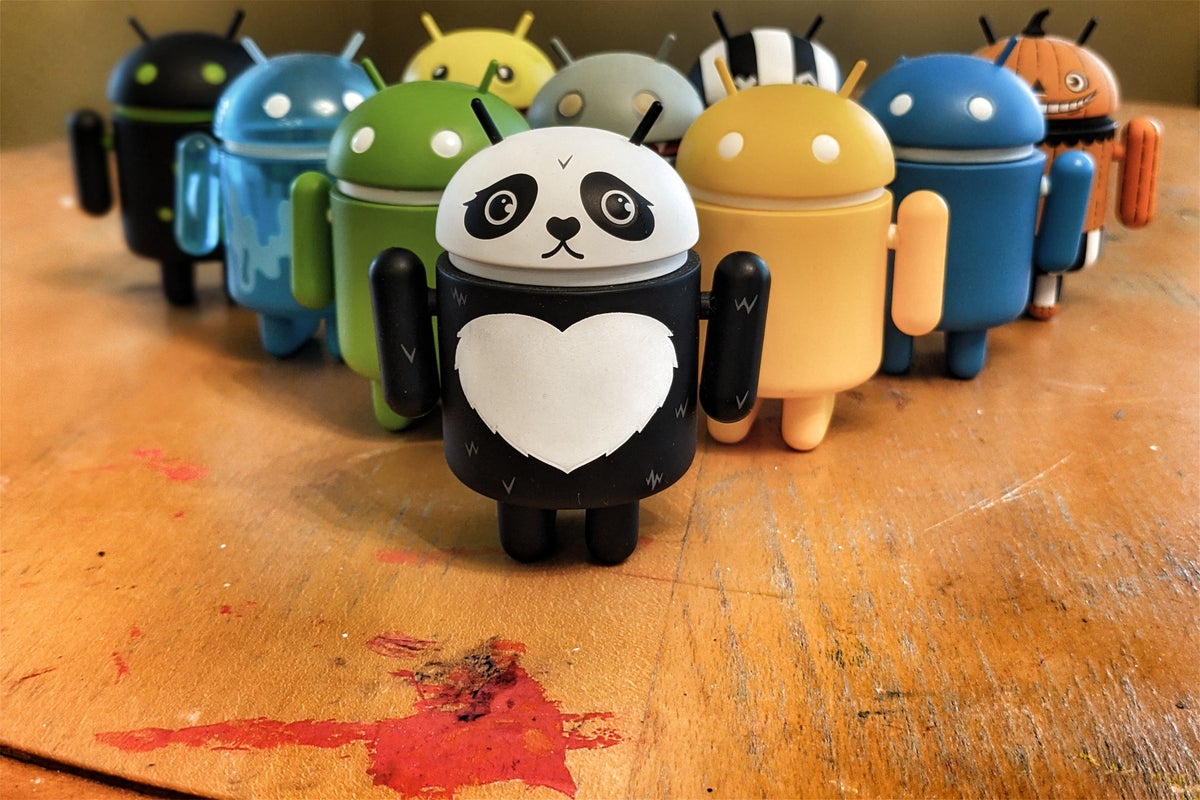 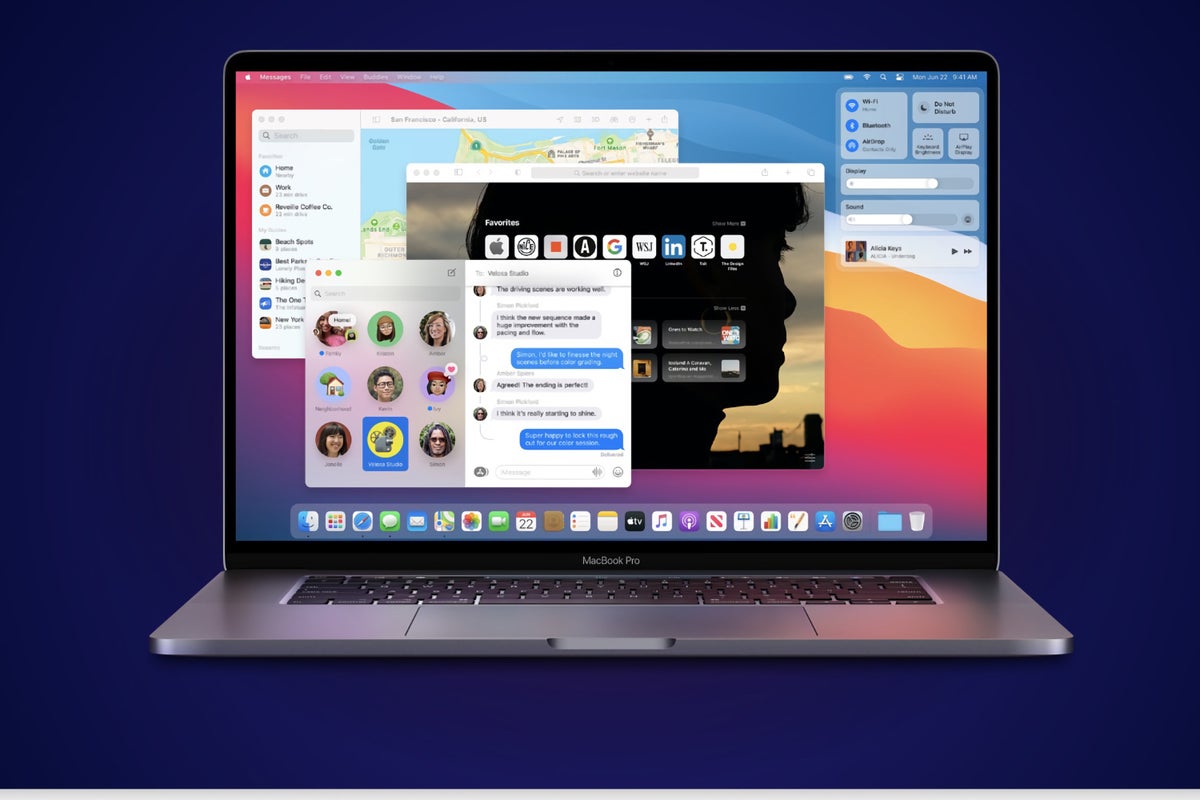 Nintendo isn’t saying, so here’s how to fend off the account hijacking spree