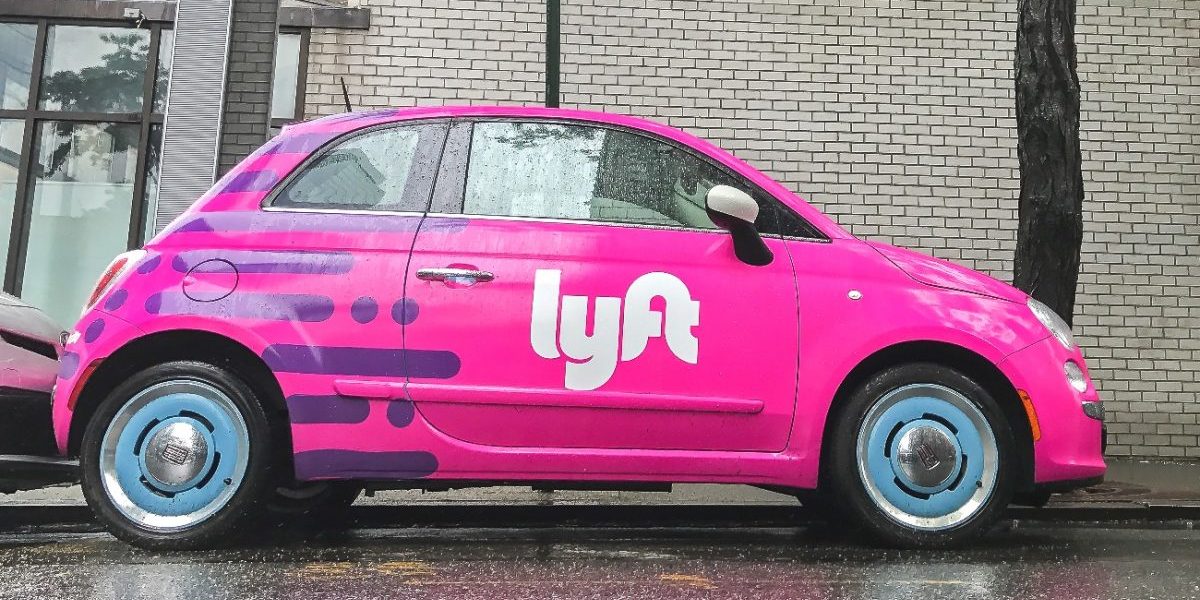 In response to a court ruling that Lyft and Uber’s thousands of drivers should be given the same protections and benefits under California labor law as employees, Lyft today announced that it’ll suspend ride-sharing operations throughout California. Starting at 11:59 p.m. Pacific on August 20, the company will disable the trip-booking features of its mobile, web, and voice apps.

“We don’t want to suspend operations. We are going to keep up the fight for a benefits model that works for all drivers and our riders,” Lyft wrote in a statement published to its blog. “We’ve spent hundreds of hours meeting with policymakers and labor leaders to craft an alternative proposal for drivers that includes a minimum earnings guarantee, mileage reimbursement, a health care subsidy, and occupational accident insurance, without the negative consequences.”

A Lyft spokesperson told VentureBeat the shutdown only affects ride-sharing operations and that the company is communicating with riders and drivers via email and in-app communications. When asked when Lyft might resume service, the spokesperson decline to provide a firm timeline.

Uber hasn’t yet officially confirmed whether it will follow suit. Last week, Uber CEO Dara Khosrowshahi said during an MSNBC interview the company’s ride-hailing services in California would stop “at least temporarily” if the order was not changed.

In his decision on Monday, San Francisco Superior Court Judge Ethan Schulman gave Lyft and Uber 10 days to make their drivers employees. But the companies said they’d need time to retool their apps and couldn’t meet this month’s deadline, and they argued that classifying drivers as employees would remove the “flexibility” of the contract model under which they’ve operated since inception.

Critics point out the companies have had nearly a year to address mandates in the state’s landmark law known as Assembly Bill 5 (AB5). AB5 establishes a three-prong test requiring employers to prove contract workers are independent. Essentially, laborers must be free from an organization’s control and be performing work outside of the company’s core business — a test Uber and Lyft failed, according to Judge Schulman.

In a blog post today, Lyft reiterated its talking points against AB5, saying it would result in reduced service, particularly in suburban and rural areas. The company also claims as much as 80% of drivers would lose work and the rest would face capped hourly earnings, while lower-income riders would be faced with “unaffordable” prices.

AB5 went into effect in January, but Uber and Lyft chose not to comply with it, arguing that they’re tech platforms rather than transportation providers. California sued the two companies in May, which resulted in this week’s ruling. In the meantime, both companies have poured tens of millions of dollars into a ballot measure that would exempt them from the law — Proposition 22, which is set to appear on California’s ballot in November — and Uber has made changes to its product like showing fares to drivers upfront and allowing them to decline rides without facing penalties.

The New York Times reported that both Uber and Lyft are considering a shift to a franchise model in California, where employment would be left to independent franchisees rather than corporate headquarters — similar to black car service and the taxi industry. Uber laid the groundwork in countries like Germany and Spain, where transportation regulations have forced it to work with fleets. But according to sources cited in the Times report, Uber and Lyft fear the model could increase operating costs by as much as hundreds of millions of dollars a year because it introduces a third party. 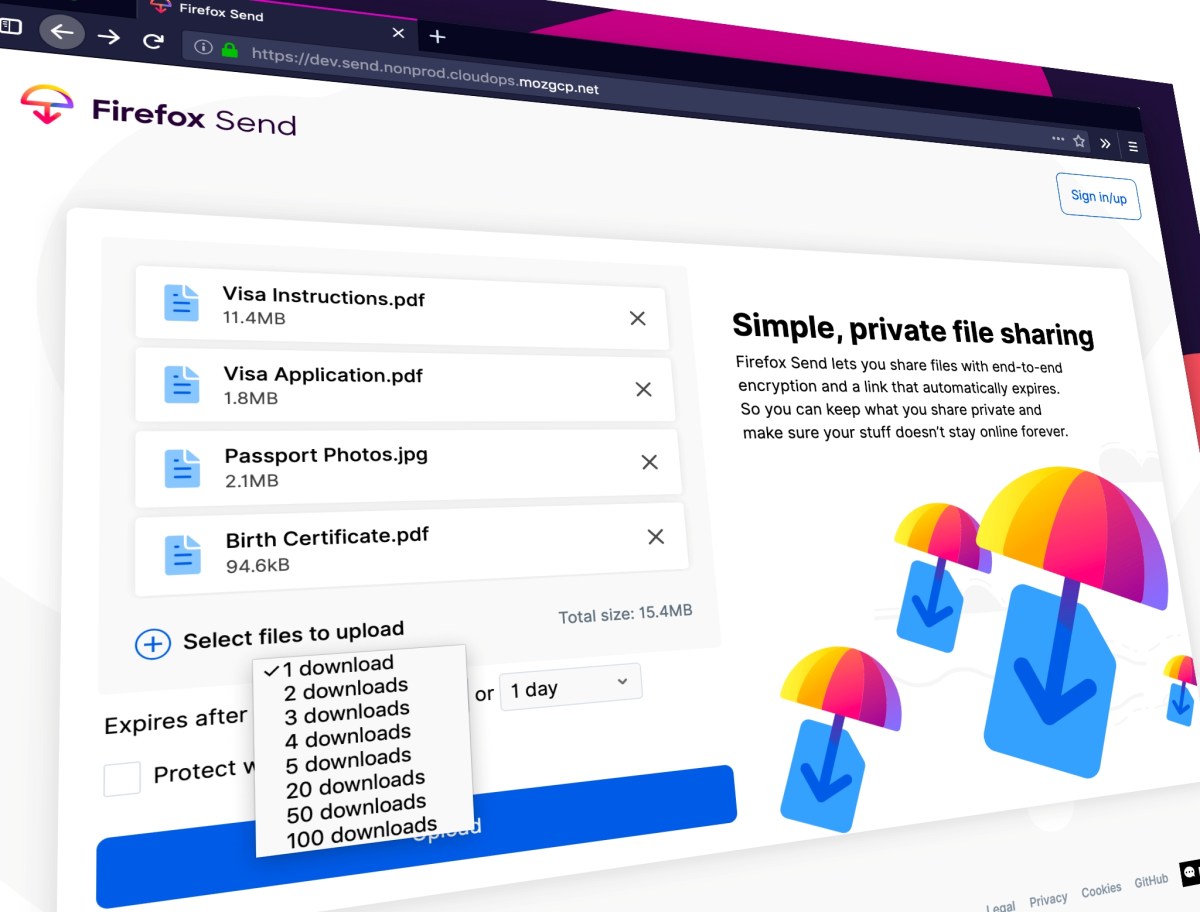 Hackers can clone millions of Toyota, Hyundai, and Kia keys