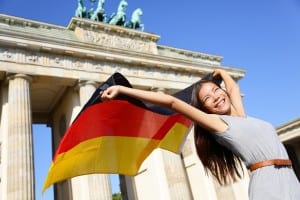 Telefónica Germany was supposed to hit certain coverage targets by the end of July, but it got away with being 10 days late.

The coverage conditions were imposed as a condition of some 4G spectrum won in 2015. Telefónica Germany had until 31 July 2020 to have 3,040 LTE stations in operation or be hit with a €600,000 fine. When the deadline arrived it was still short of the mark, but regulator Bundesnetzagentur uncharacteristically forwent the windfall, giving Telefónica a grace period to cross the line.

BNetzA, as it’s known to its friends, has announced that Telefónica hit its mark within that period, thus saving itself a serious chunk of change. It still has a bunch of other coverage targets to hit by the end of the year. Contrastingly, Telekom Germany hit its targets ahead of time, so it’s a good operator in the eyes of the regulator.

In other BNetzA, the regulator has published an update to its catalogue of security requirements for telecommunications networks. Right now it’s only available in German, but a document search for ‘Huawei’ or ‘China’ got zero hits. The security requirements need to be signed off by the European Commission and it will be interesting to see how, if at all, they tackle the Huawei issue.

How is AI Augmenting HVC workload?