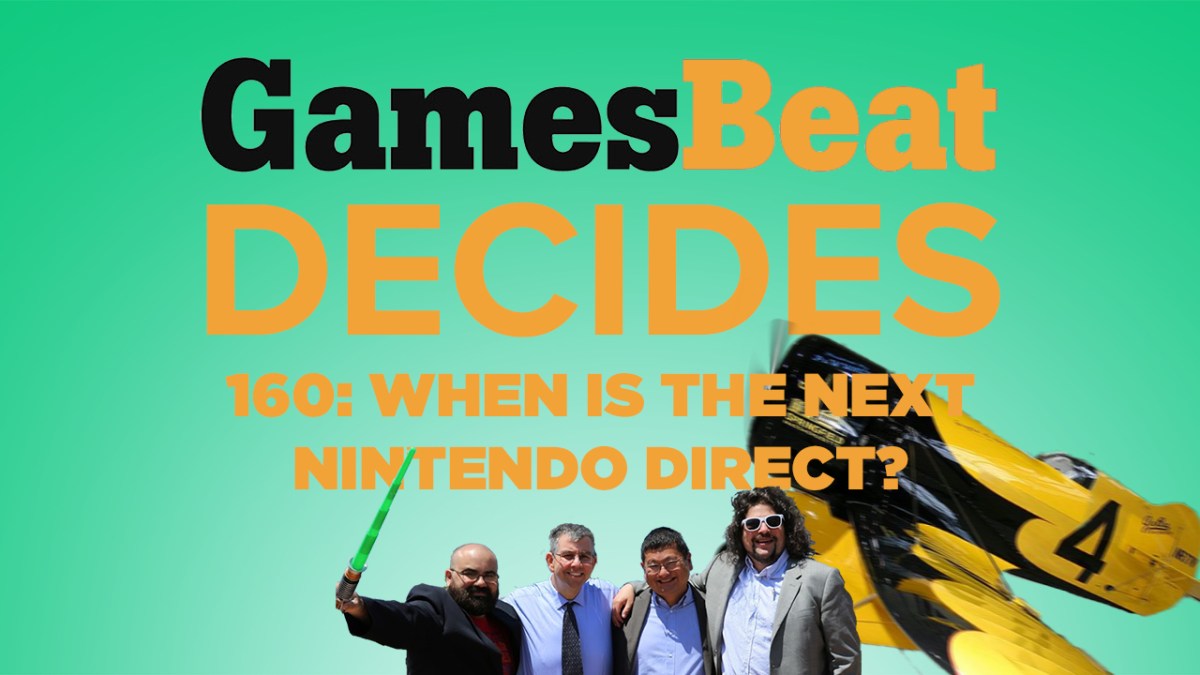 GamesBeat Decides hosts Jeff Grubb and Mike Minotti are flying the friendly skies on this week’s episode. The pair are getting a surprising amount of enjoyment out of Microsoft Flight Simulator. They both also really like the Xbox beat-’em-up Battletoads from developers Rare and Dlala Studios. But first, in the news, the Decides crew goes over the Nintendo Indie World Showcase, Rocksteady’s toxic-workplace allegations, and the latest developments between Apple and Epic. Join us, won’t you?

Also, Mike asks Jeff when to expect the next Nintendo Direct, and the pair spend some time talking about their expectations for that event.

Is hybrid cloud certification right for you?

What a Wonderful World of 5G Devices – Telecoms.com

Is performance engineering still needed when it comes to cloud?