Home Business China says the US has stopped pretending to care about the free...

In apparent response to the latest escalation of measures against Huawei by the US, a Chinese government spokesperson has accused the US of hypocrisy.

The comments come courtesy of Chinese government spokesperson Zhao Lijian, who had translated excepts of a recent speech he made posted on Twitter. The comments seems to have been in response to further attempts by the US to drive Huawei’s smartphone unit out of business by denying it any chips that have even a hint of US intellectual property in them.

US’ attack on non-US, successful companies invites wide opposition. Bullying Huawei and other Chinese companies only shows its disregard for market principles&fair competition. Our gov will take necessary measures to protect the rights&interests of our companies and citizens. pic.twitter.com/srAurnp7gM

Here’s our transcription: “China firmly opposes the US discrediting and suppressing Huawei and other Chinese companies. For quite some time the US side, without providing any solid evidence, has been abusing their state power, in the name of national security, to impose various restrictions on Huawei and other companies. This is nothing short of bullying.

“We must point out that the US side now is not even pretending to care about the free market and the principles of fair competition. It has violated the rules of international trade, sabotaged the global industrial supply chains and value chains. It will only end up hurting the interests and the image of the US itself.”

Much of this is the standard point that the US is acting belligerently and with insufficient justification, but the accusations of ignoring the principles of due process and the free market cut close to the bone. The US likes to think of itself as the leader of the ‘free’ world and thus the champion of enlightenment principles. Lijian’s point is that its unilateral attacks on Huawei undermine those claims.

It should be noted that China is fair from innocent of all the charges it levels at the US, as the populations of Xinjiang and Hong Kong would attest if they could do so without getting disappeared, but two wrongs don’t make a right. The accusation that the US has adopted a ‘if you can’t beat em, join em’ approach to Chinese misbehaviour is a legitimate one and you have to wonder what the US will do next in the name of national security. 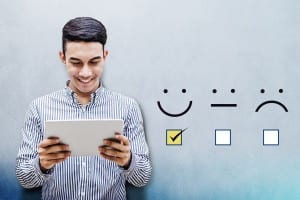 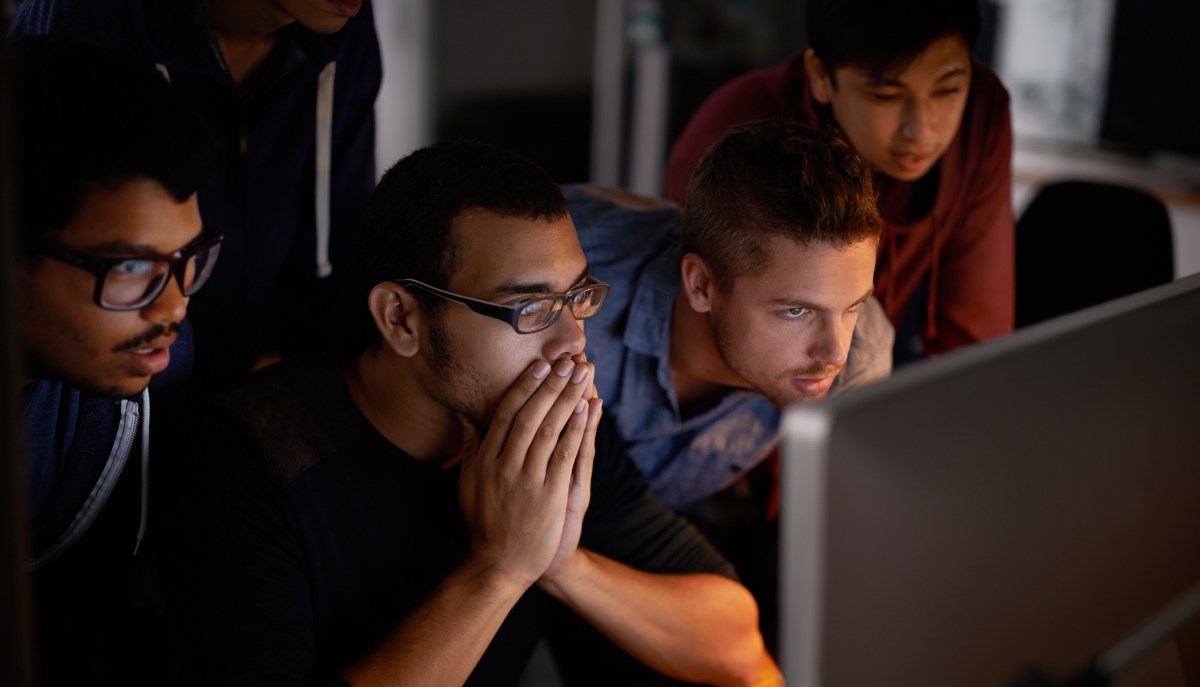 Part of the reason Riot is pushing into TV? Its co-founder wants to destigmatize...

A look back at this week’s biggest stories – Telecoms.com

Getting to the Root: How Researchers Identify …