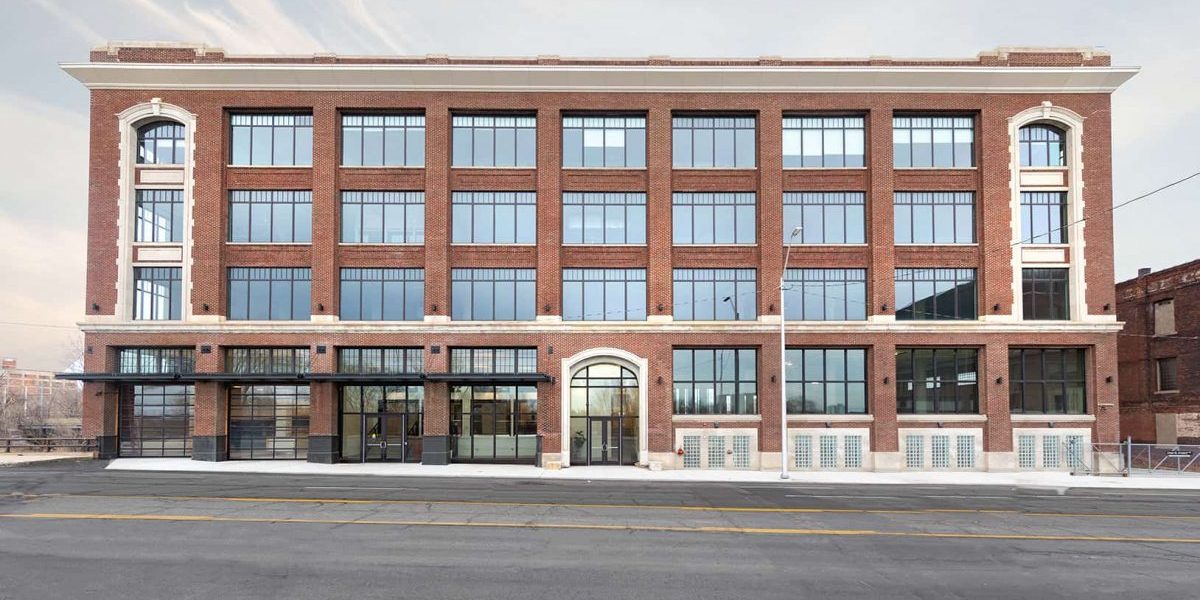 Ford, Bosch, and Dan Gilbert’s real estate firm Bedrock today detailed an autonomous parking pilot scheduled to launch in September at The Assembly, a mixed-used building in Detroit’s Corktown neighborhood. Leveraging Bosch sensors that monitor driving corridors and their surroundings to guide vehicles to and from assigned spaces, Ford plans to demo how cars like the 2020 Escape can self-drive to parking spaces without human drivers onboard.

The companies have no intention to extend the The Assembly demo beyond the end of September, but they say they hope to gain “valuable insights” that will help expand the technology in the future. For instance, they claim the system could allow existing garages to accommodate up to 20% more vehicles because developers don’t have to leave space for drivers and passengers to open car doors in parking spots.

The autonomous parking valet — which the companies claim is the first of its kind in the U.S. — leans on a range of intelligent infrastructure supplied by Bosch, including lidar sensors and a dedicated server. Complementary in-car Ford technology converts commands from the server into maneuvers, enabling cars to drive themselves up and down ramps and spot potential hazards (including pedestrians).

Upon arriving at the garage, drivers will leave the test vehicle in a designated area and use an app to send it into an automated parking routine. They’ll use that same app to request the return of the vehicle to a designated retrieval zone.

Above: A Ford test vehicle autonomously backs into a parking space.

The system’s reliance on sensors makes it potentially less capable than, say, Tesla’s Enhanced Summon, which navigates cars autonomously through virtually any parking lot. But Enhanced Summon doesn’t support multi-story garages, and it can’t currently park vehicles autonomously — only retrieve them. By contrast, Bosch and Ford say their platform can be deployed via retrofitted solutions or with embedded infrastructure planned into the construction of new garage.

The pilot’s launch follows the rollout of Bosch and Daimler’s smartphone-controlled automated valet in the Mercedes-Benz Museum parking garage in Stuttgart, which gained regulatory in July 2019 following an assessment by German certification authority TÜV Rheinland. That setup is identical to the one in Detroit; Bosch and Daimler began developing fully automated driverless parking in 2015, and in 2017, their pilot in the Stuttgart garage became capable of automated parking in real conditions. A year later, the two companies began allowing Mercedes-Benz Museum visitors to use the parking service live, accompanied by trained safety personnel. 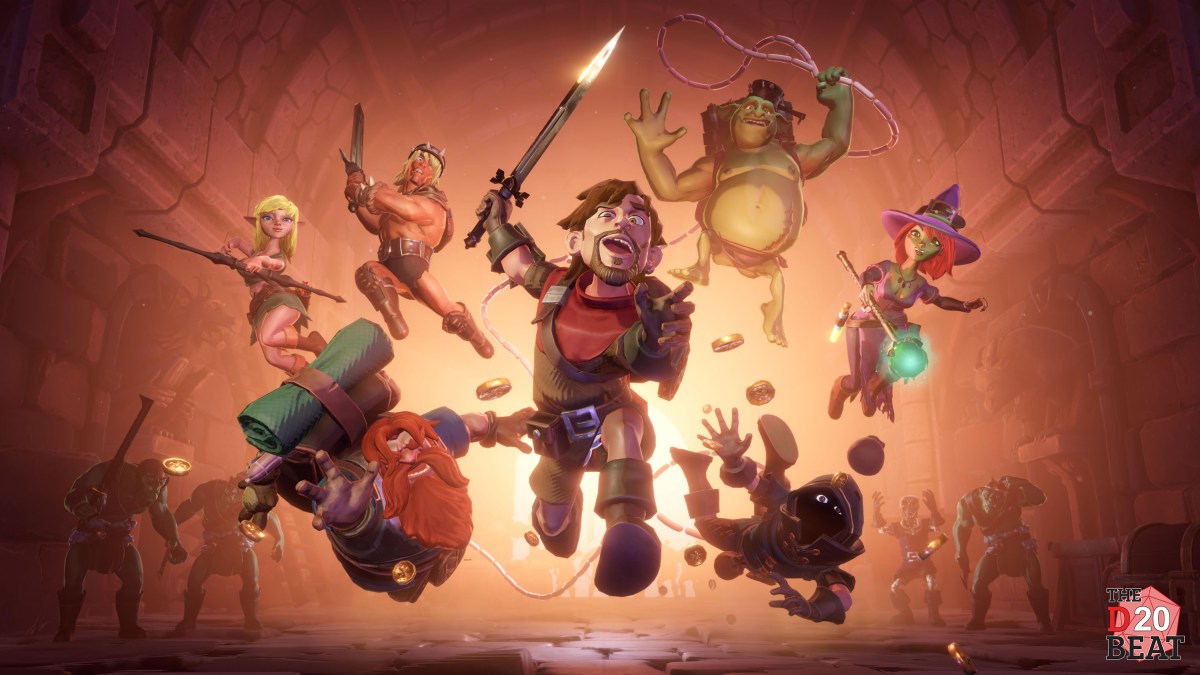