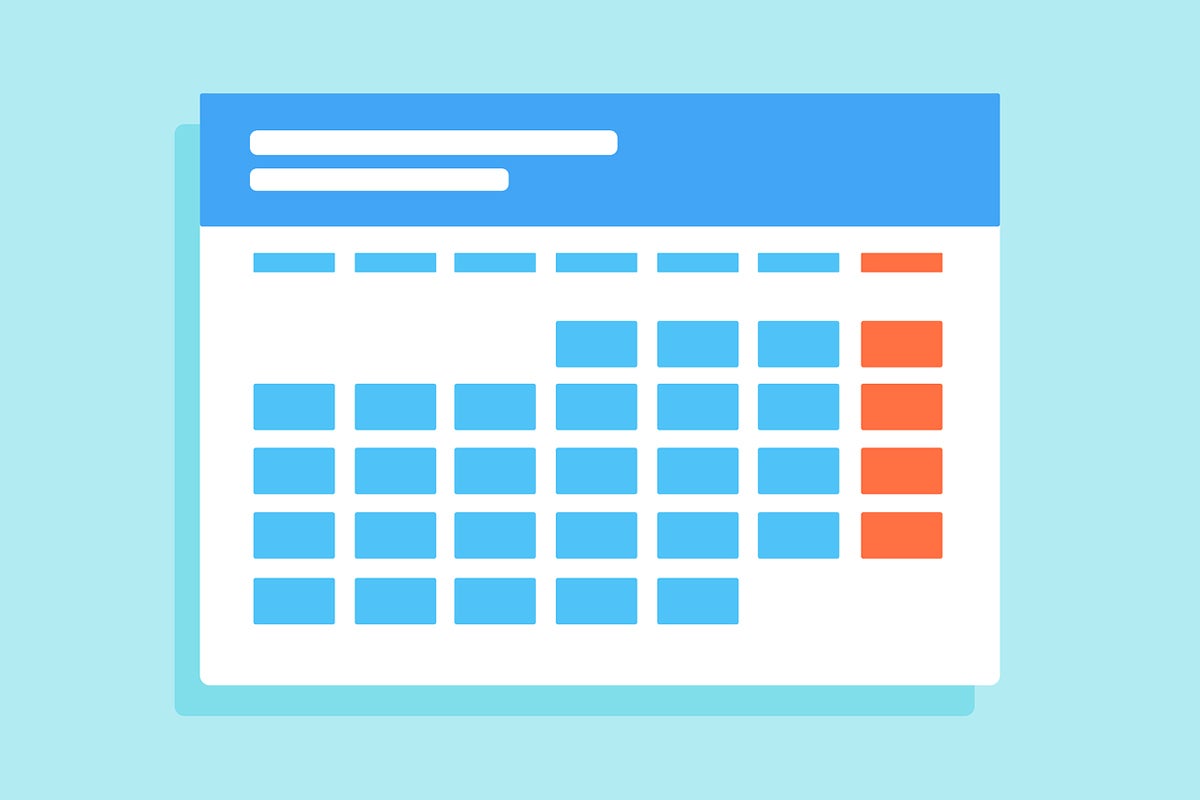 For all of the over-the-top, self-serving silliness Google is stuffing into Gmail these days, one thing that’s long been missing is a simple and effective way to interact with your calendar from your inbox.

Yeah, there’s that little gadget thingamajigger in the right-hand panel area of the website, but, I mean, c’mon: That’s almost more of a token gesture than anything. It doesn’t actually let you interact with your calendar from a message — or, in what’d be the most useful option of all, give you any easy way to coordinate and schedule meetings via email.

Not to fear, though: While Google is neglecting Calendar and focused instead on shoving Meet down our throats, another company has stepped up to the plate to fill in the void. Boomerang, the creator of one of my favorite Gmail add-ons, has come out with a new Gmail-integrated Calendar scheduling system that has the potential to seriously simplify your workflow and save you mountains of precious time.

I’ve been using it for the past couple weeks, and it really is one of those things that seems so logical and obvious, you take to it almost immediately — and you mostly just find yourself wondering why it wasn’t already built into Gmail in the first place. You also absolutely won’t want to give it up once you get used to having it there.

The way it works is simple: Once you’ve installed the Boomerang extension (available for Chrome, Firefox, Edge, and even Opera and Safari) and then granted it the necessary access to operate, you’ll see a new calendar icon at the bottom of any email you’re writing on the Gmail website. Clicking that icon pulls up two quick-scheduling options — first, the option to share your available times for the next few to several days, based on existing events in any of your Google Calendar calendars:

…and second, the option to suggest your own custom set of appointment choices for your message recipient to choose from:

Everything happens right then and there, within the regular Gmail interface. And when you’re done, Boomerang automatically fills in your email for you, with an interactive appointment-selecting system right in the body of the message. You can add to or edit the text of the message if you want, and then all that’s left to do is send it.

Your recipient will see that same exact grid of options right within the email, and they can click on any time you offered to select it.

Doing so will take them to a confirmation screen:

And once they click confirm, the event will automatically be added onto your calendar. You’ll receive a confirmation of that in your inbox, and they’ll receive an official invite to add the event into their calendar, too. The invite will work with Google Calendar, of course, but it’ll also work with Outlook and any other standard calendar software. And the recipient doesn’t have to be using Boomerang or anything like that.

Pretty nifty, right? The nice thing about this compared to other scheduling tools, such as the widely used and impossible-to-say-three-times-in-a-row Calendly, is that it feels very much like a native part of the regular Gmail interface instead of revolving around its own standalone app and a series of plain-text links. All the core actions happen right within the Gmail website and are placed directly into actual emails, which makes it incredibly easy and convenient for everyone to use. (The one caveat: The feature isn’t available on Android yet, unfortunately, but I’m told that’s in the cards for the future.)

It’s also a fitting complement to Boomerang’s other Gmail-dwelling additions, including its excellent super-snoozing function (which lets you set a message to return to your inbox at a specific time only if its recipient hasn’t responded by then — something I’ve come to rely on heavily in my own email setup) and its interesting Inbox-like delivery option (in which you can keep certain types of incoming emails on hold and have them appear en masse at specific, set times of day). In fact, it actually works alongside those same features as part of the same single add-on.

As for that add-on, it’s free — to a point. You can get up to 10 uses per month of Boomerang’s base features without paying a dime. Or you can upgrade to an unlimited plan (which also unlocks certain advanced features) for five bucks a month and up.

The scheduling feature, specifically, is free and unlimited for now while it’s in beta mode. It’ll follow the lead of Boomerang’s other features and shift into a freemium sort of model eventually, wherein you’ll get some manner of its services for free but then be required to pay for other parts of the feature (or perhaps get the full monty for free but with a limited number of uses per month, as is the case with the snoozing system).

The reason for that arrangement is simple: Boomerang doesn’t sell, share, or do anything shady with your data, so the premium subscriptions are how the company stays afloat. On that note, you do have to grant Boomerang access to your inbox in order for the add-on to work — obviously — but the company makes its stance on privacy perfectly clear. Its Chrome extension has over a million users with a four-star average rating, too, and it’s been around for ages. Ultimately, only you can decide what you are and aren’t comfortable with, but there’s certainly nothing here that raises any red flags or causes for concern in my mind.

And if you do any manner of scheduling over email, the potential benefit to your productivity is enormous. That’s exactly the type of tool I love to find — and the type of tool I’m happy to bring into my own humble and curiously musty ol’ inbox.

IT admins want one, and only one, Windows 10 upgrade annually 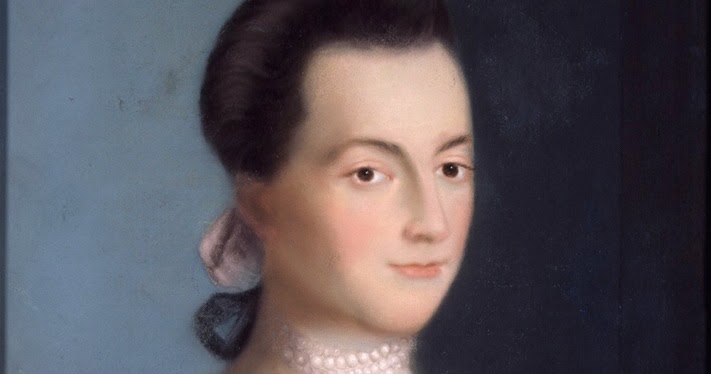 Cybercrime May Be the World’s Third-Largest Economy …

How To Select Backups and Disaster Recovery Services for Enterprises?