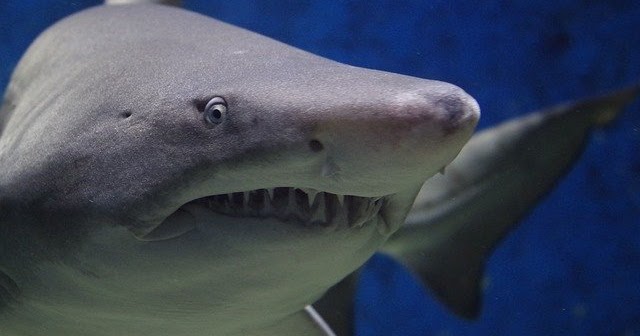 This week is Discovery’s annual Shark Week. All week long the Discovery Channel and it’s affiliated channels will broadcast all kinds of shows about sharks. Those shows will range from serious and educational to ridiculous (Mike Tyson “fighting” a shark). If you find yourself looking from some short, educational videos about sharks to share with students, take a look at the following three videos.

Super Sharks! from SciShow Kids is a video for kids that explains the unique elements of a shark’s body including cartilage skeletons, why some sharks will have thousands of teeth during their lives, and what a shark’s skin feels like. The video also teaches students about the largest sharks (whale shark) and smallest sharks (dwarf lantern shark) in the oceans.

National Geographic’s 101 series has a video about sharks. The video is simply titled Sharks 101. The video covers five key facts about sharks including the basics of shark size, the number of teeth a shark goes through in its life, the hyrdodynamic design of sharks, shark reproduction, and shark conservation. The video, particularly the section on shark conservation (staring at 3:43 in the video), does include images that some viewers might find disturbing.

Why Are Sharks so Awesome? is a TED-Ed lesson about sharks. This lesson is a bit more detailed than the National Geographic Sharks 101 video. The TED-Ed lesson delves into the physiology of sharks and the role of sharks as apex predators in the ecosystem.

On a related note, at this time last year my two year old’s favorite book was Good Night Sharks. She wants it read to her every night. Now she’s obsessed with Bug City. 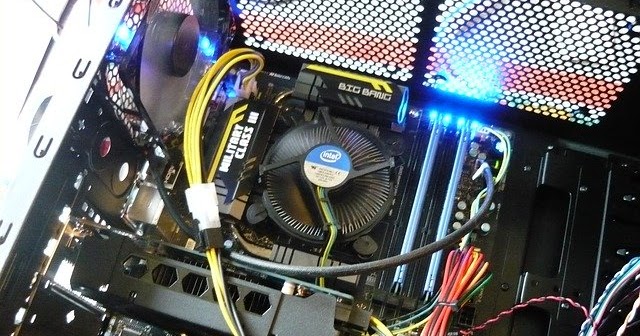 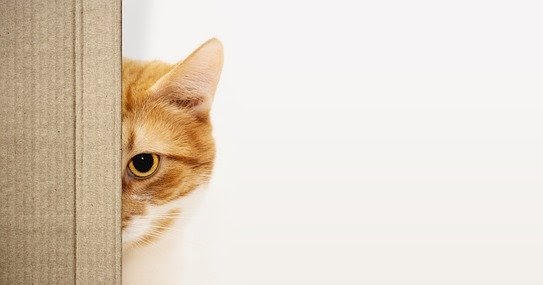 How to Protect Privacy When Publishing Recordings of Virtual Meetings 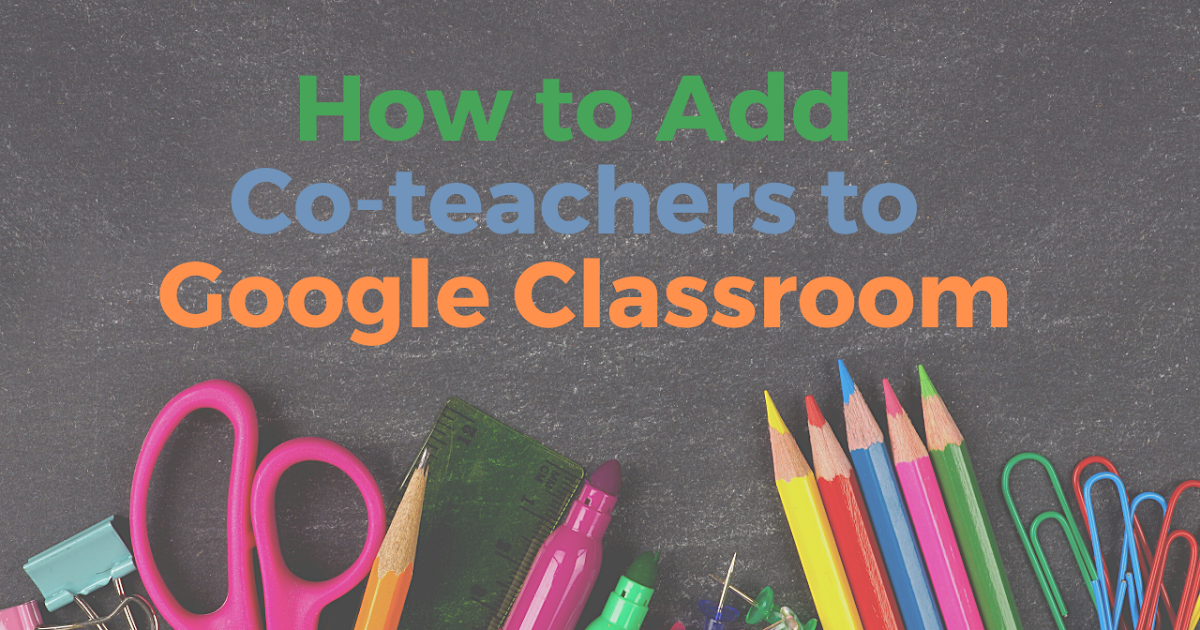 How to Add Co-Teachers to Google Classroom