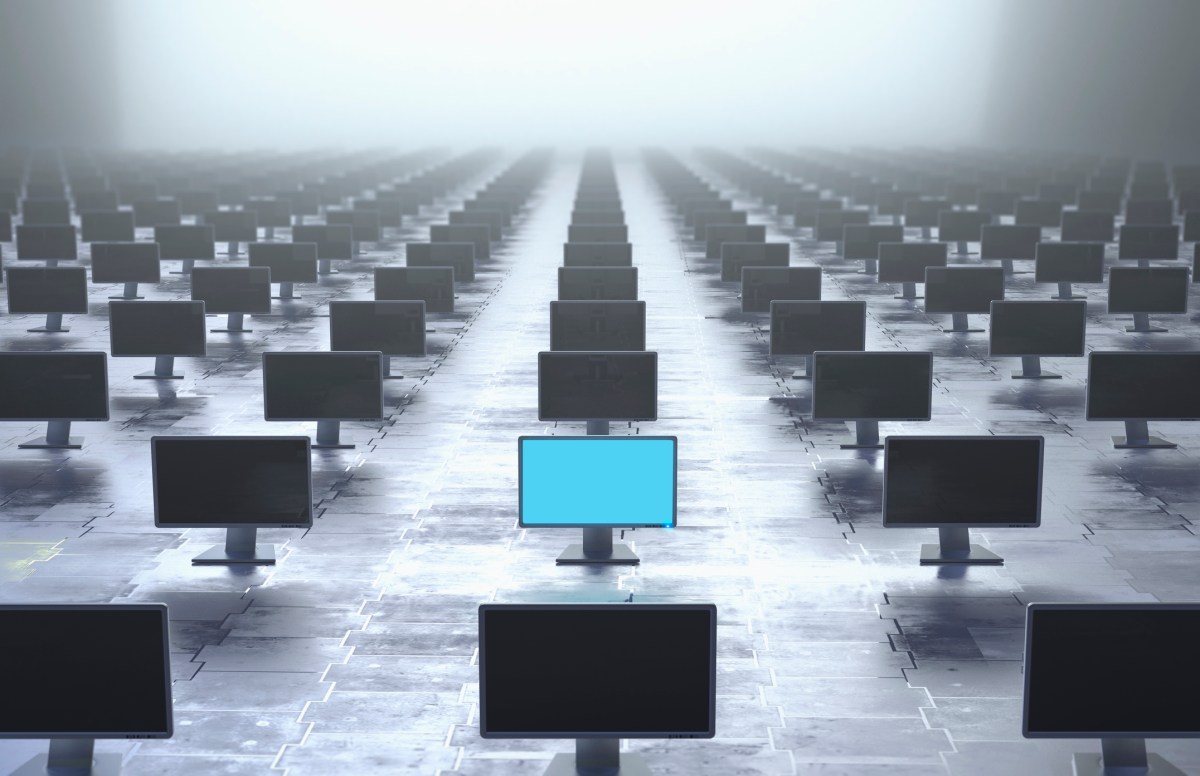 Jim Barksdale, former CEO of Netscape, said there are “only two ways to make money in business: One is to bundle, the other is to unbundle.”

Content is currently at the peak of unbundled, and knowledge worker productivity is suffering because of it. Marketing emails, newsletters, podcasts, and old-fashioned news are all competing for mindshare. Companies vie for user time via email, text, and social. Now more than ever, the line between communications channels for leisure and professional use have blurred to the point of nonexistence. The productivity tools that promise to help us organize exploding amounts of content are similarly numerous, and blend together through use of similar marketing language and design.

Amidst this battery of content and the hundreds of services that want to help people organize it, I am increasingly drawn in by the simple promise of analog. David Sax calls this, “the revenge of analog” and wrote an eponymous book on the topic. In the above-linked article, Sax states, “The original Moleskine journal was launched in Milan, in 1997 … its designer, Maria Sebregondi, told me that she was aiming to create the ultimate travel journal for an emerging class of “global nomads.”

As notifications close in on us, constantly dinging into our consciousness via our mailboxes, laptops, phones, and smart watches, the humble notebook represents the simplest way to aggregate these data streams. Sebregondi’s vision of a global nomad still resonates, even in a pandemic world.

A simple notebook is like a personal analog cloud. As long as you don’t lose it, your data stays by your side, is more likely to be committed to memory by virtue of you writing it down, and is always accessible, unhindered by charging cables or two-factor authentication.

Analog does not serve every need, but it is a critical tool in the arsenal for uniting disparate tools and disjointed workflows. As my new MacBook Pro struggles to juggle open applications, tabs, and emails, I just want simple. Such is the plight of a distracted knowledge worker. I’ve tried Workona for tab management, and Notion, Evernote, Roam, Microsoft OneNote, Google Docs (and more) for to-dos. Nothing works, and more troublesome still, these tools are disaggregating further. The “future of work ecosystem” is becoming crowded with duplicative tools and offerings. This activity indicates the importance of the category, and the need for a winner — or an aggregator to posit that they are the winner. Consumers just want a functional all-in-one tool to cut through the noise.

Each individual I know has a unique productivity suite. I love asking which combination of colorful tools — like Airtable or Hey — the people that inspire me use in their personal workflows. I’ve noted those who would never touch Excel are all about Airtable, and those who’ve been frustrated with PowerPoint or Google Slides shout from the mountaintops about Beautiful AI and Pitch. Despite loving the new, I eschew these new tools, feel overloaded, and don’t want to burden my poor computer’s processing power with the next new thing.

Even the email inbox is unbundling. Between the alternatives of Slack, text, WhatsApp, Twitter, and LinkedIn, avenues for inbounds are broad. The narrow universe of the email inbox itself encompasses multiple different clients, between personal email, work email, and emerging email services like Superhuman and Hey.

People need to organize their information more than ever before, because more information exists now than ever before. And people share everything, which creates additional issues. If someone sends me a link to their writing in Quip, do I have to add that to my productivity suite too?

Innovations often emerge in during societal paradigm shifts. In this case, a clean, colorful product with a few more collaboration features won’t cut it for me. The only way to simplify my workflow is to aggregate all workflows, in a privacy-preserving, design-forward, frictionless way. Sharing across platforms needs to be simplified too. Why can’t there be a platform that everyone likes? If a software can’t do this, then I, like many others — even the tech-forward among us — will forever rely on tools like the unassuming Moleskine as an analog appendage to my MacBook Pro.

Morgan Mahlock is an investor at In-Q-Tel, the non-profit strategic investor supporting the U.S. intelligence and national security community, on the West Coast Investment team. She previously spent time at the NFL and at Lockheed Martin and works with a variety of nonprofit organizations, including BLCK VC and EVCA.

90% of CISOs Would Cut Pay for Better Work-Life Balance

A look at Alibaba's Tmall Haofang, a new sales channel on Tmall for buying...

Your data is not destined for China, assures TikTok’s UK boss | TikTok