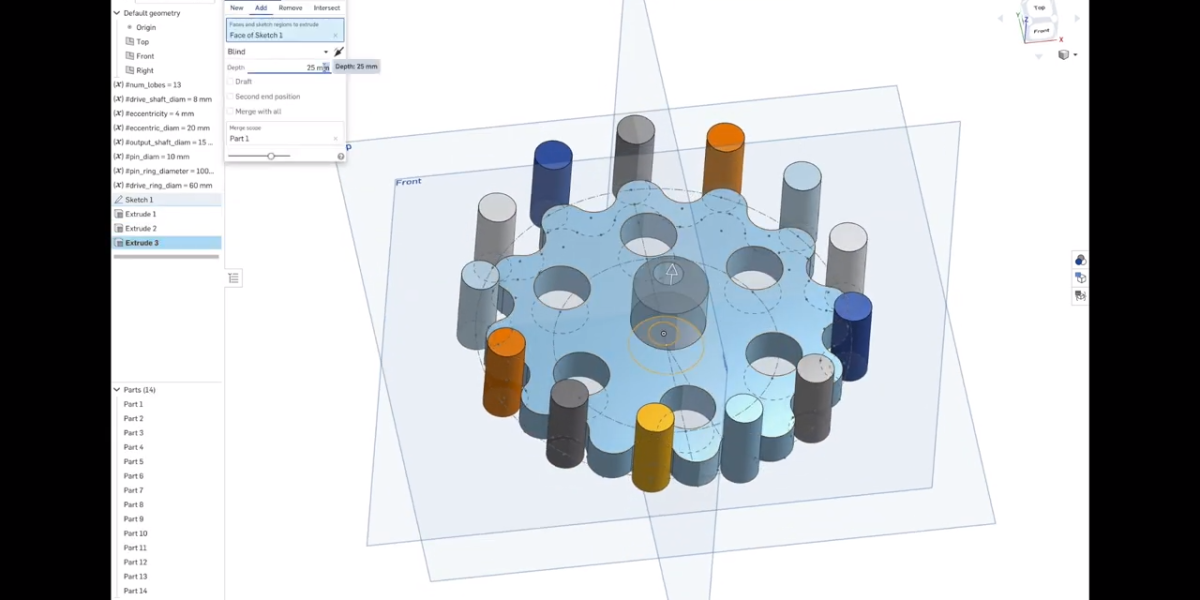 Artificial intelligence appears poised to augment or replace human artists in some cases. Carnegie Mellon University researchers are training a robot to pick up painting techniques by watching humans, and last month MIT researchers introduced a generative model that predicts how humans paint landscape art by training AI with videos of people painting on YouTube. Now a team from Princeton hopes to make industrial design more automated as well.

CAD models can be anything from a single machine component to an entire building. They’re used by architects, engineers, and others creating prototypes in software like Autodesk’s AutoCAD or Dassault’s SolidWorks. The SketchGraphs data set was obtained from the public API of CAD software provider Onshape and includes sketches collected over the past 15 years.

Creators of the data set say it can enable the creation of AI models that give engineers more efficient design workflows or point out real-world constraints or structural issues in a design. Each sketch in the data set comes with a geometric constraint graph and knowledge of the line and shape sequence in which a sketch was made, enabling predictions of what an engineer might draw next. The researchers evaluated the SketchGraphs data set using construction CAD designs to create a generative model and predict constraints when shown certain lines and shapes.

“By learning to predict sequences of sketch construction operations, for example, models may be employed for conditional completion, interactively suggesting next steps to a CAD user. In addition, explicit generative models, estimating probabilities (or densities) of examples, may be used to assess the overall plausibility of a sketch via its graph or construction sequence, offering corrections of dubious operations (similar to ‘autocorrect’),” a paper on the study reads. “SketchGraphs is aimed toward questions not just concerning the what but in particular the how of CAD design; that is, not simply what geometry is present but how it was constructed. To this end, we leverage a data source that provides some insight into the actual operations and commands selected by the designer at each stage of construction.”

Other AI data sets for CAD models Princeton researchers have introduced in the past include ModelNet and ShapeNet. But the SketchGraphs researchers say existing CAD data sets focus on 3D shape modeling, while their data set is focused on the relational structure of parametric CAD sketches.

SketchGraphs was introduced last week at the International Conference on Machine Learning (ICML), which was one of the largest annual AI research conferences in the world in 2019. Among other notable papers from ICML 2020: