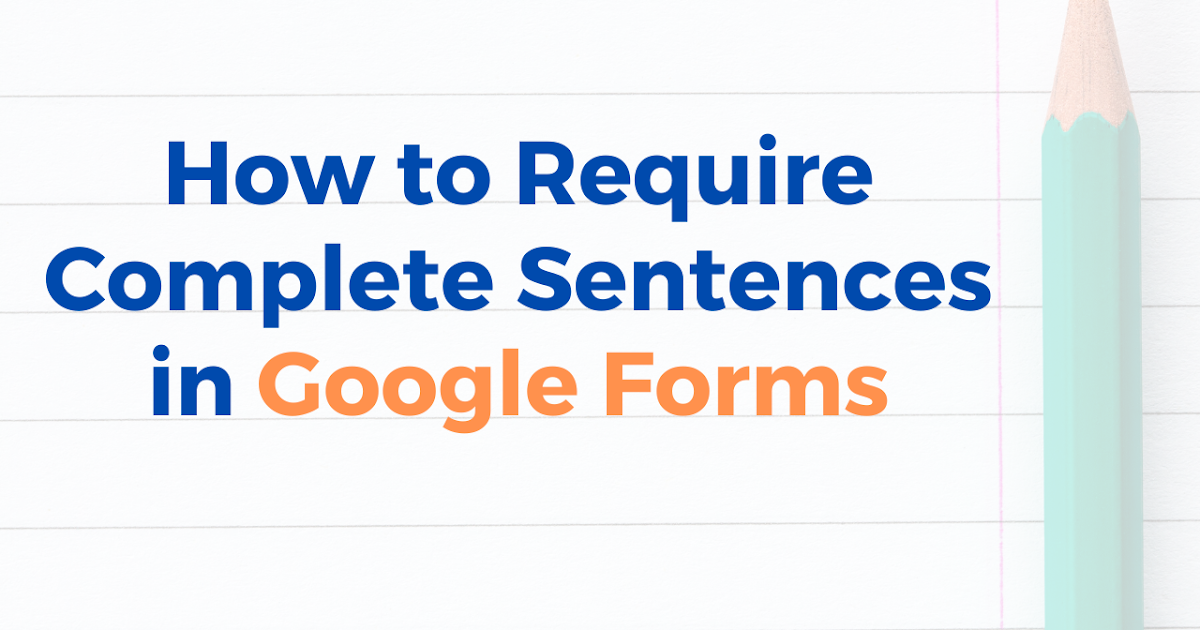 We’re halfway through 2020. This week I’m taking some time off from the blog to work on some other projects. The rest of this week I’m going to re-run some of the most popular posts and videos of the year so far.

In the following video I demonstrate how you can use response validation in Google Forms to encourage students to write complete sentences. 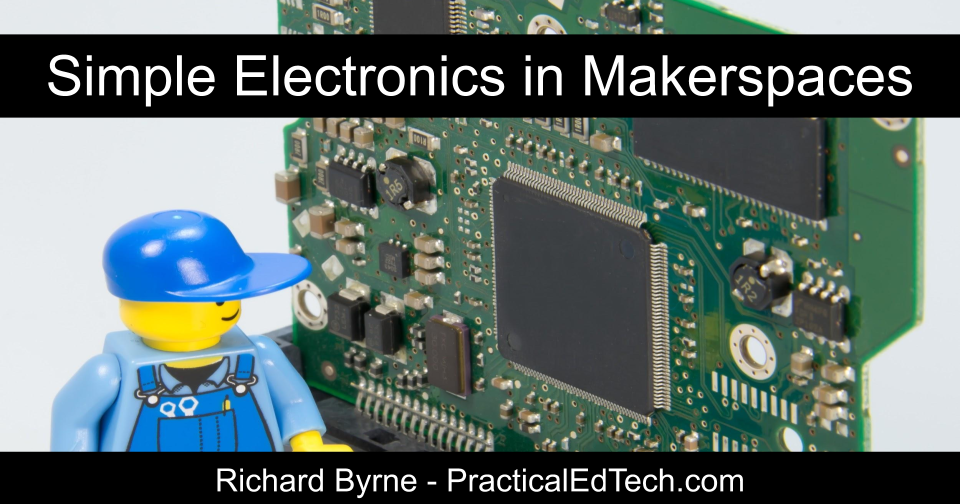 Intro to Simple Electronics in Makerspaces 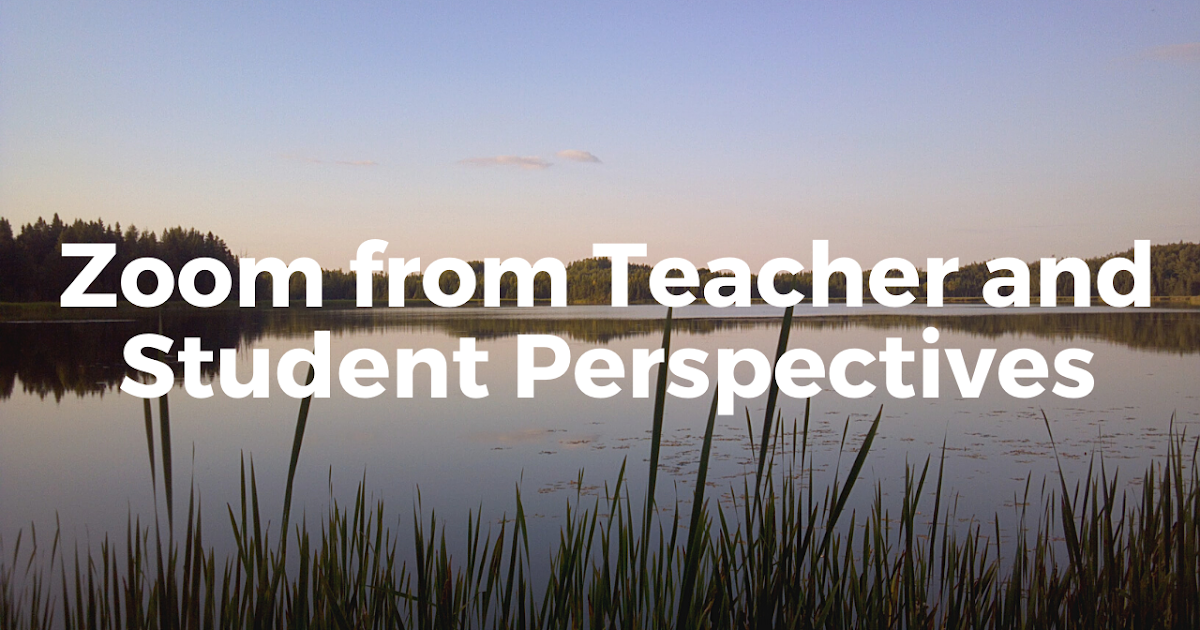 Zoom from Teacher and Student Perspectives 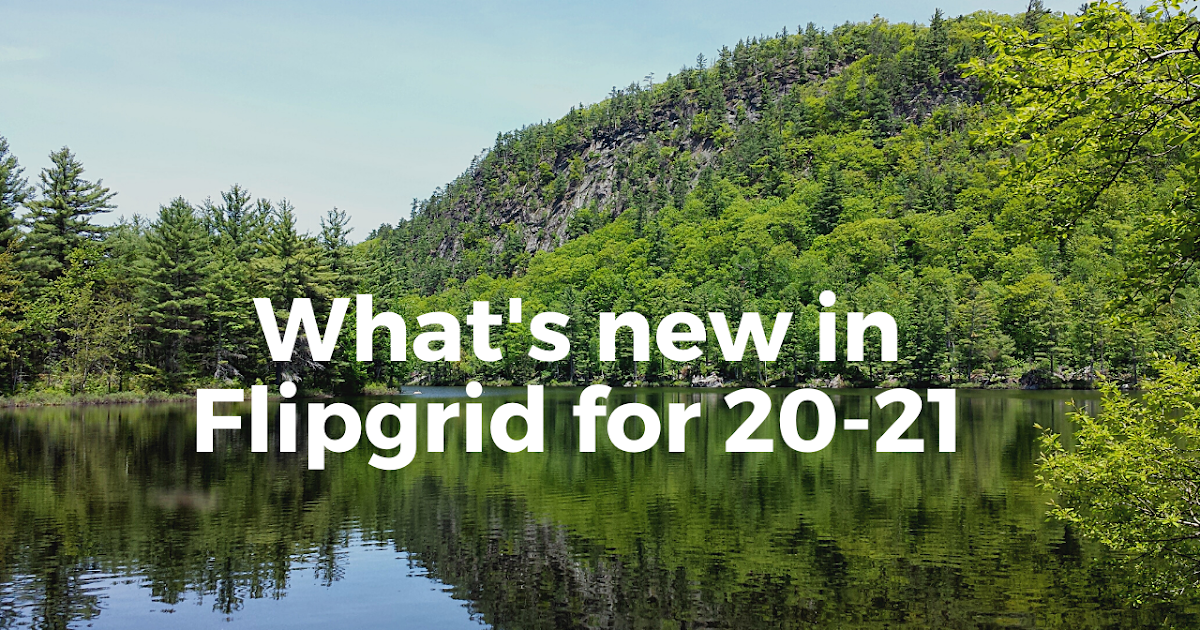 What You Need to Know About the Latest Version of Flipgrid

Big Data promises better deals. But for whom?

33 US state AGs call on Amazon, eBay, Facebook, Walmart, and Craigslist to take...

In the world of AI- Redefine BI