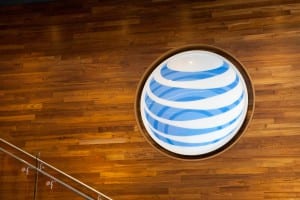 AT&T has announced its 3G network will be switched off, prompting confusion with customers as to whether new phone purchases are needed or not.

On the AT&T forums customers have been trying to figure out whether a prompt from AT&T to purchase new phones is a scam or not. It is true AT&T will be turning off its 3G network, meaning customer devices will have to be HD Voice ready to be compatible with the network, however, the telecoms operator seemingly did not emphasise one important detail; the 3G network will be operational until 2022.

On the AT&T website, the company has provided the full information (or perhaps edited the original post) though messages sent to customers are not as forthcoming.

“I just received an email from AT&T that their network is no longer compatible to my device and I must upgrade,” kris03 said. “First off, this email to me sounded fishy. There was odd letters and numbers in the email address line. With this ongoing pandemic unfortunately you have to be very careful what’s real and not a scam. Is this legit or no?  My phone is over a year old, an Android S10e. Thanks!”

“I had the same email,” John_w_g said. “I confirmed my phone supports 4G and HD voice, which is what ATT said was needed. There are many more phones than what they list that support both 4G and HD voice. Someone is either lazy, or lying.”

“Scam for sure,” Sandblaster said. “No year old phone is not going to be suddenly incompatible. An S10e definitely not incompatible.”

While this is another example of a telecoms operator proving offering poor communication with customers, the shutdown should not come as a surprise. 3G spectrum can be a valuable asset for 4G and 5G connectivity services.

AT&T currently has 3G spectrum in the 850 MHz and 1900 MHz bands which it has started to reconfigure ahead of bolstering the LTE Advanced and 5G network segments. The company has already shut down its 2G network, in January 2017, to free up spectrum for 5G networks, though it was managed in a more effective way than what we are seeing today.

The announcement comes at a time where the two leading US telcos, AT&T and Verizon, contemplate the head start T-Mobile has in the 5G race. While much attention has been afforded to mmWave spectrum as a means to deliver 5G connectivity, it has been a flop. T-Mobile, on the other hand, has access to mid-band spectrum thanks to the acquisition of Sprint. Its spectrum portfolio is looking a lot healthier.

While there is potential for mmWave as part of the broader spectrum mix, the mid-band airwaves are proving to be much more valuable to telecoms operators delivering 5G today. The higher you move up in the frequency ranges, you do get more speed, but the sacrifice is coverage. mmWave is providing excellent download speeds, but unless you are sat on top of a radio antenna, you’re unlikely to be connected to 5G for very long.

There are moves being made by the FCC to free up more mid-band spectrum for auction, however legal and bureaucratic complications are a threat to the timetable. The telcos will have to look for alternative means to find spectrum to underpin the 5G experience as a security net, but one would hope the communication with customers is better than what AT&T has delivered here. 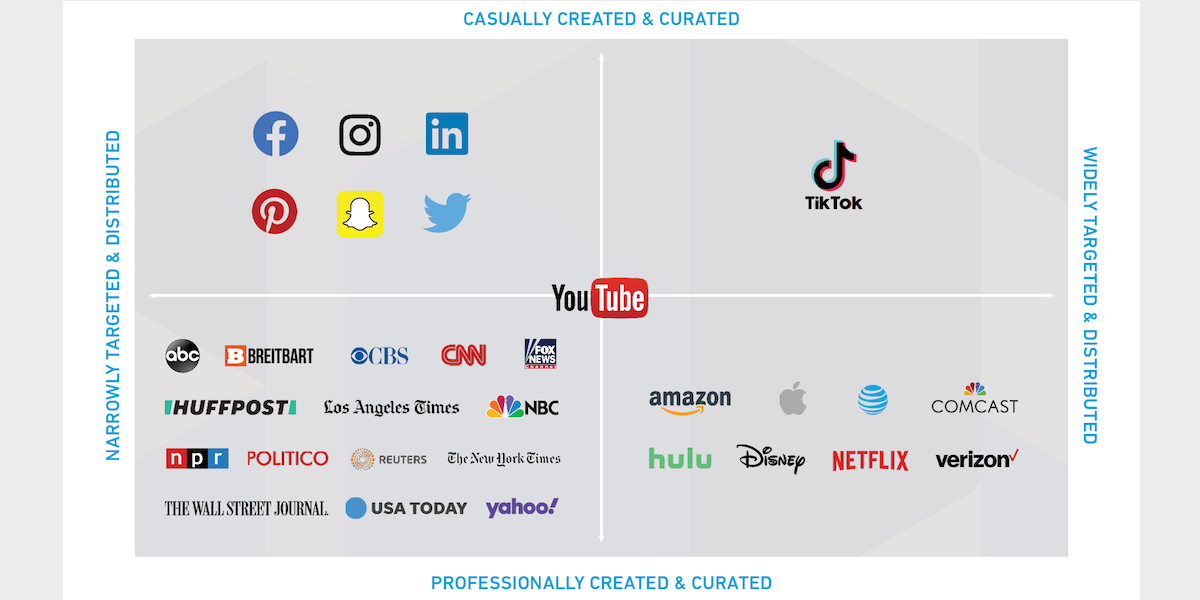 How to Use Loom to Make a Whiteboard Video

Trump’s tariff belligerence pays off once more as France capitulates over tech tax –...