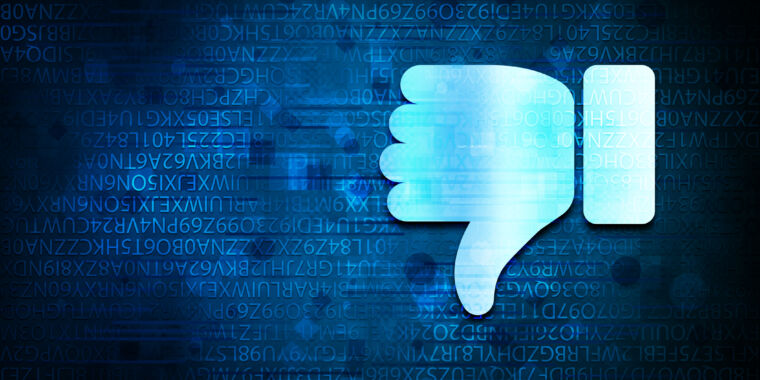 Update: Late Thursday, Verizon joined the list of companies participating in the Facebook advertising boycott, becoming the first telecom firm and also the largest company by far to join in to date.

“We have strict content policies in place and have zero tolerance when they are breached, we take action,” Verizon said in a written statement. “We’re pausing our advertising until Facebook can create an acceptable solution that makes us comfortable.” The company also added that its withdrawal from Facebook was similar to the way it temporarily stopped advertising on YouTube in 2017 after its ads appeared next to extremist content on that platform.

Verizon made the choice to withdraw from Facebook and Instagram advertising after the Anti-Defamation League identified a Verizon ad “appearing next to a video from the conspiracy group QAnon drawing on hateful and antisemitic rhetoric,” CNBC reported.

“Amid this global movement to end anti-Blackness, we credit these companies for answering our call swiftly and taking a clear stand for what’s right so we can hold Facebook accountable for its racist policies,” said Rashad Robinson, president of Color of Change, which is one of the groups organizing the boycott.

Almost 100 firms have joined the boycott so far, Robinson said, adding: “Facebook has a decision to make: adopt a civil rights infrastructure or continue to see key advertisers dropping from its platform.”

Original Story:
Several brands have agreed to suspend advertising on Facebook for the month of July and are calling for other companies to join them in boycotting the platform to protest its handling of racism and hate speech.

Patagonia, producer of high-end outerwear, on Sunday became the most recent company to say it was pulling all advertising from Facebook and Instagram for the time being. “For too long, Facebook has failed to take sufficient steps to stop the spread of hateful lies and dangerous propaganda on its platform,” company head of marketing Cory Bayers said in a written statement. “The stakes are too high to sit back and let the company continue to be complicit in spreading disinformation and fomenting fear and hatred.”

Patagonia followed employee placement firm Upwork and outdoor wear competitors REI and The North Face, which all confirmed on Friday they would join the boycott. North Face parent company VF Corp also told CNN its other apparel brands, including Dickies, Vans, and Timberland, were considering joining the protest.

The boycott campaign, Stop Hate for Profit, is spearheaded by a coalition of non-profit organizations including the NAACP, the Anti-Defamation League, and Color of Change, among others. The groups accuse Facebook of “allowing racist, violent, and verifiably false content to run rampant on its platform,” while “amplifying the messages of white supremacists, permitting incitement to violence, and failing to disrupt bad actors using the platform to do harm.”

Facebook, in a lengthy statement published Sunday, said it is “taking steps to review our policies, ensure diversity and transparency when making decisions on how we apply our policies, and advance racial justice and voter engagement on our platform.”

Advocacy groups’ frustration with Facebook and its CEO Mark Zuckerberg is not new. As far back as 2016, Facebook executives knew they had a problem with extremism and polarization, The Wall Street Journal recently reported.

In 2018, Facebook agreed to a civil rights audit. There is “no question that Facebook faces a number of serious civil rights challenges, including allegations of allowing the propagation of hate speech and misinformation and the facilitation of voter suppression, discriminatory ad targeting, privacy lapses, unfair censorship, and algorithmic bias,” the audit leader, Laura Murphy, wrote in a 2018 report (PDF).

Those challenges have persisted. Earlier this year, for example, the attorney general and the governor of New Jersey intervened to have Facebook deactivate the page of an active hate group that was promoting and endorsing calls to violence in the state.

Most recently, the tension between Facebook and the content its users share has come to a head due to messages posted by President Donald Trump and his re-election campaign in the past month, amid nationwide protests in support of Black communities and against police violence. Twitter in late May took action against a Trump tweet by appending a warning that it glorified violence against protesters, in contravention of the site’s rules. Facebook, however, took no action against the same content, and the company took heat from both civil rights advocates and employees over that choice.

Leaders from three civil rights groups—Color of Change, The Leadership Conference on Civil and Human Rights, and the NAACP Legal Defense and Educational Fund—in early June held a conference call with Zuckerberg and Facebook COO Sheryl Sandberg about the decision. After the call, the groups expressed frustration with Facebook, saying in a statement they were “disappointed and stunned by Mark’s incomprehensible explanations” and adding, “[Zuckerberg] did not demonstrate understanding of historic or modern-day voter suppression and he refuses to acknowledge how Facebook is facilitating Trump’s call for violence against protesters.” 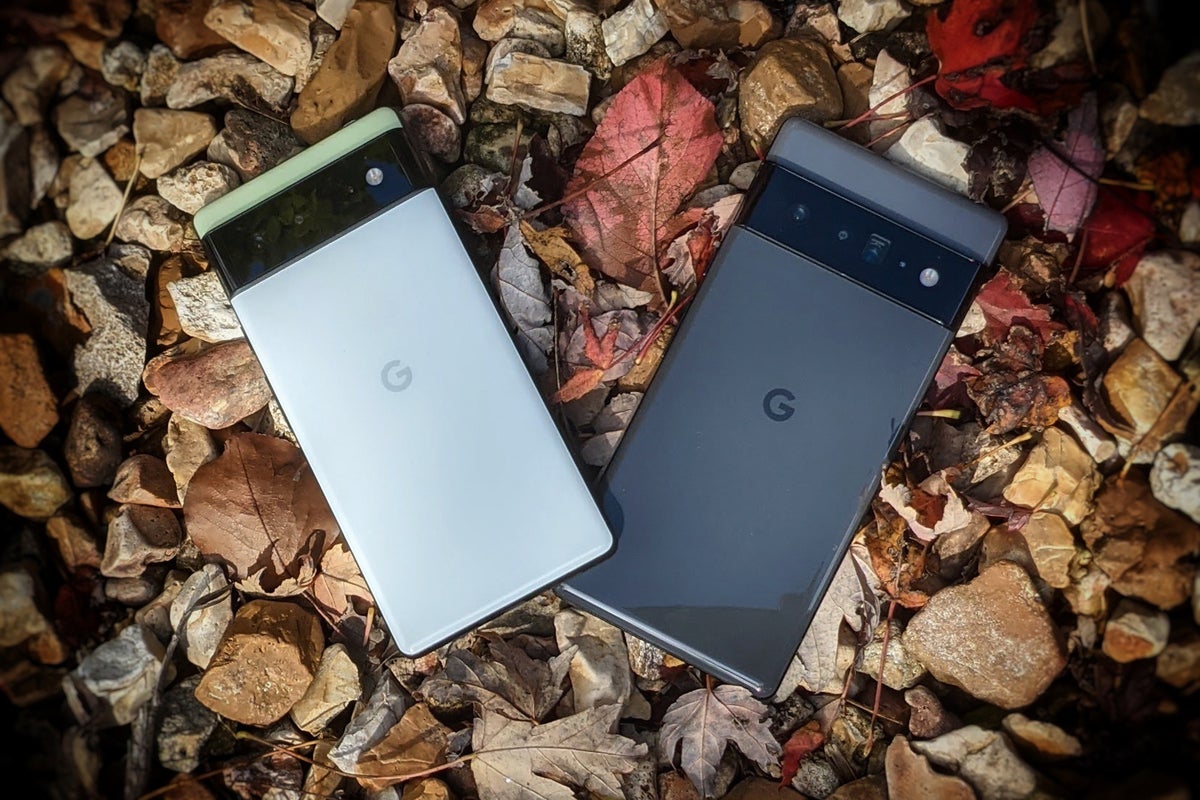 Pixel 6 or Pixel 6 Pro? Some real-world guidance that might surprise you