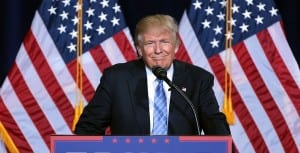 The fact that the Department of Defense is linking Huawei to the Chinese military should surprise few, but this could be viewed as a bureaucratic tick-box exercise for a renewed assault.

Leaked this week was a list of 20 companies which the US Department of Defense believes has material ties to the Chinese Government and the military. These 20 companies are effectively the ones the US Government needs to be aware of, organisations which operate on US soil and have been deemed a potential threat to national security. As one would expect, Huawei is one.

So, who are the 20 Chinese companies deemed a threat to the US:

As you can see from the above list, it does not take too much investigation to realise some of these groups have links to the Chinese Government. For example, China Telecom is a state-owned entity, but that was hardly a secret in any case.

Although it is hardly surprising the aforementioned companies have been identified as a risk, and it is even less surprising Huawei features, the next chapter of this on-going story might be much more interesting. Having been labelled a threat, the US Government might be going through the various bureaucratic steps to legitimise more aggressive action against these organisations, directly or indirectly.

In 1999, Congress passed the National Defense Authorization Act into law, with one element tasking the Department of Defense to build a list of Chinese companies who would be deemed a threat to national security. This was a reaction to China’s entry to the World Trade Organisation, as the US wanted to ensure its defence technologies were protected.

This is the first time the list has been made public, though not necessarily the first time it has been written. It might simply have been confidential information beforehand, perhaps a more likely explanation, as while the wheels of bureaucracy turn slowly, we struggle to believe it took the Department of Defense 21 years to produce the first edition.

The list focuses attention on certain organisations, but also offers the US Government the opportunity to apply powers and potential sanctions provisioned in the International Emergency Economic Powers Act (IEEPA).

Most countries around the world operate as a democracy, with checks and balances built into Government procedures and protocols. It is an effort to prevent abuse of power, introduce transparency and assign accountability. This list could be viewed as a step on the bureaucratic ladder, a tick-box exercise for the Government to complete prior to more aggressive actions being taken against China, and Chinese companies.

It would surprise few to see additional political action taken against China. Perhaps the likes of Senator Tom Cotton or Senator Mark Warner, two politicians who have been particularly vocal opponents of Huawei, will sponsor a Bill for Congress? Maybe the FCC will be given instructions to further regulate the removal of Huawei equipment? Another Executive Order from President Donald Trump would certainly not be out of the question either.

It is convenient that this list appears for the first time in 21 years when tension between the US and China is at its most extreme. The US Government could be further legitimising its case, further building a case to underline an aggressive foreign policy.

With the US choking its semiconductor supply chain, severing its relationship with Google-owned Android and convincing/coercing allied nations to ban the vendor, life is not exactly rosy for Huawei. And it could get more uncomfortable.

While the US has been applying pressure to allied nations already, this has been little more than nudges in the right direction and (to date) baseless threats. The UK and Germany, for example, have been told a security intelligence data embargo could be imposed should Huawei be present in the networks, a promise which is yet to be fulfilled.

This is a long shot. Withholding information from allies would only see the same done in return, and intelligence data is at its most valuable when it is augmented with insight from other nations. In withholding information from allies, the US would be harming its own interests, but this is not out of the question. The US seems happy to tolerate collateral damage, an example is the harm done to US companies when Huawei was first placed on the Entity List.

This is only one route the US could take, as we suspect there are plenty of bureaucratic complications which could be thrown in front of Huawei, private telecoms companies or national governments in pursuit of its ultimate goal.

The creation of this list, and Huawei’s inclusion, means little on its own, but the next steps over the coming weeks could certainly add more complications to a telecoms industry which is suffering through political and egotistical tension. 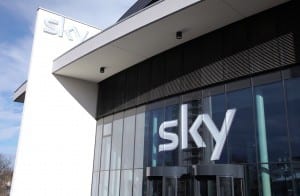 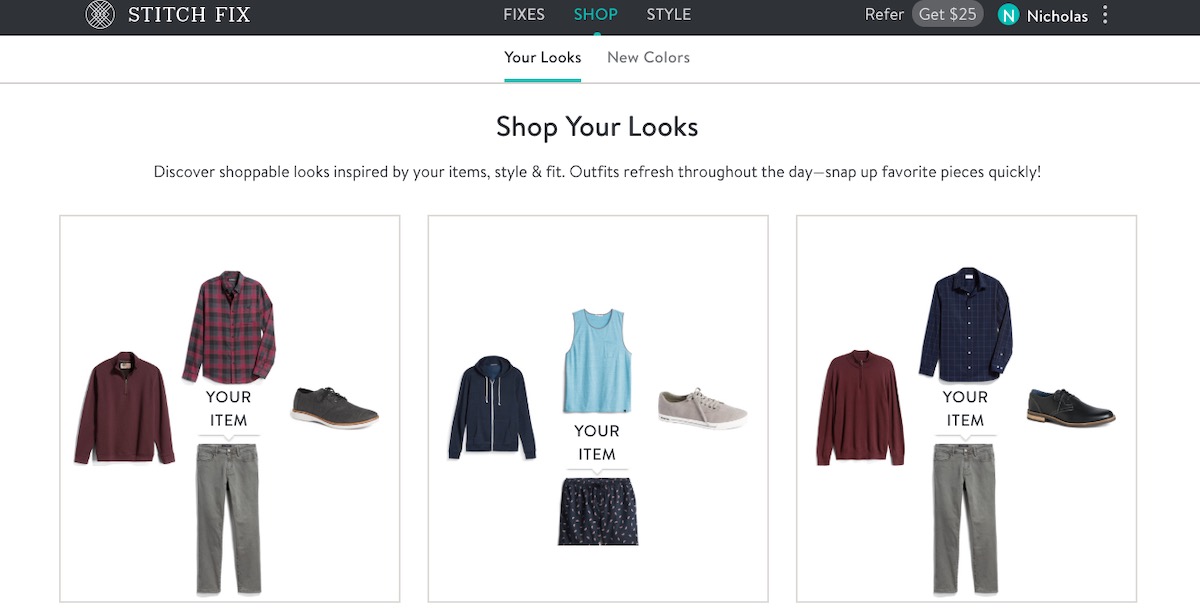 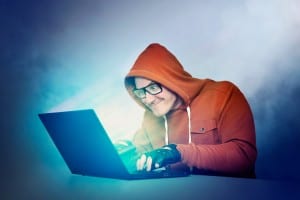 Twitch vs. Facebook Gaming is a streaming battle worth paying attention to – Telecoms.com

Streaming 101: 4 tips for getting started