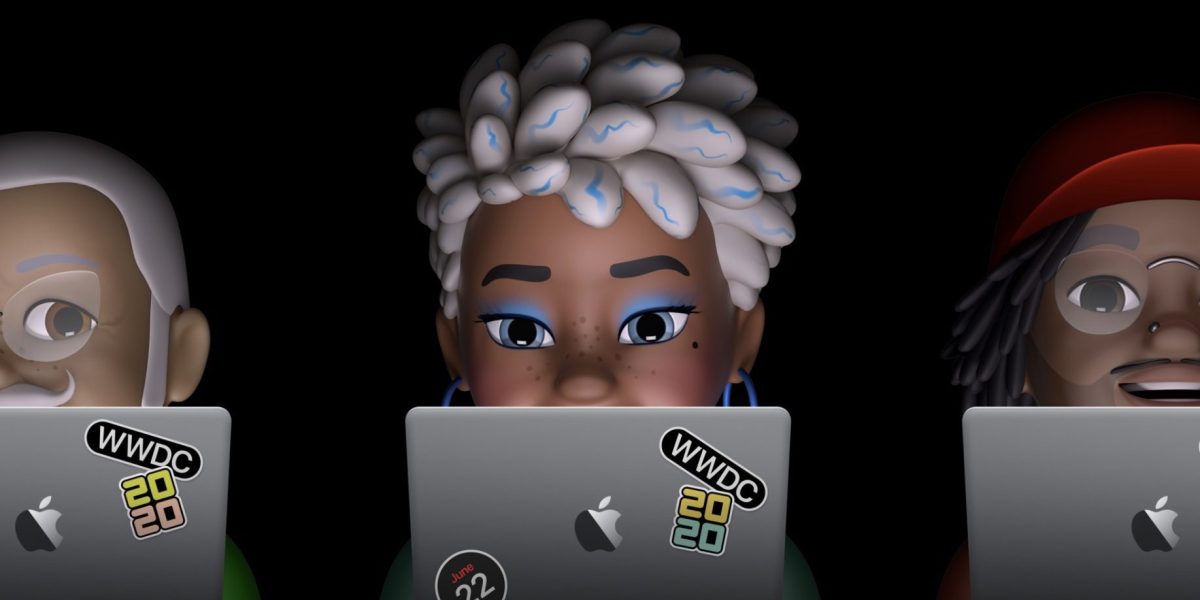 Although the coronavirus pandemic scuttled Apple’s traditional in-person Worldwide Developers Conference this year, a fully online version called WWDC20 is kicking off today, including keynotes and sessions that will stream over multiple video services. Two important streams will originate from the company’s Apple Park headquarters today: a keynote speech that begins at 10 a.m. Pacific / 1 p.m. Eastern, followed by a Platforms State of the Union at 2 p.m. Pacific / 5 p.m. Eastern.

For developers, the easiest route to both videos will be the official Apple Developer app, now available for iOS, iPadOS, macOS, and tvOS, which will also provide access to session- and platform-specific content throughout the weeklong event. Everyone else can access the keynote through Apple’s Special Events webpage, the Apple TV app on various devices, or YouTube.

By comparison, the Platforms State of the Union is only sure to be available via the Apple Developer app and Apple Developer website — Apple isn’t saying it will be widely streamed via Apple.com or YouTube. Viewers in China, however, can access both the keynote and the Platforms State of the Union through Chinese streaming platforms Bilibili, iQIYI, Tencent, and YouKu.

While CEO Tim Cook historically emcees the public keynote and hands off individual announcements to software development chief Craig Federighi, marketing head Phil Schiller, and other executives, this year’s event is likely to have a somewhat different structure, due to both the pandemic and recent protests for racial equity. Apple hasn’t described the event as “live,” leaving the door open for pretaped appearances from people who might not have appeared on a prior Apple stage.

WWDC20 is expected to spotlight major new releases of iOS, iPadOS, macOS, tvOS, and watchOS, as well as revealing Apple’s official plans for transitioning Mac hardware from Intel CPUs to Apple-developed ARM processors. While software will likely be this year’s major focus, WWDC often includes at least a couple of hardware reveals, which could take the form of object-locating AirTags, processor-focused updates to Apple TVs and iPads, or even a new iMac.

We will be covering today’s news live and expect plenty of interesting details throughout the two keynotes. Keep up with all of our coverage here and on Twitter at @VentureBeat.

Free Technology for Teachers: The Way of a Ship

Facebook has trained an AI to navigate without needing a map