Home Business Apple finds itself staring into the eye of a European antitrust storm... 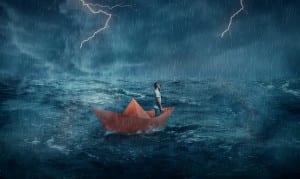 Otherwise known as Margrethe Vestager, the European Commissioner for Competition has been making life uncomfortable for Silicon Valley residents, and now its Apple’s turn.

As of June 16, Apple will find itself at the centre of two European Commission antitrust investigations. While the iGiant is no stranger to regulatory and legal scrutiny, these competition probes can prove to be very expensive for those founds on the wrong side of right. Just ask Google, who has been the recipient of almost €6 billion in fines over two years, or Qualcomm, where its most recent fine from the EC was €242 million.

The two inquiries focus on the Apple Pay service and App Store, with the EC investigating whether Apple has been abusing market power when it comes to working with developers.

“It appears that Apple sets the conditions on how Apple Pay should be used in merchants’ apps and websites” Vestager said of Apple Pay. “It also reserves the ‘tap and go’ functionality of iPhones to Apple Pay. It is important that Apple’s measures do not deny consumers the benefits of new payment technologies, including better choice, quality, innovation and competitive prices.”

For the App Store probe, Vestager seemingly believes that by only allowing iPhone and iPad users to download apps from the App Store but forcing developers to Apple’s own proprietary in-app purchase system, is an unfair application of market power. Vestager is also curious as to why Apple does not allow developers from informing users about alternative purchasing possibilities, which are usually cheaper, in the apps.

The question with both investigations is whether Apple is distorting fair market competition through simultaneously making the rules and playing the game.

Both Spotify and Rakuten have questioned whether Apple should be allowed to charge a 30% commission to developers monetizing apps and content through the App Store, but also offer an alternative service. Theoretically, Spotify and Rakuten would have to increase prices to remain profitable in compensation for the commission, while would allow Apple to undercut these as it does not have to take this 30% commission into account.

The separate investigation which is looking into Apple Pay is not quite as complicated. Apple devices have Near Field Communications (NFC) payment capabilities, but only for Apple Pay. This means traditional banks or alternative payment services are not available to Apple’s customers.

It has been reported that Apple receives 0.15% commission for every payment made through Apple Pay.

The German Parliament has already attempted to right this wrong, passing a law which would force Apple to open up to alternative digital payment service providers. Apple is still resisting, complaining that opening-up would impact user friendliness, but it appears the first blows have been dealt. 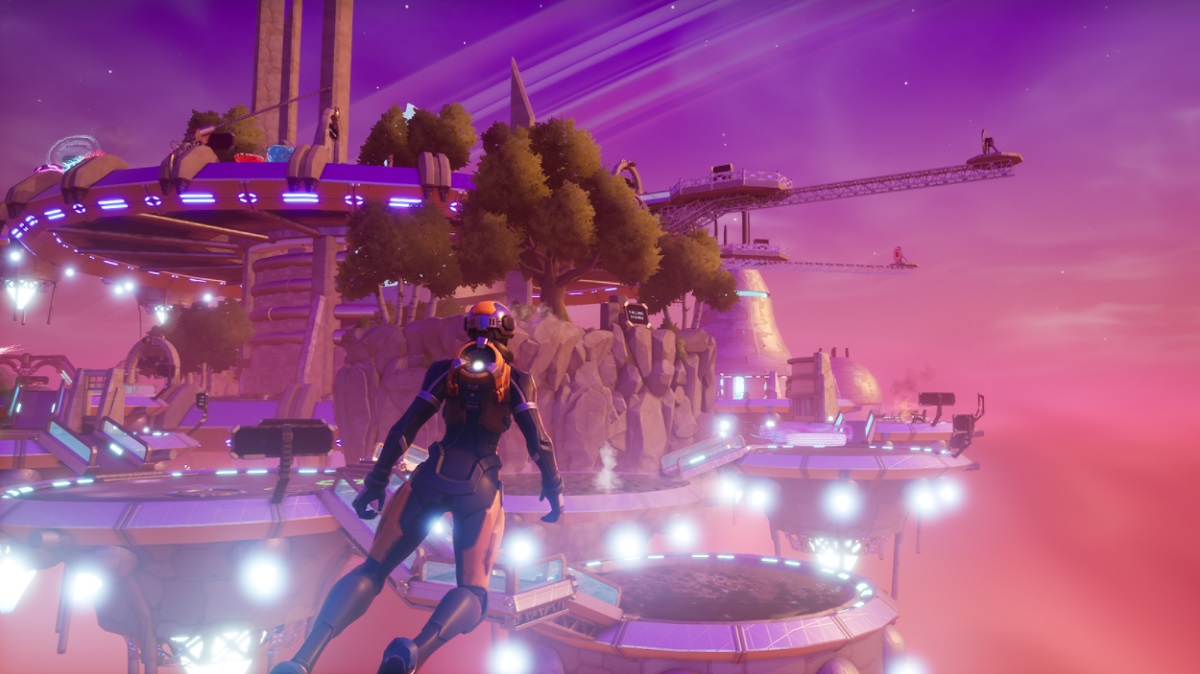 Next-Gen Firewalls 101: Not Just a Buzzword