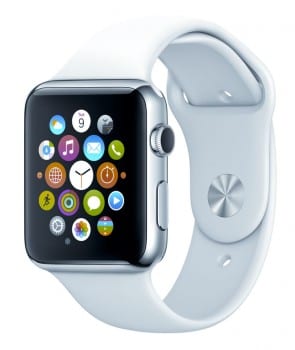 The Q1 wearable shipment numbers showed strong growth, with the wireless headset segment up by nearly 70%, partly driven by working from home employees’ need to block out unwanted noise.

In its latest wearable tracker, the research firm IDC saw the overall market go up by 29.7% over the same quarter in 2019. The strongest growth was in the so-called ‘hearables’ segment, which is essentially wireless earphones and headsets. This segment increased by 68.3% and accounted for 54.9% of the 72.6 million wearable market.

“The hearables category was seemingly resilient to the market-suppressing forces caused by COVID-19,” said Jitesh Ubrani, Research Manager for IDC Mobile Device Trackers. “Consumers were clamouring for these sophisticated earpieces not only for the abilty to playback audio but also to help them increase productivity, as many of them were forced to work from home and sought ways to reduce surrounding noise while staying connected to their smartphones and smart assistants.”

The other categories in the total wearable market includes wristbands and watches. IDC estimated the wristband segment grew by 16.2%, helped by the launch of Fitbit’s new Charge 4. However, the watch category has seen a 7% decline. IDC attributed the contraction primarily to supply chain disruption in China caused by COVID-19.

“The downward pressure on watches shifts the onus to the latter half of 2020,” said Ramon Llamas, Research Director for IDC’s Wearables Team. “This gives companies the time to refine their products and messaging, and to align those with customer needs. Given the hyper focus on overall health and fitness in today’s climate, vendors would do well to highlight those capabilities, and provide guidance on how to live healthier lives.”

Incidentally, this estimate of the watch market is rather different to the smartwatch market numbers published by Strategy Analytics earlier this month, when it estimated a 20% increase in the segment. SA also believed Apple Watch volume grew by 23% in Q1 to reach 7.6 million.

IDC, on the other hand, put Apple Watch’s sales volume in Q1 at 4.5 million units, down by 2% from a year ago. Such is the difficulty posed to research firms when Apple, the market leader does not disclose device volumes.

It is also worth noting that the two research firms are reporting on slightly different market segments. IDC, in addition to smartwatch, also includes what it calls ‘basic watch’ in its market estimate, by which it refers to those watches that have computing and data processing power as well as wireless connectivity but do not run third-party applications. IDC does not split the volume of two types of watches it reports on in its publicly available data.

Here are the market estimates from the two firms: 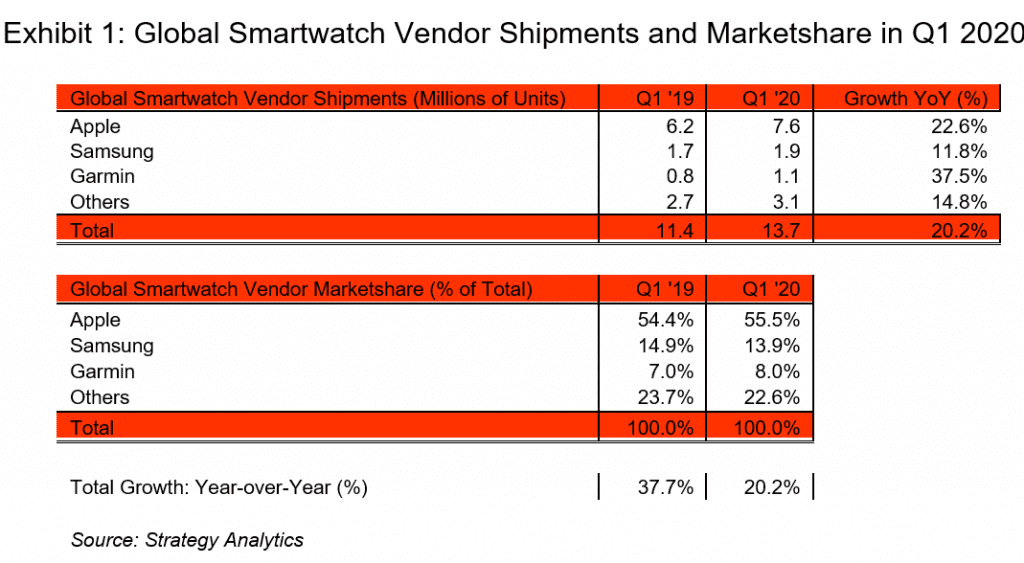 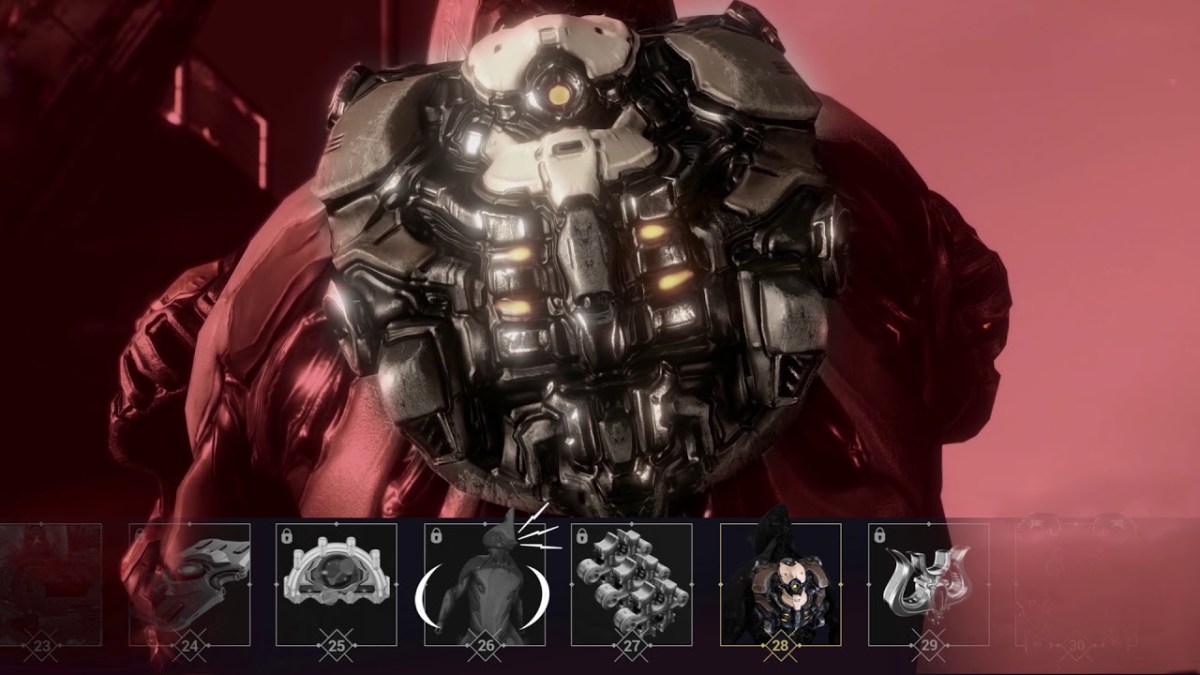 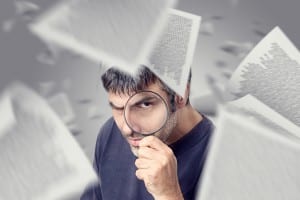 How Blockchain Can Bag More Investments?