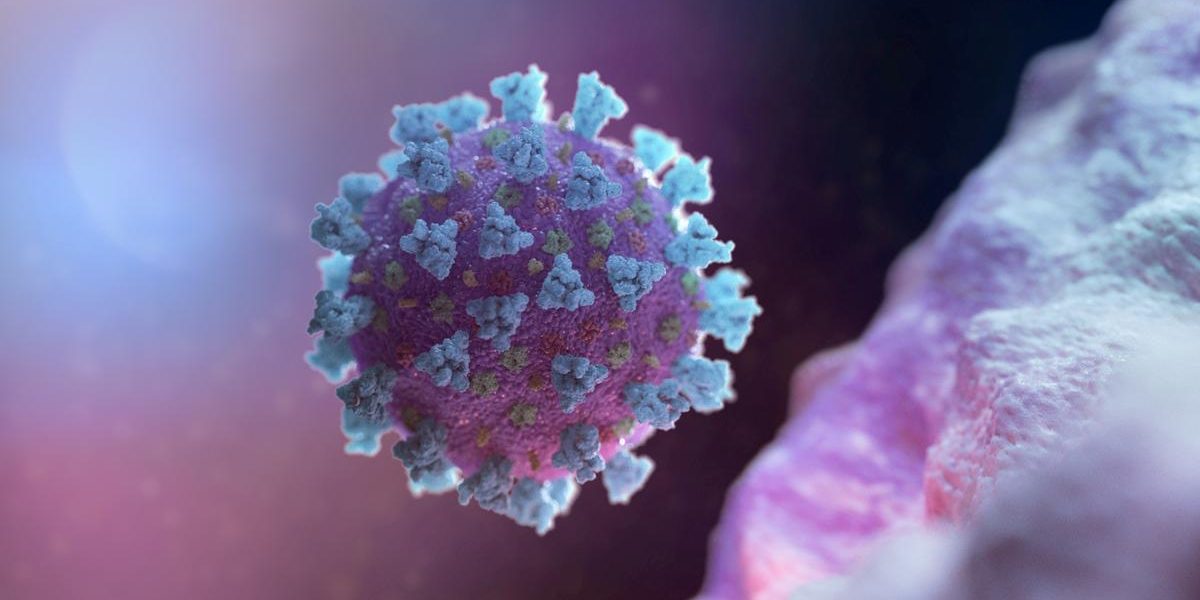 A preprint study published by researchers at the Southern California Eye Institute, CHA Hollywood Presbyterian Medical Center, and the University of California, Berkeley investigated the biases that exist in COVID-19 case fatality ratios between groups and countries, like time- and severity-dependent reporting of cases and time-lags in outcomes. They found that randomized data obtained through contact tracing might help to mitigate many of the confounding factors and that certain biases, like time-varying reporting rates, could be corrected for among fatal and non-fatal cases.

Case fatality ratios, or CFR, often guide policy decisions about distributing resources during public health crises. CFR average out the effects of medical care, age, geography, genetics, and more, but they’re imperfect in that they’re susceptible to under-ascertainment of mild cases, time lags, interventions, group characteristics, imperfect reporting and attribution, and other biases. Indeed, one recent paper pegged the under-ascertainment of mild COVID-19 cases at 50- to 80-fold based on serological testing.

In a similar vein, the coauthors of this paper attempted to mitigate some of the confounders by studying the processes relating CFR to populations. Among other models, they developed a parametric algorithm that accounted for two biases in particular: time-varying reporting and disease-delayed mortality. Similar models have been used for CFR estimation of influenza because they assume all non-fatal cases eventually recover, which eliminates the need to use a time series of recoveries.

All models were run in Hypernet Labs‘ Galileo, a platform-agnostic app that expedites code deployment for compute-intensive work, across a cluster of machines provided by Hypernet. (The startup began offering virologists, epidemiologists, and public health officials access to its resources shortly after the pandemic began.) Each was applied to open source COVID-19 data from Johns Hopkins, calculating the corrected relative CFRs for combinations of nine countries — Austria, South Korea, Switzerland, Germany, Italy, Spain, Belgium, Iran, and the U.K. — for April 2 to April 16.

To minimize bias in CFR going forward, the coauthors advocate contact tracing, which they say might expand the sampling frame to include a larger portion of populations, specifically mild cases. (Contact tracing refers to reaching out to all individuals recently exposed to a known COVID-19 positive individual, removing them from circulation, and monitoring their health.) Furthermore, they suggest all contacts be tested for COVID-19 one incubation period after exposure, regardless of whether or not they’re symptomatic. 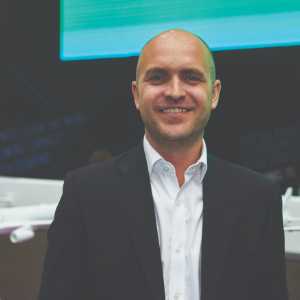 The Nigerian fraudsters ripping off the unemployment system