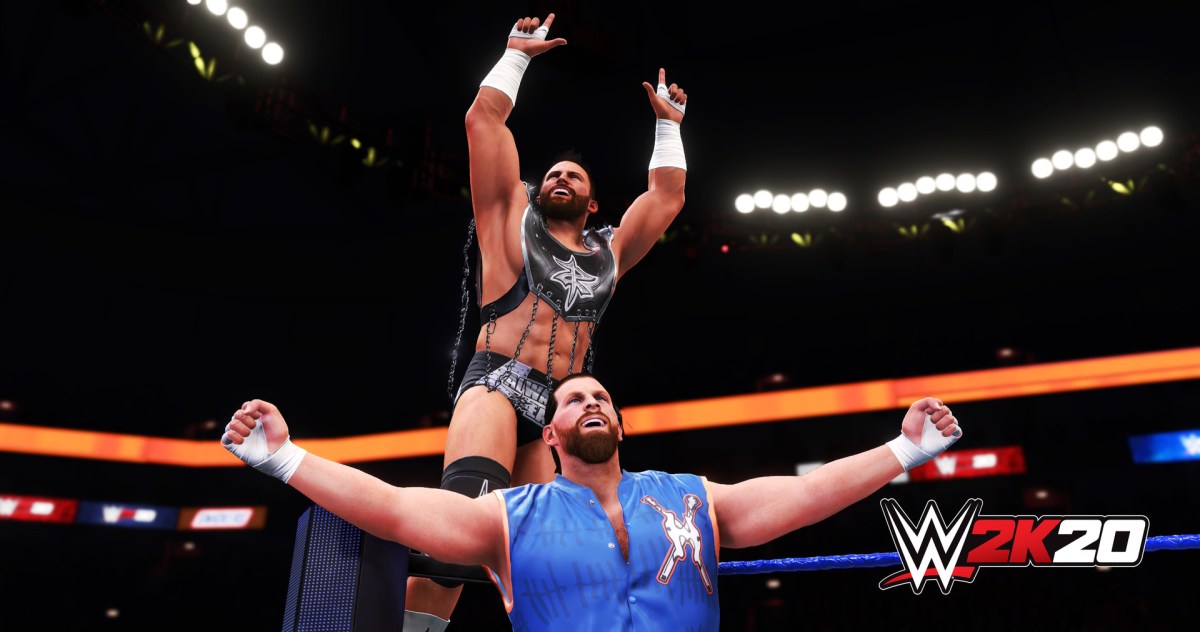 WWE confirmed today during its investors call that there will be no video games based on the wrestling (or, as it would say, sports entertainment) company this year.

Since 2000’s release of Smackdown, we’ve had yearly WWE games that have followed a specific lineage and format. And even before that, most years would see the release of at least one WWE (or as it was known in the 1990s, WWF) game. This will make 2020 the first year without a WWE game in decades.

It may be tempting to blame things on the coronavirus pandemic, which has impacted the development of major projects like The Last of Us Part II. But this decision is more likely due to the most recent WWE game, the disastrous WWE 2K20. This was the first WWE game developed fully by Visual Concepts. The NBA 2K studio took over from Yuke’s, who had developed every yearly WWE release since 2000’s Smackdown. WWE 2K20 released as a buggy disaster that looked and felt worse than older games in the series.

Like many sports franchises, releasing a new WWE game every year is a tall order, especially as game development continues to become more expensive and complicated. It may be that Visual Concepts knows that it needs more than a single year to give the series the overhaul that it needs.

Rocksteady shows off Suicide Squad: Kill the Justice League for 2022