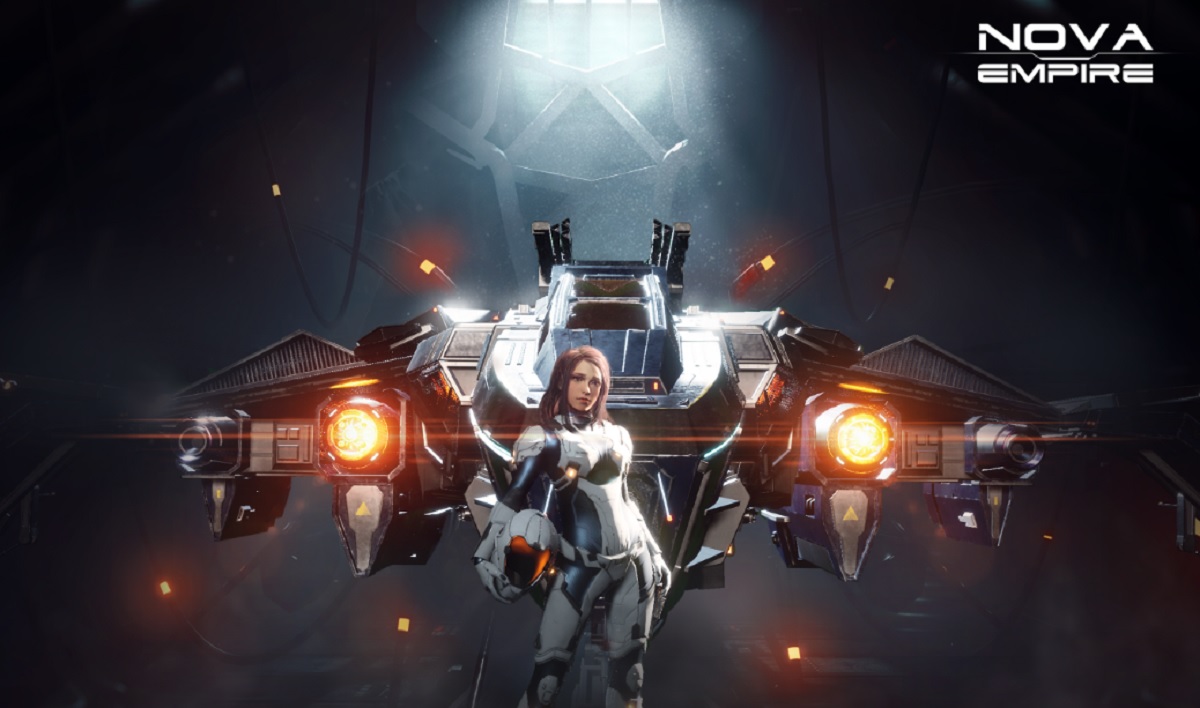 Tilting Point has teamed up with China-based mobile game developer GameBear for a multi-year publishing agreement where Tilting Point will spend a lot of money promoting the company’s latest game.

Under the deal, Tilting Point will fund and manage a new global user acquisition campaign for the developer’s space strategy game, Nova Empire: Space Commander. It’s a recognition that it takes a lot of money to market mobile games in the ultra-competitive $100 billion mobile game market.

The companies didn’t say exactly how much they will spend. But Tilting Point will tap its $132 million a year fund to market Nova Empire. New York-based Tilting Point specializes in user acquisition, using its proprietary platform that uses artificial intelligence and machine learning to optimize the way it targets users to get more engaged with a game. Tilting Point recently acquired Star Trek: Timelines from Disruptor Beam in an effort to boost the game’s audience.

Tilting Point president Samir El-Agili said in a statement that the game encourages building alliances and playing together at a time when social connection in games is helping many people through physical isolation. He said the title has already achieved a great deal of success, and that Tilting Point can boost it further.

Nova Empire: Space Commander is a space strategy game on iOS and Android. It puts players into a battle for conquest of the galaxy, waging war online with other players across the globe. Players are able to recruit elite admirals, design fleets, customize space stations, and ultimately create alliances and alliance legions, all for the greater purpose of galaxy domination.

Nova Empire: Space Commander launched globally on Android at the end of 2017, and on iOS in February of 2018, and has made close to $25 million in revenues since then.

GameBear CEO Chen Yuan said in a statement that Tilting Point will bring more players to the game with its deep expertise in mobile publishing. GameBear was founded in 2015 to make mobile games for Android and iOS.

Thoughts on navigating the transition to Windows 11