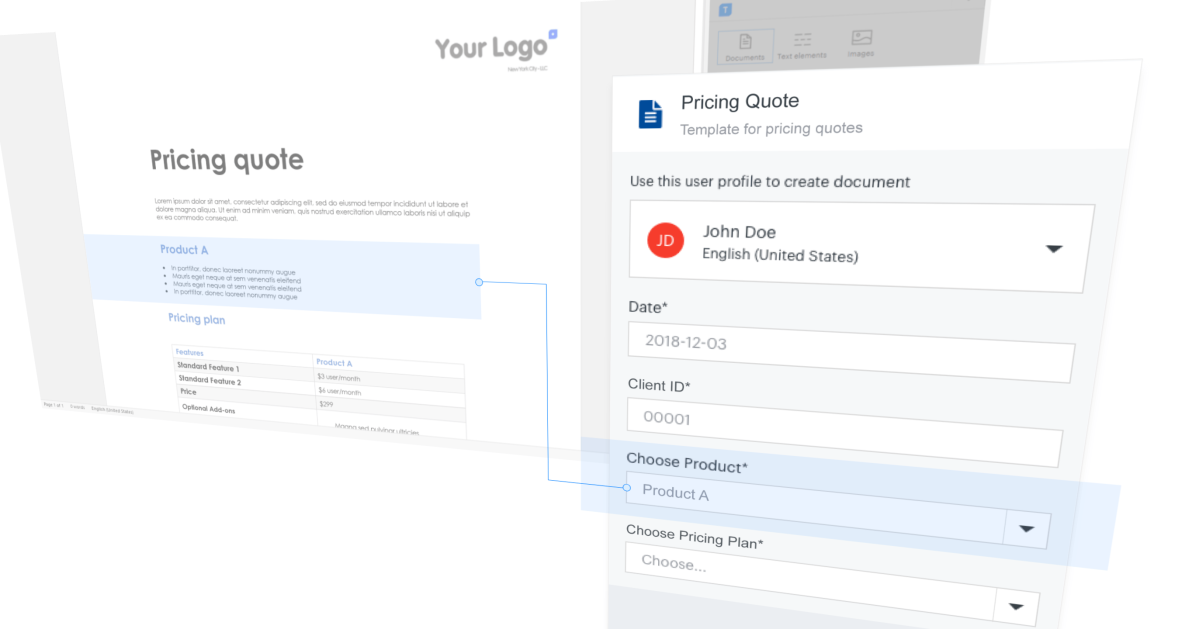 Templafy, a Danish startup that helps anyone in a company create new documents while adhering to branding and legal guidelines, has raised $25 million in a series C round of funding led by Insight Partners.

The raise comes as companies around the world have been forced to swiftly adapt to remote working due to the COVID-19 crisis, with cloud-based technologies serving to bridge the gap. Templafy’s technology is designed to enable distributed workforces to create new company-branded documents that comply with all internal policies. It serves as a centralized platform through which content and up-to-date assets, such as presentations, logos, and legal disclaimers, are accessed.

It isn’t always easy for workers to access the right documents at the right time, and some may even be using an out-of-date template from their desktop — variables that increase the risk of non-compliance.

Through the main Templafy Admin hub, managers can control templates, documents, fonts, and email signatures and ensure these are integrated directly into the company’s content management and IT systems.

For example, a letterhead uploaded to Templafy may contain a basic design and layout that can be used by anyone, but dynamic placeholders can be configured to include data that is unique to each user, including their location, language, and department, as well as distinct legal disclaimers that may vary depending on the user’s role. This saves companies from having to create multiple templates for people in different departments and locations around the world. 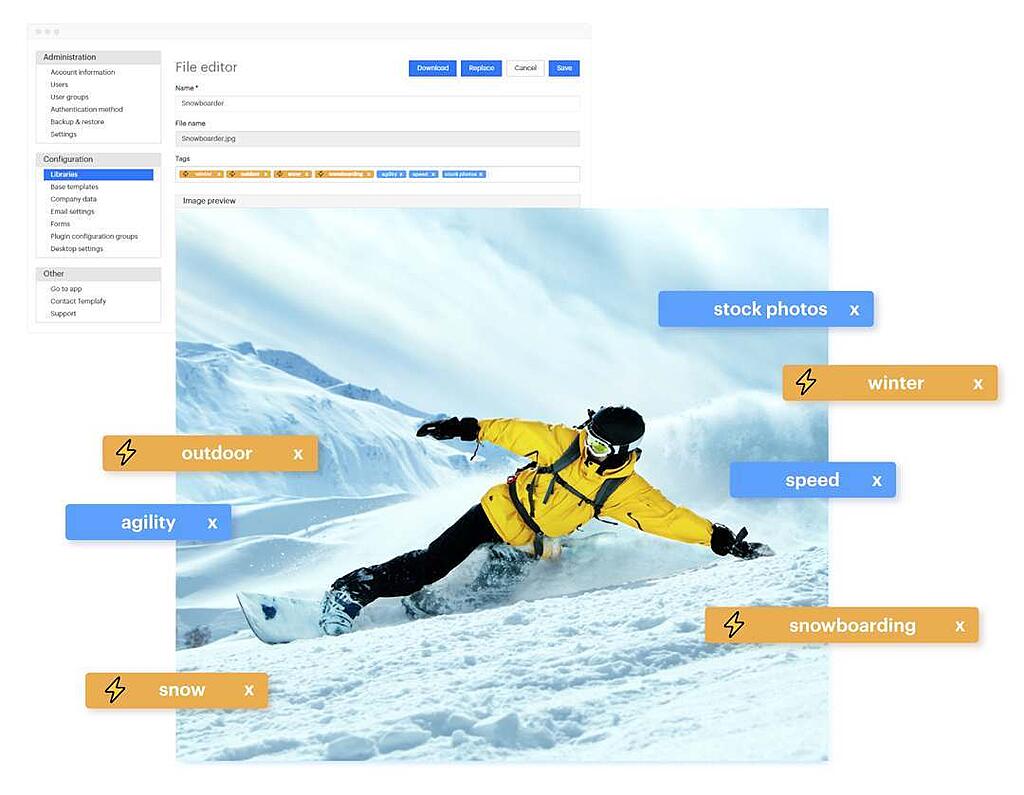 Templafy also integrates with most of the common office software tools and platforms, including Office 365, SharePoint, and Google Drive, meaning the Templafy library can appear directly inside all the apps people typically use to create new documents. 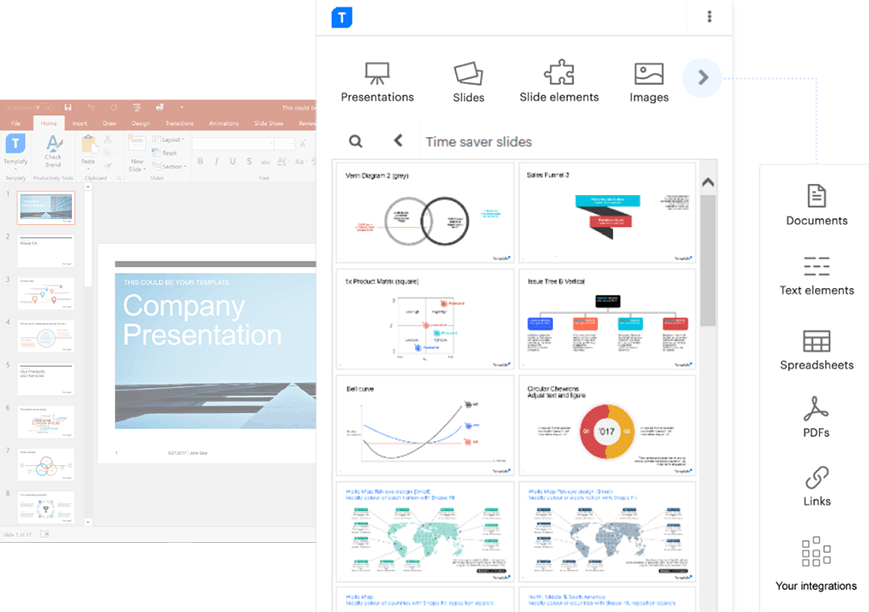 Founded out of Copenhagen in 2014, Templafy had raised around $37 million prior to now, and with another $25 million in the bank the company will seek to accelerate its international growth and pursue potential acquisitions. This fresh cash injection comes after Templafy said it more than doubled its revenue over the past year. The company says it has now sold 2 million licenses to its platform around the world.

Digital Estate Planning – What to Do With Your Digital Assets