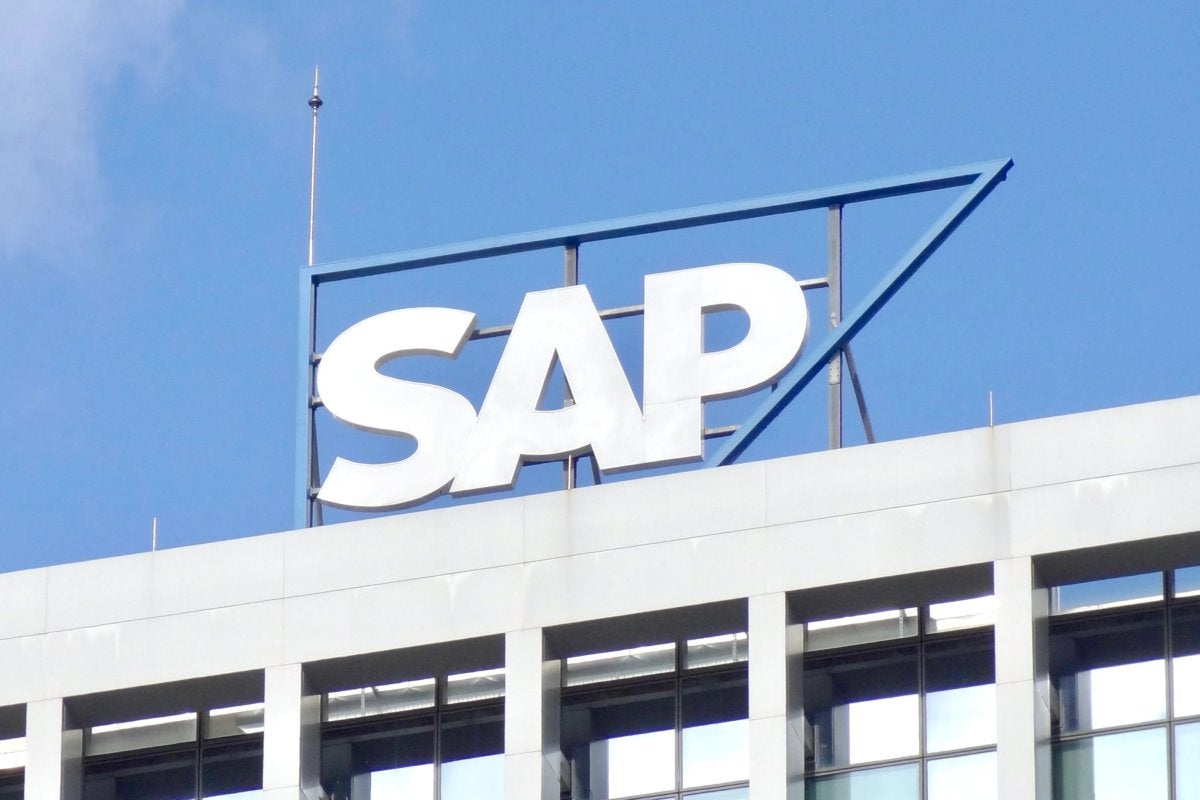 SAP remained profitable in the first quarter, with the COVID-19 pandemic only beginning to hit cloud bookings and software license sales in the last two weeks of March, executives said in a call to discuss its first-quarter earnings on Tuesday.

The company expects the second quarter to be rougher, with the economy gradually improving in the second half of the year, and will consider delaying or financing maintenance and subscription payments to help customers through that rough patch.

SAP is a bellwether for the industry, and the first of the enterprise software giants to report results since the pandemic began to bite. Salesforce.com’s fiscal quarter ends April 30, with Oracle following a month later.

The first item of business on SAP’s earnings call, though, was the sudden departure of its co-CEO Jennifer Morgan, just six months after she and her colleague Christian Klein teamed up to replace former CEO Bill McDermott.

Klein, now in sole charge, explained: “More than ever, the current environment requires quick and determined action for companies, and this needs a very clear leadership structure. Jen realized that our leadership model was not the best fit for these times.”

According to Ray Wang, principal analyst, founder and chairman of Constellation Research, Morgan’s departure will allow the company to focus on tighter integration of those cloud businesses: “The product teams at SAP will consolidate around [head of product engineering] Thomas Saueressig, allowing SAP to digest the Cloud Business Group acquisitions and hopefully innovate faster.”

For Joshua Greenbaum of Enterprise Applications Consulting, “It will be really interesting to watch how SAP continues to streamline the implementation process, the onboarding process, how to get customers to that moment of value. That has to happen faster.”

During the call, SAP’s Klein talked up how quickly things can happen already, if all goes well. “In Q1 we saw a lot of customers going for S/4HANA cloud, and there we can offer fast time to value. We have go-lives which can happen if the business processes are standardized, if the feature standard works, we can have go-live in two to three weeks,” he said.

Distancing measures are also encouraging new customers to switch their orders from on-premises to cloud systems, Klein said: “We have seen large corporations that went into an S/4HANA on-premise installation but now because on-site work is quite difficult these days, they also changed their roadmaps to go for S/4HANA cloud for certain subsidiaries.”

For customers to reach that point, SAP will have to keep signing up new ones — something that will be harder for analysts like Wang and Greenbaum to track in the future, as the company will no longer report new cloud bookings.

Instead, said SAP CFO Luka Mucic, the company will publish a new indicator, the current cloud backlog. It’s a measure of contractually committed cloud revenue that the company expects to recognize over the next 12 months.

“This provides a more holistic view of our cloud progress, since renewals of our existing business are also reflected,” said Mucic.

The current cloud backlog for the next 12 months stands at $6.647 billion, up 25 percent year on year.

This measure has the advantage for SAP that it is less volatile than new cloud bookings.

Another measure SAP is keen to promote is its share of more predictable revenue — that from cloud and software support — which now represents 76 percent of its total, up from 72 percent in the previous quarter. SAP touts it as a sign of stability — although if the figure rises in the coming quarters, it could also be a sign that less predictable income such as from software licensing has been deferred, or simply evaporated away.

There were signs of that in the first quarter, as Mucic said total revenue rose 7 percent year on year to $6.521 billion, with a shortfall in software licensing revenue offset by a 29 percent increase in cloud revenue.

As SAP’s customers face the pinch from the pandemic, subscription revenue will be easier for it to protect, said Constellation’s Wang. Harder will be the revenue from on-premises systems: “The conversion from on-prem to subscription is SAP’s biggest challenge in the next three quarters,” he said.

SAP wants to be empathetic with customers facing difficulties, Mucic said. “We will look for proper solutions that help them to continue to consume SAP software solutions and drive for business continuity.”

“We are looking at smart combinations of measures to help our customers. We have financing offers available. We can be flexible with them to a certain extent if they extend a longer-term commitment with us and there are some other tools in the toolbox,” he said.

SAP’s head of customer success, Adaire Fox-Martin, gave more detail on the concessions the company could make. Regional operations now have the power to negotiate delayed payment terms and financing for maintenance and subscription payments, she said.

There’s a limit to what SAP can offer without upsetting shareholders, and in particular activist shareholder Elliott Management, according to EAC’s Greenbaum: “There’s a definite reluctance to just say, ‘Holiday, everybody come back later when you have money to pay.’”

The bigger issue, for SAP and everyone else, is what happens to net-new business.

“Keeping that pipeline flowing with new deals and new sources of revenue, that’s going to be the real trick,” said Greenbaum. “There’s not a lot of magic there: I think they have to be ready to do some serious bargaining with customers.”