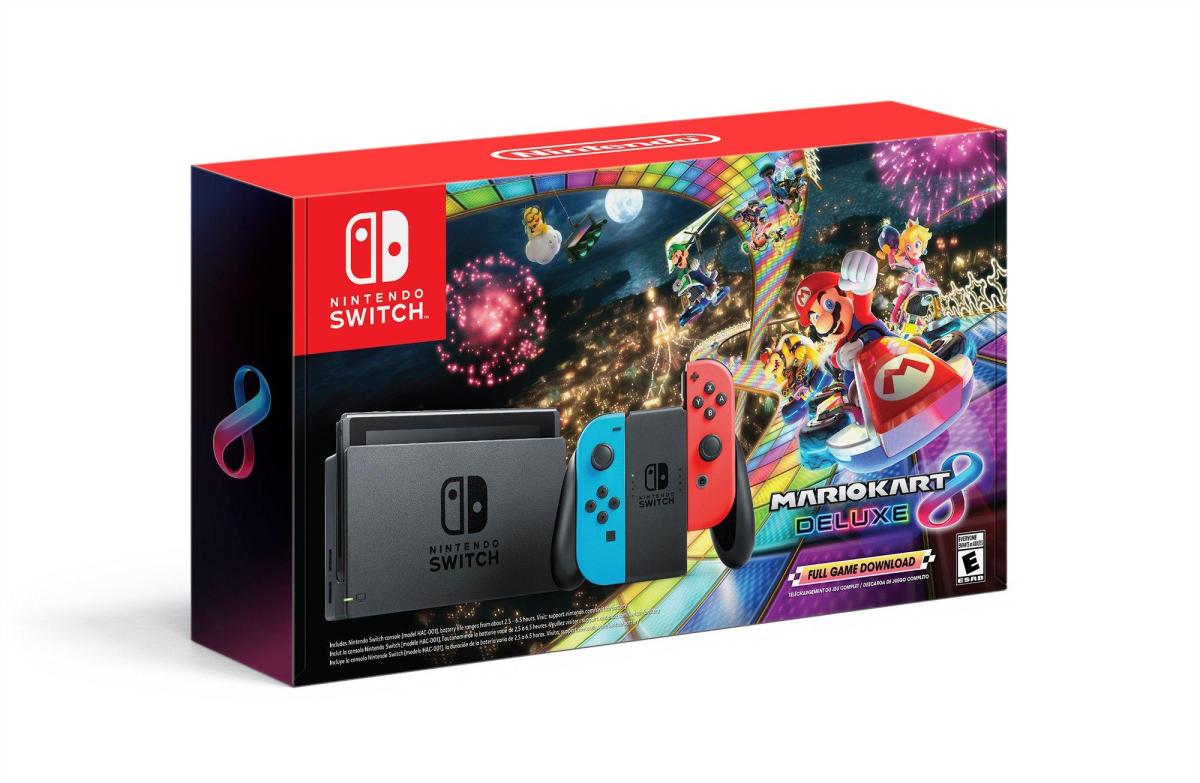 Nintendo is telling partner developers it’s not going to hold one of its Nintendo Direct video events in June. The publisher has had a June Direct to correspond with E3 (Electronic Entertainment Expo) every year since 2013. And before that, it held annual stage presentations. But complications brought about from Japan’s work-from-home order as part of its attempts to mitigate COVID-19 are forcing Nintendo to push back its schedule.

Nintendo was putting together a June event. The company was lining up partners and was planning to unveil its first-party schedule for the rest of 2020. That included highlighting the Mario franchise’s 35th anniversary, which it’s going to celebrate with the release of some classic 3D Mario games on Switch, according to various reports.

But now, the company is far less certain. If it holds another Direct, it may not come until the very end of summer.

I’ve reached out to Nintendo, but it did not respond for a  comment.

But the company’s statement from the start of the March 26 Nintendo Direct Mini is as good a comment as any:

“Due to COVID-19, release dates and other information … are subject to change.”

Nintendo is not unique in its struggles to adapt to a work-from-home model. That’s especially true in Japan, where a number of companies were not prepared for this kind of shift. And even weeks after Japanese prime minister Shinzo Abe enacted a state-of-emergency, corporations in the country are still trying to catch up. It turns out that you can’t remold Japanese business culture in a handful of weeks.

The issue is that while many people outside of Japan view the country as on the cutting edge of technology, this isn’t the case will all aspects of its business culture. In a story in The Washington Post, reporter Simon Denyer explains that many IT departments and corporate strategies haven’t changed in Japan since the 1990s. Companies still regularly use fax to send documents, and they have “little awareness of cloud computing or video conferencing tools.”

But that tech aversion extends beyond the workplace and into people’s homes. As Yuri Kageyama writes for the AP, “many Japanese lack the basic tools needed to work from home.” This includes personal computers, but often people don’t even have Wi-Fi.

The slow embrace of the cloud and other tools, however, is likely less about a fear of technology. Japan places supreme importance on conducting business with face-to-face meetings. Decision-makers throughout the Japanese economy believe that they cannot show proper respect without appearing in-person.

Nintendo is working through how to maintain its culture while also keeping its workers safe. But that’s going to take time. The publisher is also just not sure how to produce a high-quality Direct outside of a studio. That’s something it may figure out, but again, it’s not going to rush through that to meet a June timeframe for an E3 that doesn’t exist.

Many Exchange Servers Are Still Vulnerable to …

Gaming acquisitions and investments continued in Q1 despite coronavirus