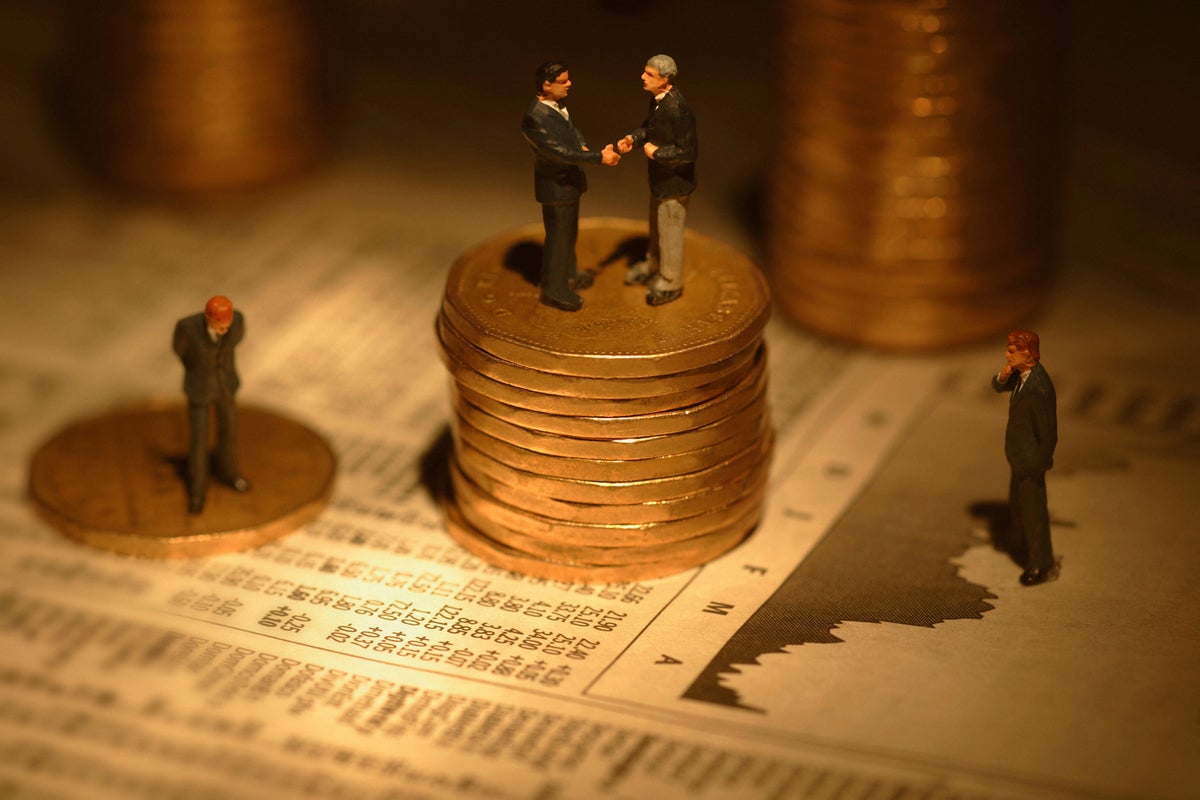 The public cloud and open source software are pretty much coupled these days. No matter if you’re running Kubernetes as a service, MySQL, Linux, or that open source text editor you’ve used since college, it’s all there for the taking, as a service.

However, it’s really not free. Cloud providers charge for usage, either by time or other resource-units consumed. Indeed, it’s half or more of the cloud computing bills I’ve seen recently.

Some enterprises have not yet used open source on premises, not to mention cloud. Now that they are moving to the public cloud, both developers and infrastructure engineers are finding some very compelling reasons to “go open” in the cloud.

Ops cost are everything, not license costs. Keep in mind that open source means you’re paying for a service and not the software license. The operational costs (compute, storage, and network leverage) are really where the expenses come in, no matter if you’re running open source or proprietary software.

Those who market open source in a public cloud as “free” are really not seeing how the costs should be evaluated. When considering the value of each type of software as a service, it’s better to remove the cost of the software altogether. Keep in mind that software (such as a database) that may charge a yearly license fee may actually be cheaper than an open source system that does not, in looking at operational costs.

Open source should stand on its own merits. In many instances open source is better than any proprietary solution. This is aside from being free and led by community development. I understand the attraction of open source, but it really should be considered on its specific features and functions.

In many instances I’ve seen enterprises pick open source software around religious beliefs more than from a feature and function comparison. Although you’ll certainly get the open source cred, in some instances you won’t be able to get the value out of that specific cloud service versus other alternatives.

It’s really not that hard. Enterprises fall down when they’re myopic about picking the right solution for the business without understanding the true value. Keep the business value in sight, and you’ll be fine. Short of that, you’re likely to make expensive mistakes.

This story, “How to value cloud-based open source software services” was originally published by

The True Cost of a Ransomware Attack