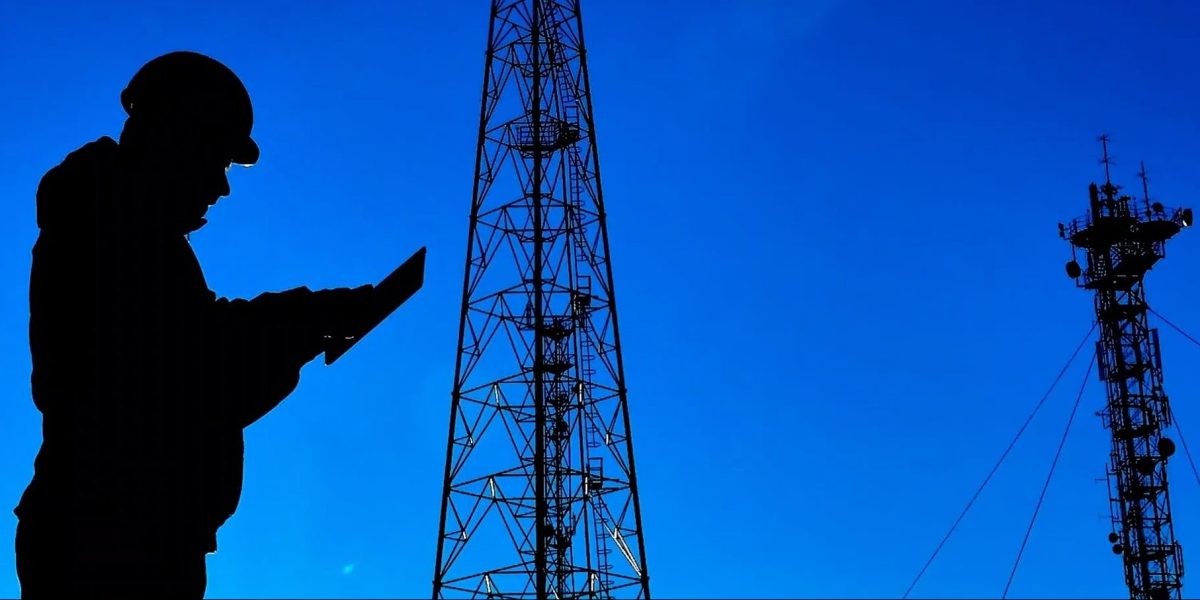 Following roughly a decade of battling between private companies and U.S. government agencies, FCC Chairman Ajit Pai today issued a draft order to allow Ligado Networks to use a controversial slice of “L-band” wireless spectrum for 5G, a move that could hasten 5G’s national deployment over the next 18 months. The FCC’s decision comes despite objections from the Department of Defense (DoD) and other agencies, which have warned of potential consequences for certain GPS navigation devices.

In a nutshell, the FCC is attempting to optimize use of a limited quantity of radio frequencies by letting companies fill unused or underused channels with 5G data. The L-band includes all frequencies from 1.0GHz to 2.0GHz, the upper (1.7GHz+) portion of which has been used for cellular phone service for years, while the middle (1.5GHz to 1.7GHz) has been reserved largely for GPS, GLONASS, and Galileo location satellite transmissions. Formerly known as LightSquared, Ligado holds 40MHz of spectrum spread across multiple 1.5GHz and 1.6GHz channels, the former coming close to GPS satellite frequencies, but not overlapping them.

Opening more of the mid-L-band for cellular service would enable existing and new cell towers to quickly add data bandwidth, better yet on frequencies that can travel extremely far. The L-band channels could be used for both downloading and uploading data, or dedicated just to uploading, a weakness in current 4G and 5G cellular systems. Anything calling for greater wireless upload speeds, such sharing live videos from 5G drones or phones, could benefit, as could Internet of Things applications where upload speed isn’t as critical as the number of concurrent connections.

For the past decade, Ligado has been prevented from using its L-band frequencies because they’re close to location satellite channels. Opponents such as the DoD say that Ligado’s ground-level use of these frequencies will drown out comparatively weak GPS satellite signals on adjacent radio channels, though Ligado has suggested that only a small fraction of GPS devices would be impacted, such as older models with poor adjacent station filtering. To secure FCC backing, it says it will avoid using frequencies close to GPS channels, and reduce the strength of its base stations. As many previously affected devices are no longer in use, the company has offered to replace affected older devices.

Pai’s move to expand the L-band to 5G was applauded by Attorney General William Barr, who has become involved in cellular industry matters in his latest position due to his earlier work for Verizon. But other agencies and private organizations have renewed their concerns about Ligado’s plans, regardless, insuring that the controversy will continue until the full FCC votes on Pai’s draft order. As Pai is backed by two of the FCC’s four other commissioners, the L-band vote is likely to go in Ligado’s favor.

The FCC has been moving aggressively to repurpose low, mid, and high band spectrum for 5G, creating friction with some other federal agencies and departments in the process. Over the past year, FCC commissioners have openly downplayed the concerns of other agencies as dilatory, and begged for presidential intervention to eliminate spectrum reallocation roadblocks, writing off concerns over weather and location satellite interference as unfounded.

Through Your Mind’s Eye: How to Address Biases in Cybersecurity – Part 2