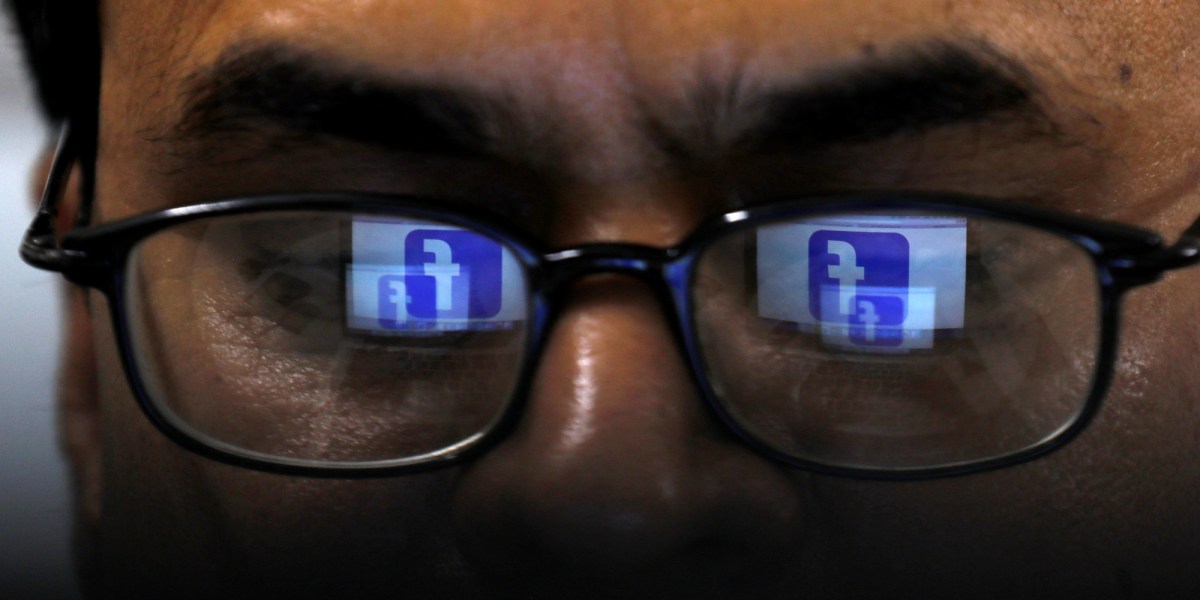 (Reuters) — Facebook has removed “pseudoscience” as an option for advertisers that want to target audiences, a category available until this week even as the world’s largest social media network vowed to curb misinformation about the COVID-19 pandemic. The company has also paused the availability of some other interest categories while it evaluates its list, a Facebook spokeswoman confirmed in an email after Reuters found “conspiracy theory” was no longer an ad-targeting option.

The company eliminated the pseudoscience category from its “detailed targeting” list on Wednesday, the spokeswoman said by phone, after tech news site The Markup showed that it could advertise a post targeting people interested in pseudoscience. The Markup demonstrated that Facebook was allowing such ads after saying it would police COVID-19 misinformation on its platform. More than 78 million Facebook users were interested in “pseudoscience,” it said, citing Facebook’s ad portal.

Misinformation about the pandemic caused by the novel coronavirus, from bogus cures to wide-ranging conspiracy theories, has also spread on rival social media platforms such Twitter and YouTube, the video service of Alphabet’s Google. Advocacy group Avaaz reported last week that a sample of 104 coronavirus-related pieces of misinformation content on Facebook analyzed by the group had reached over 117 million estimated views.

Data gathered by ProPublica in 2016 shows that Facebook assigned “pseudoscience” to users at that time, suggesting the category has been available for several years. The Facebook spokeswoman said in her email that the pseudoscience category should have been removed in a previous review. “We will continue to review our interest categories,” she said.

Facebook has announced several initiatives to combat the spread of false COVID-19 claims, including removing content that could cause “imminent physical harm” and alerting people who have engaged with such misinformation, with a link to the World Health Organization website. The company has also banned exploitative tactics in ads and banned ads for medical face masks, hand sanitizer, disinfecting wipes and COVID-19 test kits.

However, a test by Consumer Reports in April showed Facebook approving ads containing coronavirus misinformation, including false claims that the virus was a hoax or that people could stay healthy through small daily doses of bleach. Facebook reaches 2.5 billion users monthly on its core platform, or 2.9 billion including those on its apps such as Instagram, WhatsApp, and Messenger.

Alibaba unveils Xunxi, a pilot factory it has been operating for three years for...