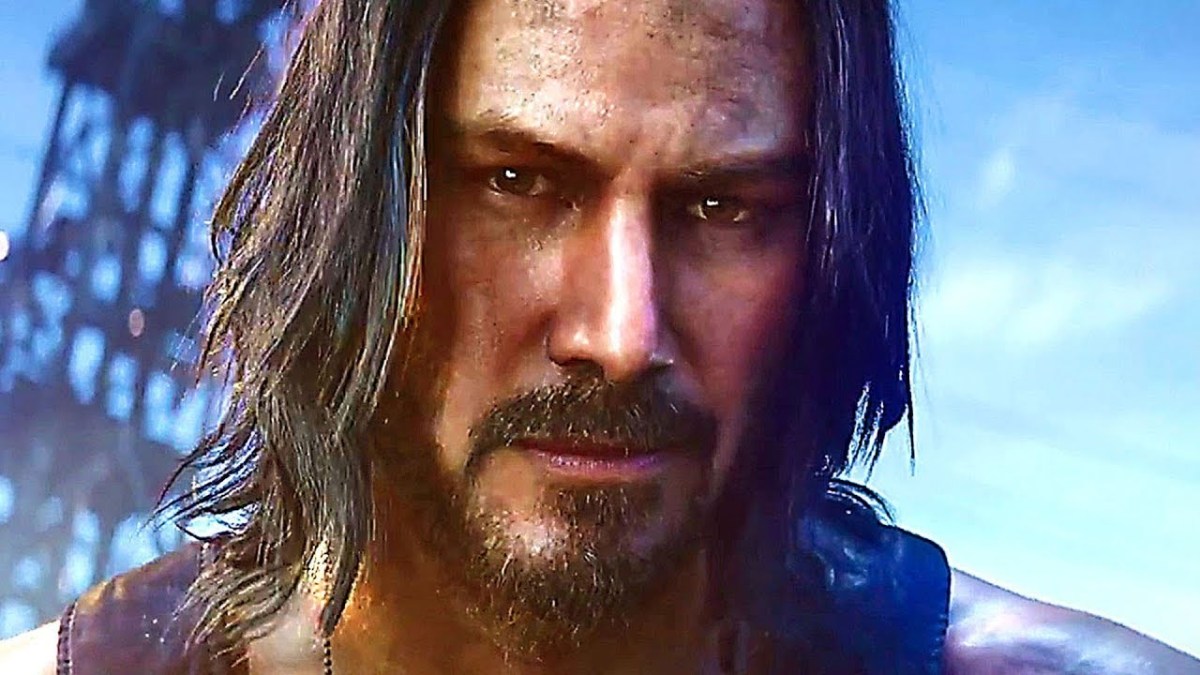 CD Projekt Red is pushing ahead with its launch plans for Cyberpunk 2077. The open-world sci-fi role-playing adventure is due out September 17, and the studio expects to stick to that date. During a conference call today with financial analysts, the company revealed it has plans in place to deal with any complications due to the COVID-19 pandemic.

Cyberpunk 2077 development has reached a point where the game is essentially complete. And that’s the big reason the studio isn’t worried about getting the game out in September. This means the company still has months to complete quality control. Again, this shouldn’t pose a problem. The developer has more than 130 testers working remotely through a private network.

The September release means the studio also has time to manufacture enough discs for physical distribution. That production is getting up and running now, and the developer doesn’t expect to encounter any delays. Disc production is not seeing many issues across the industry.

But while Cyberpunk 2077 is in a strong position to hit its date, the pandemic may still cause a few wrinkles. For example, social distancing could prohibit actors from recording pick-up dialogue. If that’s the case, CD Projekt Red will drop those lines into the game with a patch.

Other complications include the cancellation of E3 (the Electronic Entertainment Expo). CD Projekt Red planned to use that as a tentpole of its Cyberpunk 2077 marketing campaign. But the company is already well into its process of shifting to an online event.

One last consideration is the potential for September to get crowded with other games moving out of the way of the early pandemic response. While Final Fantasy VII Remake is launching this week, Sony Interactive Entertainment is holding The Last of Us: Part II indefinitely. It’s possible Sony could push The Last of Us right into Cyberpunk 2077’s release window.

But even if that happens, CD Projekt Red is sticking to Cyberpunk 2077’s date.

Q&A with Vint Cerf, who has been working on building an internet for space,...

Intel Doubles Down on Emerging Technologies for …

How to Create a Video in Canva