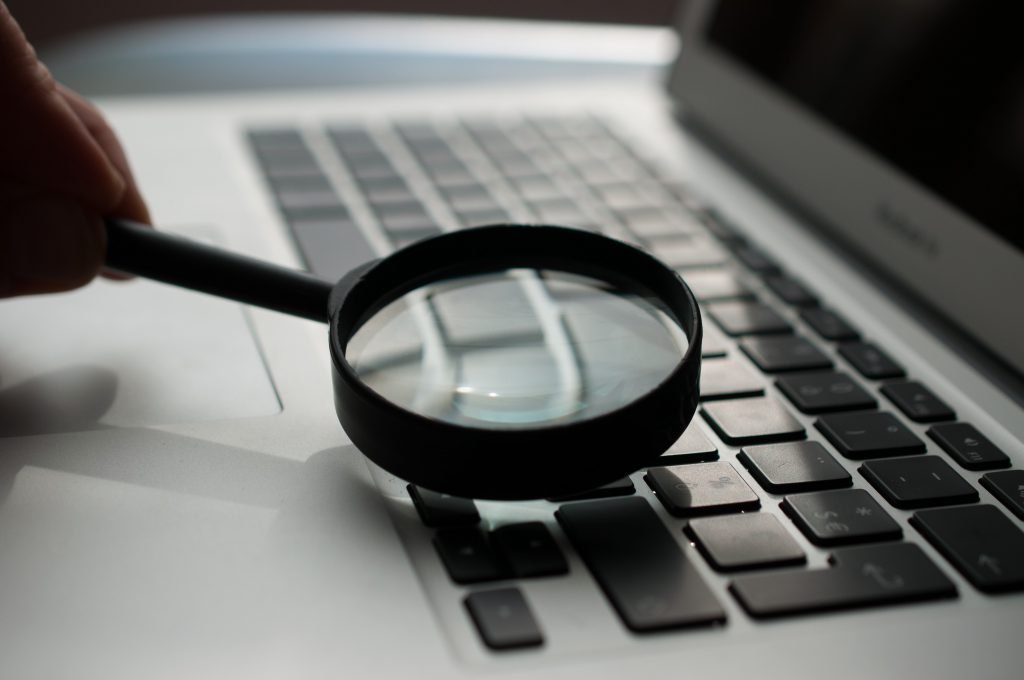 Amazon Detective, which was launched in preview at re:Invent last year, automatically collects log data from a customer’s resources and uses machine learning and statistical analysis to build interactive visualisations which customers can use to deduce security anomalies.

“Today, when a security issue is detected, such as compromised credentials or unauthorised access to a resource, security analysts cross-analyse several data logs to understand the root cause of the issue and its impact on the environment,” wrote Stormacq. “In-depth analysis often requires scripting and ETL to connect the dots between data generated by multiple siloed systems.

Among the customers rolling out with Detective are T-Systems and Warner Media, with the product available in 14 AWS regions upon launch. There are no additional charges or upfront commitments to customers, the company added.

This can be seen as another step in the largest cloud vendors giving customers a helping hand around the ever-thorny issue of security. Yet the element of give-and-take has to remain. Take the launch of Amazon S3 Block Public Access in late 2018, which enabled extra controls to ensure S3 buckets did not become misconfigured. The year before, the company updated its dashboard so public buckets were signified with bright orange indicators. As cloud workloads become more complex, security needs to adapt with it – which is what AWS is aiming for here.

Photo by Agence Olloweb on Unsplash

Accelerating the DevOps process during Covid-19: How CFOs and CISOs can work together

How to Get Employees to Care About Security